Giving the WORLD a Global Bio Metric Digital ID: Precursor to the Mark of the Beast 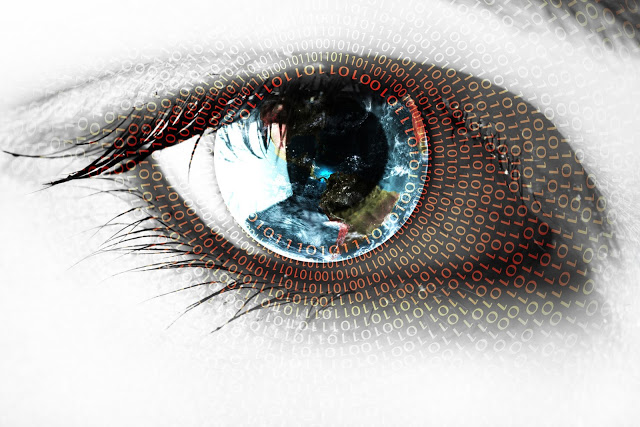 Today we join Greg and John as they discuss Global Bio Metric Digital ID. India has had this since 2012, they have a project to fingerprint 1.2 billion people. Nandan Nilekani is chairman of this project with India’s Unique Identification Authority. In the first three years they enrolled 200 million people, and they are using Biometrics to have their own individual number. Also, it is an online, digital, identification. Nandan says everything is linked to an individual ID, you can’t get a job, house, mobile phone, bank account, etc. without an ID. According to reports it is in the works, for a Global Bio Metric Digital ID for every person in the world.

In the world today, it is easy to get fearful with all that is happening. It is reported that refugees will need to be tracked, which thousands upon thousands are crossing borders in masses and communities are worried about being overrun. The new rules that apply to refugees today will apply to everyone tomorrow. The United Nation Agenda of 2030 calls for an universal ID for all people, which means all 7 billion people of the world would have this ID. Revelation 13:16-17 says, “It also forced all people, great and small, rich and poor, free and slave, to receive a mark on their right hands or on their foreheads, so that they could not buy or sell unless they had the mark, which is the name of the beast or the number of its name.” What are we doing in response to this? Are we just handing ourselves over to this system? We must be willing to be hated and to say no to the things that are against the Lord. Seek the Lord and you will hear from Him what you need to do in response to these end times. Watch or listen to hear the full interview and report. We want to hear from you and what you think about this topic. Also shared in this segment: United Nations, biometric identification, digital ID, George Soros, refugees, Holocaust, Rules for Radicals, Germany, Muslims, Mark of the Beast, End Times, wisdom, abiding, and prayer.