500th Anniversary of the Reformation 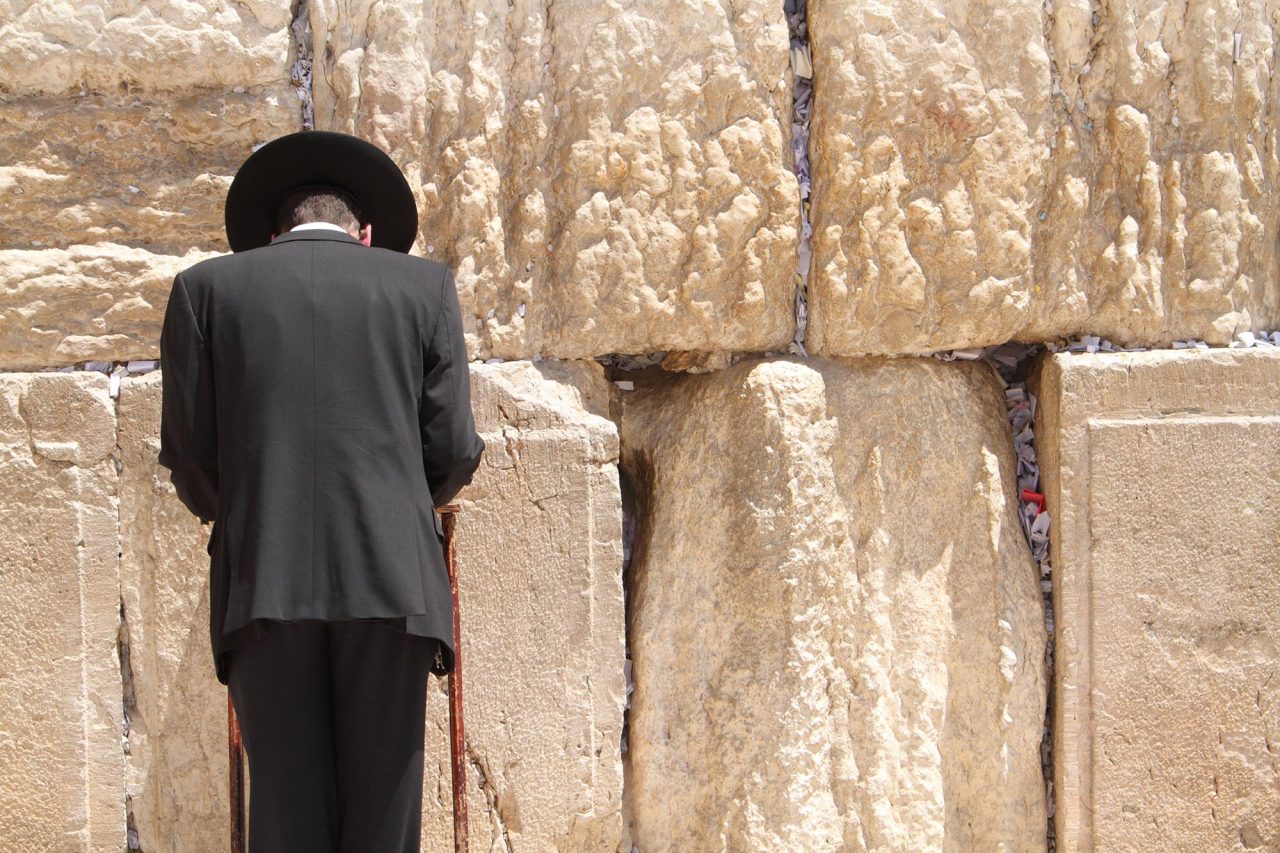 LISTEN NOW! Or WATCH FULL PROGRAM! No matter who we are, or where we are, it is important that we keep a keen, watchful eye upon Israel. Israel is the apple of God’s eye. It matters what our perspective of Israel is, and especially how we respond to Israel. Lance Wallnau recently spoke on the strategic relationship between America and Israel, and the importance of this relationship in this hour.
Not only has it been 70 years since Israel’s birth, but it has also been 50 years since Jerusalem was also established. Wallnau was the first to prophetically state that Donald Trump would be the 45th President. Taking this into consideration, it is notable to recognize the President’s decision to move America’s Embassy in Israel from Tel Aviv to Jerusalem. Just as Wallnau prophetically stated that Trump was carrying the Cyrus anointing, he describes the parallels between the leadership of Cyrus and President Trump.
“In the first year of Cyrus’ reign, what did he do? He made a decree. And that decree had to do with Jerusalem. And, isn’t it amazing that in the very first year of ‘Cyrus Trump’, a decree was made regarding the embassy of the United States being moved to Jerusalem.”
It matters that we pay attention to these monumental events that are happening. As Wallnau explains, these are signs from the Lord. “You think these things are accidents? They’re almost like signposts that God is giving us on a calendar; on a Gentile calendar.” So, the question then is, why would God give us these signs? “2018 is a pivotal year for God’s dealings with America, the Gentile nations, and His hand in Israel”.
This is so encouraging. God has a plan for the nations of the world and this hour. It is such an exciting time to be upon the Earth. If you bless Israel, you are going to be blessed. This is not a man thing. This is a God thing. What are your thoughts towards Israel? We want to hear from you. See the full conversation about the importance of how we perceive Israel, the prophetic perspective from Lance Wallnau, and so much more. Also shared in this segment: Hebrew Year 5778, 500th Anniversary of the Reformation, Jerusalem, Harry Truman, US Embassy in Jerusalem, President Donald Trump, The White House, The Trump Administration, and hope. Greg and John shared in this segment.
courtesy of francesco de marco/Shutterstock.com/
Related Content
Lance Wallnau Shares Prophetic Understanding of Israel
God’s Chaos Candidate: Donald J. Trump and the American Unraveling
iAbide.org
Emmaus Road Discipleship
VFN Kingdom Business
Subscribe to our YouTube Channel
Follow us on Twitter
Partner with VFNKB
Related Articles
Prayer for Israel

Don’t Be Distracted!: Keep Your Eyes on Israel Are You Ready to Stand with Israel?