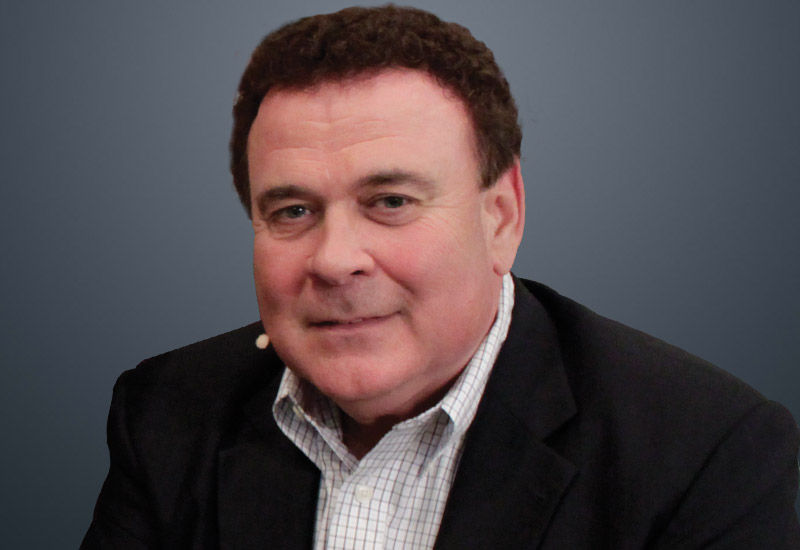 At approximately four o’clock in the morning of July 3, 2010, I was awake in my bed at home when I heard the Lord speak two words to me. I heard the words “deadly session.” It startled me because it was spoken in the stillness of the predawn hours, and I could not immediately grasp what was being communicated.
I asked the Lord, “What does this mean? I cannot understand what you are saying to me.” I prayed and asked Holy Spirit to clarify the message, and then I dozed off to sleep.
Immediately, I realized in a dream that I was in a foreign land. Apparently, it was somewhere in England. I saw a gentleman, and I walked up to him. I did not know or recognize him, and he evidently did not know me.
I said, “Sir, I just received a word from the Lord, and I cannot understand its meaning.” He asked what the message was, and I told him.
He then said with a definite British accent, “The word does not have to do with church because the church has a service. It has to do with government such as Parliament, Congress, or court.”
He pointedly said, “Court is in session, Congress is in session, or Parliament is convening and is in session.”
So he said, “Your word has to do with a ‘deadly session’ of government.”
Courtesy of jimbakkershow.com
0 FacebookTwitterPinterestEmail