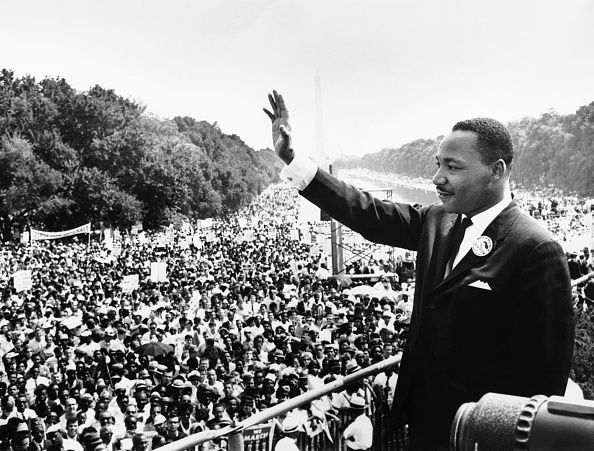 When someone is bullying someone they are trying to provoke them to act out and take a swing.  They do this so they can release all the pent up anger, rejection and twisted emotions in them, it has nothing to do with you.   It was President Theodore Roosevelt who first coined the term bully pulpit when referring to the White House as a terrific platform from which to advocate an agenda. 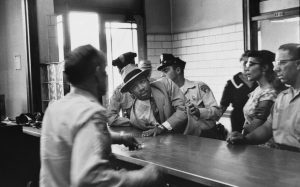 In the image to the left is Dr. Martin Luther King, Jr. being unjustly treated and arrested, yet he still loved, why? Because he knew, Love is the winning strategy.  (See First Love to learn of Dr. King’s Strategy)   Up to this point this famous Bully Pulpit had been used for new tax schemes for defending the nation, to expand national parks, to build monuments and to fight wars.  BUT THERE’S A NEW ”BULLYING SPIRIT” IN WASHINGTON DC… who is using it to Bully American’s to GIVE UP THE CHRISTIAN GOD WE SERVE, and IT’S SUPREME LAW OF THE LAND the    U. S. CONSTITUTION which the president, congress, and the supreme court swear to defend and acknowledge which is their only purpose of being there. Our leaders in Washington have poked American citizens and especially the Church, America’s founding fathers, and America’s Constitution in the chest so many times it can only be explained as President Theodore Roosevelt did…THEY ARE BULLYING THE AMERICAN PEOPLE, using Washington as a Bully Pulpit!  Don’t fall prey to Washington DC’s Bully Pulpit and act out in rage.  Jesus makes  it clear what we as His followers are to do in Matthew 5:1-12.  It’s time for the church to repent and instead of hitting the streets it’s time to hit our 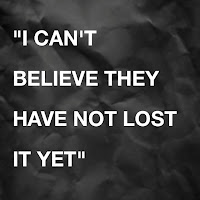 knees. We are seeing our nation being turned over.  We need to turn back to God and follow the ways of those who have gone before us like Dr. Martin Luther King Jr. who stood up for what’s right in the right way before God and men.  He was willing to lay down his life for the next generation.  Then follow Jesus’ lead.

“If my people, who are called by my name, will humble themselves and pray and seek my face and turn from their wicked ways, then will I hear from heaven and will forgive their sin and will heal their land.”  2 Chronicles 7:14
Image courtesy of Olga Popova/shutterstock.com
Image Courtesy of Getty Images
First Love, The Winning Strategy!
0 FacebookTwitterPinterestEmail