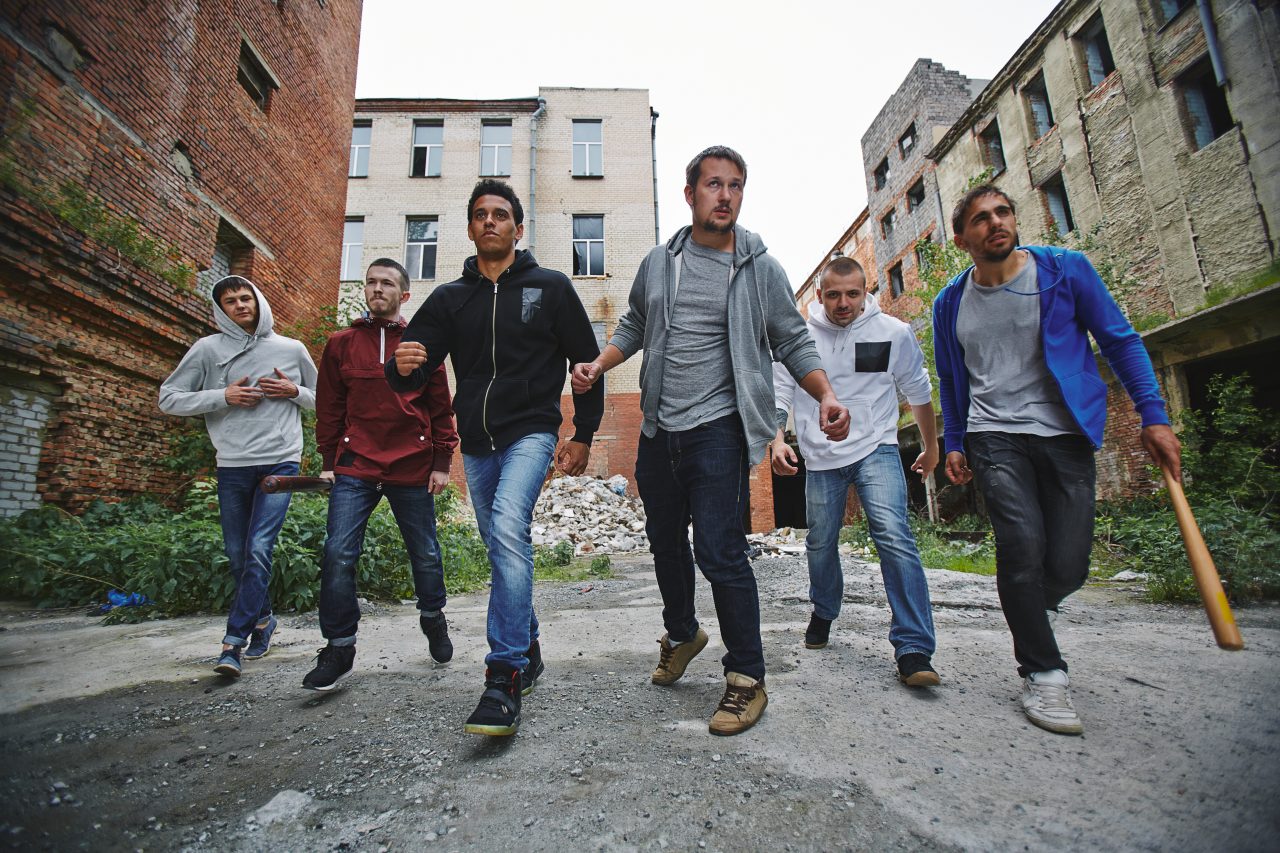 ProphecyProphetic Words from Oct 2016 and Older

I was walking through a city and two thugs attempted to rob me.  I was able to fight them off and keep them from robbing me, but they were able to grab me; one of them on both sides of me and lead me away.  They led me to a motor home and we were climbing up the ladder that is typically in the rear of these type motor homes.  I remember climbing up and then standing on top.  It was traveling at a high rate of speed.  They were going to lower me through a hole in the roof of it and I was able to see inside the motor home without yet being inside.  I saw that on the inside was their gang leader.  It was then I realized it was organized crime (gang) doing this and this “mobile gang” was in charge of the two thugs that attempted to rob me.

Still on the roof of the fast moving motor home, I then ran and jumped off the top, though it was moving dangerously fast.  I landed on the road and a car that was following close behind had to slam on breaks to keep from running over me.
I then ran very fast as they chased me.  I was able to out run them eventually realizing that if I go back to the exact place I started running from them they’d never think about going back there so I did.
Those in the “organized Church” didn’t reach out to help those the organized gangs were trying to rob, destroy or put under the control.  They were totally detached and were quick to leave at the sign of trouble without rendering any help, empty of compassion and self-absorbed.
Discussion:  I sense much violence will be taking place and it will be gang violence.  It will be very “organized” and moving fast with hierarchy and they will be taking what they want, or at least trying.   They will be armed and organized.  They will have large organizations.  They will be ruthless!
Courtesy of storyblocks.com

Urgent Warning: WATCH! ISIS Coming to America – The ‘Gate of Hell’ that has been opened
Praying For President Obama