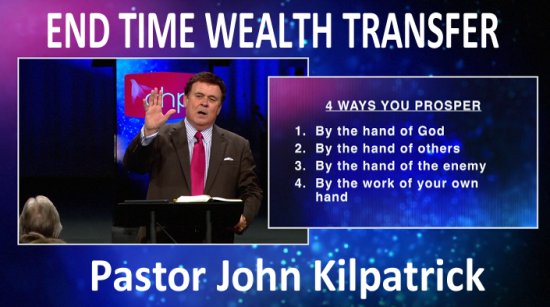 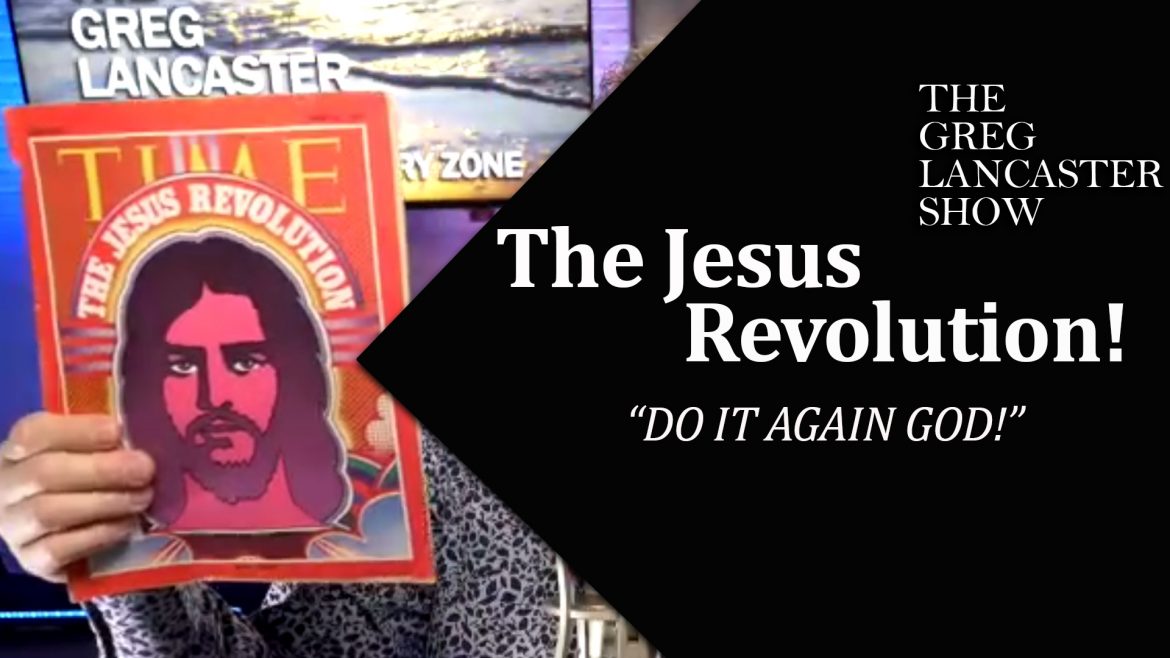 THE JESUS REVOLUTION! DO IT AGAIN GOD!

There are so many interesting things taking place in the world today. As the Lord just said to Greg Lancaster, “What is about to happen is going to be like the 1970s.” Amos 3:7 reveals, “Surely the Sovereign Lord does nothing without revealing his plan to his servants the prophets.” Some of the most tragic events in America’s history took place during this decade.  You can look back at what took place during that time and see some of the things that are on the horizon coming to America. Isn’t interesting how we just witnessed American military planes suddenly departing the airport in Kabul, Afghanistan? With no warning whatsoever, American military forces are suddenly pulling out. This is exactly what took place when American forces left Vietnam in 1975. This is just one of the things that took place.

In the 1970’s, America was experiencing the worst recession, oil prices were going through the roof as gas lines were filling news headlines. Are you noticing the price of gas reaching unprecedented levels today? The price of food and cars doubled in the 1970’s. When America left Vietnam, it created a horrific vacuum of a lack of American military presence that allowed Pol-Pot to come in and bring mass devastation of the killing fields through Cambodia. In the 1970’s, America saw the minimum age for voting decrease from 21 to 18. The Watergate Scandal rocked the integrity of the nation. The Supreme Court Case of Roe v Wade shocked many when it became law in America to murder life within the womb. President Nixon was the very one that opened the door to America working closely with China. It’s all about money and the insatiable focus on greed and power. All of these things that took place in the 1970’s, what the Lord is saying, is going to be again.

Amidst all these horrific atrocities taking place, God poured out His Spirit mightily in America that changed the understanding of how the young generation sought Jesus. Remember Woodstock and the hippie generation? Those that seemed lost and forgotten by their parents, and elders, began to be mightily touched by the Power of God. This was the birthing of the Charismatic Renewal Movement that shook the nation of America. Five years before this, Time Magazine, titled their 1966 edition “Is God Dead”. Five Years Later, June 21, 1971, Time Magazine covered the front page of their magazine with the face of Jesus Christ and “The Jesus Revolution”. THIS IS AMAZING!

Charles Simpson was one of the men that found themselves amidst the amazing wave of God’s glory during the Charismatic Renewal Movement. What people found out was that religious people didn’t want anything to do with the presence of God. Simpson was shocked when he suddenly realized the people that he once assumed was for him, were not, and those he thought was his enemy, were his best friends. “I had people that I loved, who didn’t love me; and people that I didn’t love, they loved me”. What is sad to witness is to see the religious people turn their backs on God.

As Time Magazine recounts it, “Jesus is alive and well and living in the radical spiritual fervor of a growing number of young Americans who have proclaimed an extraordinary religious revolution in his name. Their message: the Bible is true, miracles happen, God really did so love the world that he gave it his only begotten son.  In 1966 Beatle John Lennon casually remarked that the Beatles were more popular than Jesus Christ; now the Beatles are shattered, and George Harrison is singing My Sweet Lord.” This is such a mental shift! Think about how powerful this is that Time Magazine is sharing the Gospel of the Good News of Jesus Christ! “It is a startling development for a generation that has been constantly accused of tripping out or copping out with sex, drugs and violence. Now, embracing the most persistent symbol of purity, selflessness and brotherly love in the history of Western man, they are afire with a Pentecostal passion for sharing their new vision with others.” The people that were main-lining, drugs and rock and roll, the drug addicts roaming the streets, are now the people that Jesus is reaching for His glory, to show His love to America! This is what a move of God does!

Over night, culture and cities were changed by the power of God. “Christian coffeehouses have opened in many cities, signaling their faith even in their names: The Way Word in Greenwich Village, the Catacombs in Seattle, I Am in Spokane. A strip joint has been converted to a “Christian nightclub” in San Antonio. Communal “Christian houses” are multiplying like loaves and fishes for youngsters hungry for homes, many reaching out to the troubled with round-the-clock telephone hot lines.” In this mighty move of God, people saw the Gospel of Jesus Christ covering the nation and the world. “Says Founder Bill Bright of the Campus Crusade for Christ: “Our target date for saturating the U.S. with the gospel of Jesus Christ is 1976—and the world by 1980. Of course, if the Lord wants to work a bit slower, that’s O.K.”

Be encouraged when you see the landscape of America being a dry unloving land. It looked the same in the 1970’s, and look at what the Lord did then! He is about to do the same thing again! What do you do when Holy Spirit invades your church? This mighty move of God saved many denominations that were absent of Holy Spirit. What is exciting to realize is how so many different churches were birthed from this Move of God’s Spirit.  Be hopeful and lifted up in your spirit remembering the wonders of the Lord imaging what God is about to do again in our generation, in our midst.