The Founding Fathers; Champions of Freedom

LISTEN NOW! In this Original Intent of America moment Greg and Pat discuss the faithfulness of the founding fathers.  Men like President Abraham Lincoln, and President George Washington.  Men who fought and gave their lives to have a representative form of government where every person has value and are treated equally.  Yet many today have forgotten the struggle and have fallen asleep.  It’s time to wake up and remember.

We are the One’s in Charge

Greg and Pat discuss how it’s we the people, the citizens of this country who are in charge.  Every elected official from the President of the United States to members of Congress take an oath to defend the Constitution.  It’s a government that requires every American citizen to be involved in the process of government, leader selection and holding those elected accountable.  Yet it appears the government wants to surpass the rights of the people.  You don’t yell at congress you replace them. We can’t point fingers when we are the ones who “hired” appointed them.

How to Get a Job

LISTEN NOW! Greg and Pat share tips on how you can get a job when going to an interview.  Don’t think about yourself; think about the business.  Research the company you are interviewing with.   They continue to share two things that companies are looking for strengtheners or lengtheners. Ones who can come in and strengthen the company and those who can take the company farther.  They share that when God blesses you with a job acknowledge that he did it and then give back to him through the tithe.

﻿
When we know better, we always try to do better.  Retractions & Restatements
0 FacebookTwitterPinterestEmail
GLM

Greg and Pat share how the truth sometimes hurt.  They discuss a recent comment allegedly made by the President of the United States.  “I am a Christian like most Americans are.”  Could this be a prophetic rebuke for the church?  Some other things discussed were President Clinton’s third term; term limits; founding fathers; and the constitution. 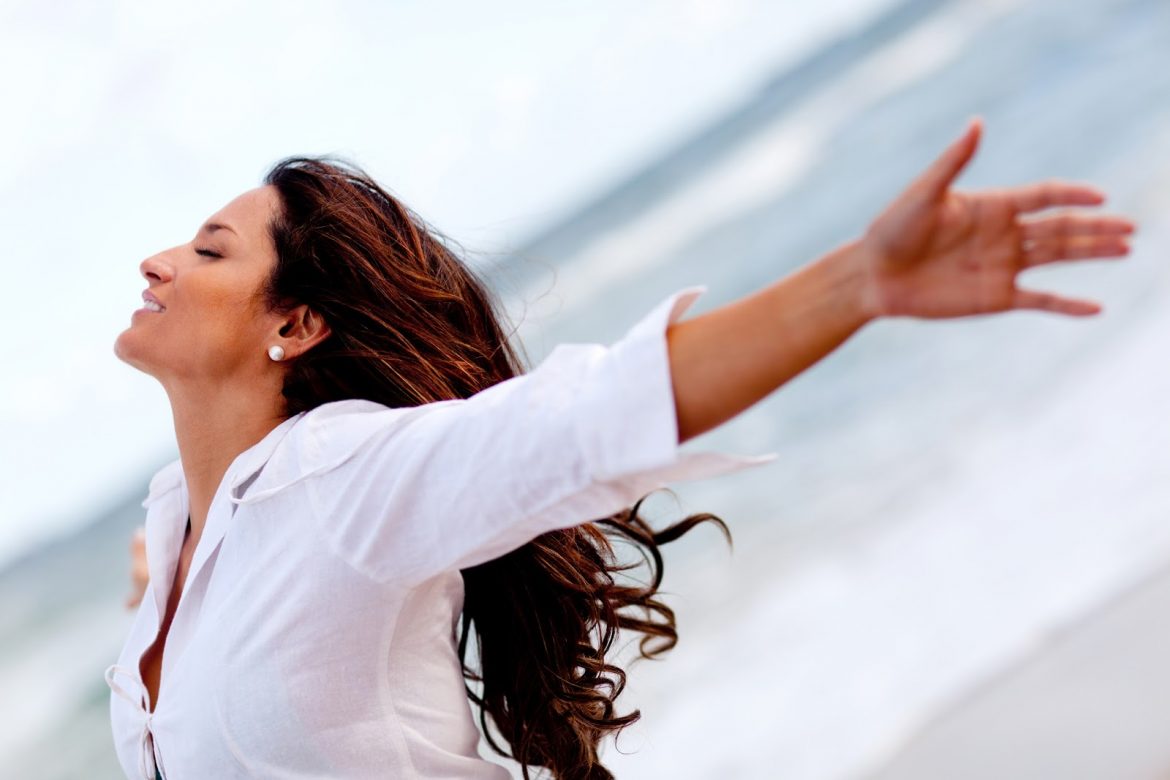 LISTEN NOW! In this moment of wisdom found in Proverbs 27:1 “Do not boast about tomorrow, for you do not know what a day may bring forth.”  People are dumping the burden of today, while worrying about tomorrow.  Stop living in fear and dread.  Your life may be taken from you tomorrow, celebrate today.

Jonathan Springs into Action with the Action Bible 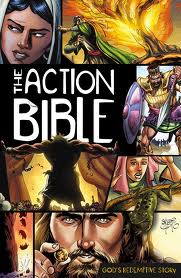 LISTEN NOW! Pat and Greg share about Pat’s son, Jonathan, commitment to abide with The Lord.  He sets his alarm every day to wake up at 6:00am.  He hears from The Lord.  They go on to discuss how Jonathan shared with one of his classmates what The Lord has shared with him as he read his Action Bible.

﻿
When we know better, we always try to do better.  Retractions & Restatements
0 FacebookTwitterPinterestEmail
GLM

LISTEN NOW! Greg and Pat share how important it is for employees to embrace an attitude of gratitude for having the opportunity to work.  They go on to say as God’s people we are not to force our employers to pay us more.

There is always HOPE with Jesus

Greg, Pat, and Steve discuss an encounter Greg had when he was a deputy and he and a fellow officer responded to a call to a home where a young football player wanted to take his life because he and his father had a bad relationship.  Through offering this young man some counsel and a different perspective this young man was able to have hope when he thought that it was totally over.  As believers we can tell people that there is hope.  They can make it and have a new life.  Our peace in the midst of “storms” and trials will bring them to the Lord, who is hope.

Middle Class is Disappearing Around the World

Greg, Pat, and Steve share about how the middle class around the world is disappearing.  In Germany 10% of the population own 50% of the wealth while most Americans are living paycheck to paycheck.  God loves us and can provide for us.  We just need to acknowledge Him and obey his word.  Tough times are coming but it’s going to be some of the best of times for the church.  We can make it if we turn to him.

Loving God with all of your Heart, Soul, Mind, and Strength,

Greg, Pat, and Steve share about the greatest commandment given by Jesus found in Mark 12:30 “Love the Lord your God with all your heart and with all your soul and with all you mind and with all your strength.”  They continue to share that often times it appears to be much easier accept love than to actually give it.  God’s love to us is unconditional.  Many wonder how can they love God but loving God is not about keeping a checklist  or about doing “good works” to earn his love.  God freely loves us without conditions.  Jesus instructs us to love God with everything within us including our mind and even our thoughts.  Intentionally engaging our mind to think on God and honoring him.  Jesus is the perfect example of how we can love God and others.  He made himself of no reputation always deferring to love even while others chose to hate on him.  God is looking at how we will respond when we are disrespected.  Will we follow the way of love? 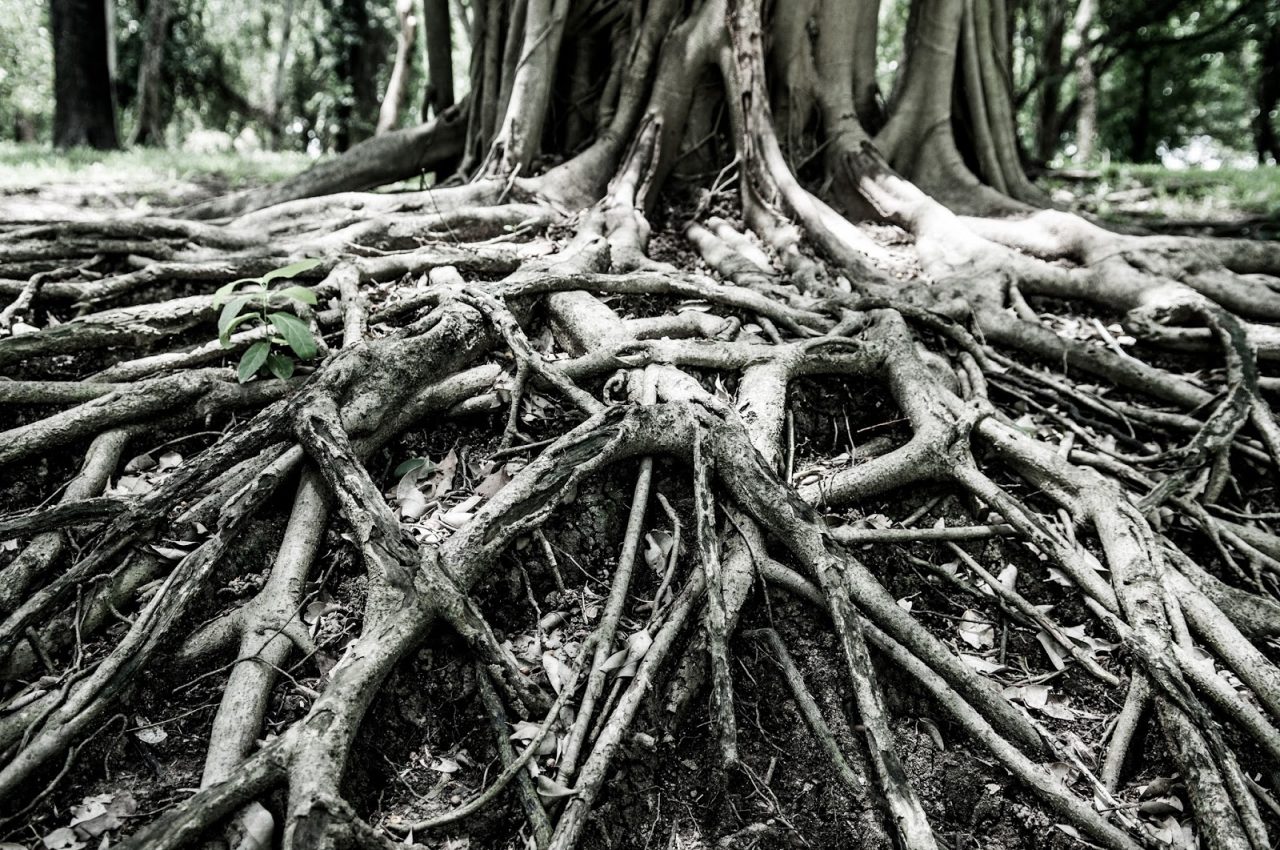 ProphecyProphetic Words from Oct 2016 and Older

The Root of Racism?

LISTEN NOW! Greg, Pat, and Steve share a prophetic word given by Chuck Pierce given in 2005 prior to the 2008 election where Chuck prophesied that the next President would be African American and how God was going to deal with racism.

SEATTLE  — The infection is as grim as it sounds: “Zombie bees” have a parasite that causes them to fly at night and lurch around erratically until they die.
And experts say the condition has crept into Washington state.
“I joke with my kids that the zombie apocalypse is starting at my house,” said Mark Hohn, a novice beekeeper who spotted the infected insects at his suburban Seattle home.

Hohn returned from vacation a few weeks ago to find many of his bees either dead or flying in jerky patterns and then flopping on the floor.
He remembered hearing about zombie bees, so he collected several of the corpses and popped them into a plastic bag. About a week later, the Kent man had evidence his bees were infected: the pupae of parasitic flies.
“Curiosity got the better of me,” Hohn said.
Read More