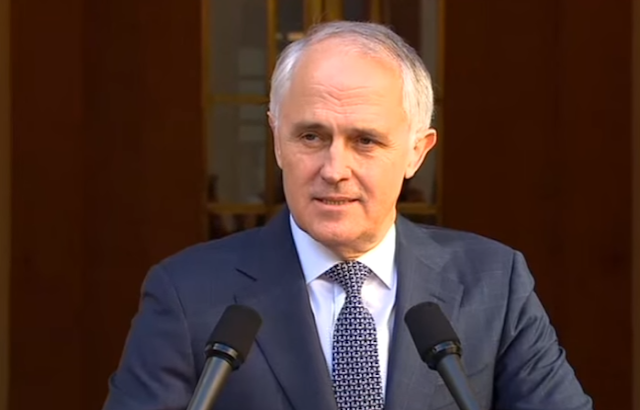 LISTEN or WATCH NOW
The Prime Minister of Australia, Malcolm Turnbull, recently shared about the strength of the relationship between America and Australia. The Prime Minister made it quite clear how their loyalties are with America. As Fox News reports, the Prime Minister shared these encouraging words, “The strength of our alliance is enduring. It’s been built on millions of relationships and connections between Australians and Americans over so many years.”
Prime Minister Turnbull continues to express the deep bonds between our two nations stretch as far back as the Battle of Hamelin World War I. The Prime Minister walked along with President Trump in a recent event commemorating the heroic actions during the Battle of the Coral Sea in 1942. This is such an important perspective to remember. When America goes to war, some overlook the important fact that Australia is always alongside our ranks.
Prime Minister Turnbull also expressed his own Immigration Policy as Australia exercises similar requirements for individuals seeking to enter the nation. As Australia is known for a culture of diversity, the Prime Minister explains how this is maintained. “A foundation of that, is the public having absolute confidence that their government and their government alone determines who comes to Australia, how long they stay, the terms and conditions on which they stay. That is our sovereign right and our sovereign responsibility.”  The role and responsibility to establish protected borders for a nation is a primary responsibility for any government. Prime Minister Turnbull continues, “The proposition that the government, elected by the people, should decide who comes into a country, and the terms on which they come, is fundamental. It’s a fundamental sovereign right of any nation.” This priority cannot be over stressed. If one were to remove the walls of an aquarium, whatever contents are within it, they will no longer be. The fish and the water will spill everywhere. So, it is the same for any nation that allows its borders to be porous.
Be informed and encouraged as you see the full statements from the Prime Minister as well as his full comments on Australia’s Immigration Policy, and so much more. Also, shared in this segment: diversity, public policy, elected officials, U.S. Constitution, Battle of the Coral Sea, and World War I. Greg and John shared in this segment. 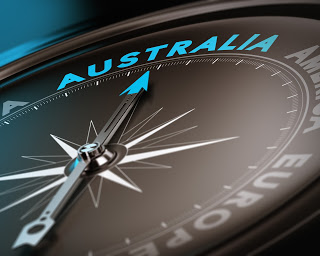 LISTEN NOW! Australia is a reformer nation and will produce great shifts, as well as some clashes on a governmental level. However, the Daniel’s and Joseph’s are arising in this land.
Source: The Apostolic Council of Prophetic Elders