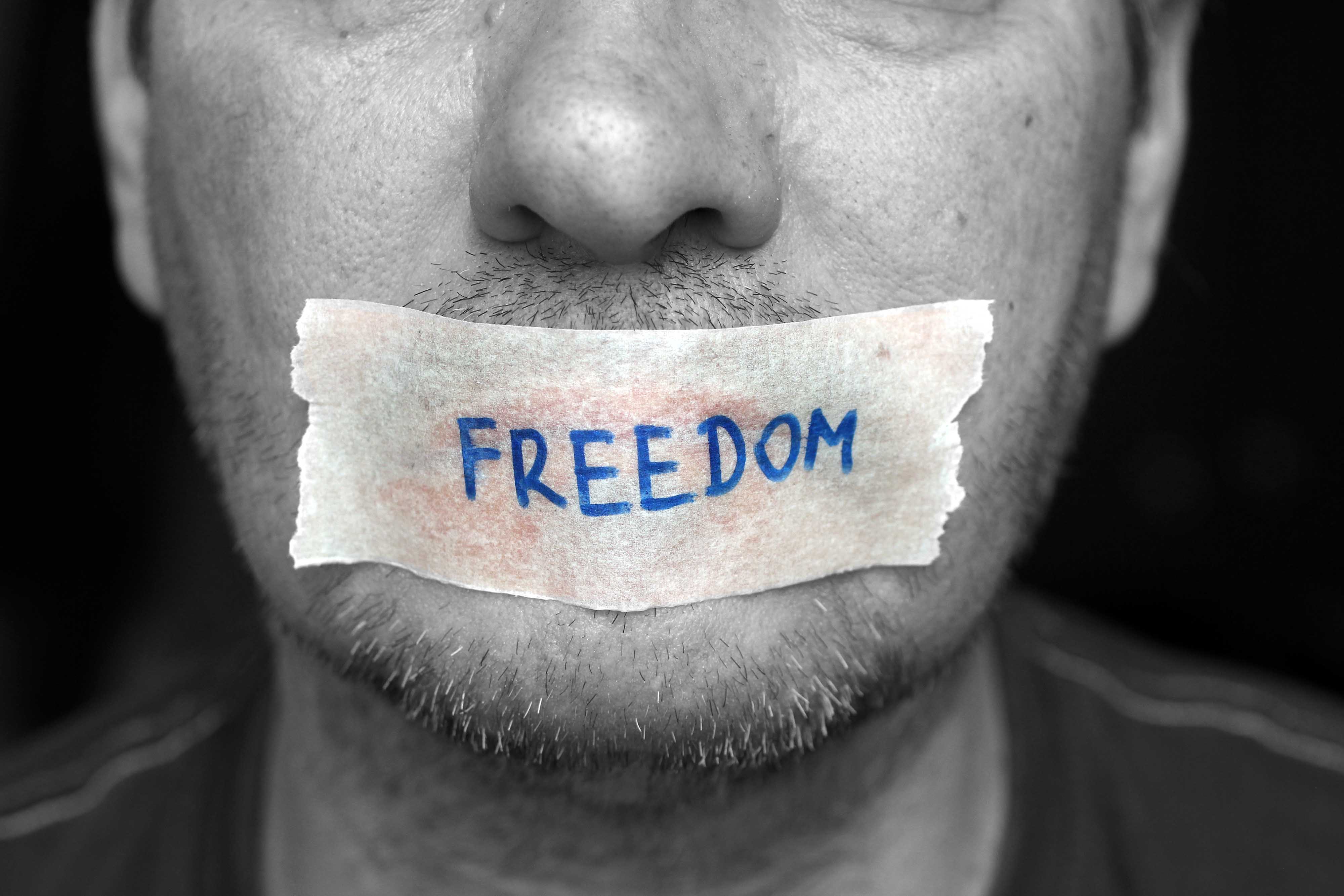 George Pearsons points out how he had recently read the Republican Party’s 2016 Platform and he understood that the Johnson Amendment “prevents us from getting into a pulpit and expressing any political opinion.” As he is expressing his thoughts, David Barton highlights that it was even more vague than that. What was originally created to curb critical speech of those in office by focusing on 501(c)3 status, the focus on the Church was never originally intended. As Barton points out, it wasn’t until the IRS realized that churches are a 501(c)3 status, that the attention was then focused on churches. But, as Barton continues to point out, we have lost the meaning of what a 501(c)3 actually is. “When a Church gets a 501(c)3 letter, it’s called a ‘Letter of Recognition’. It doesn’t grant anything. It recognizes that you’re a Church…” He further pointed out “The reason we don’t tax Churches, and the reason they’re tax exempt, John Marshall… said, ‘the power to tax is the power to destroy’…If you can tax the Church, you can destroy the Church. You can cut out their free speech…” Barton then continued to pull out a stack of papers as he pointed out one after another, booklet after booklet, of different messages that pastors preached from behind the pulpit regarding the different highlights of the political climate during the days of our founding father. With a stack of Christian messages about political topics mounting in from of him, he declares, ““Suddenly in America, we can’t do what the Bible says anymore; at least we’re told that. So, the Johnson Amendment is what is used by the critics to say the Church has lost its right of free speech from the pulpit.” This is monumental as the excuse not to preach about the events of the day will no longer exist.

It is important that we not only know what is happening in Washington D.C., but that we also understand what is happening and why it is happening. These are the important topics that are discussed daily on VFNtv, with a Biblical perspective to give you hope and encouragement. Be informed as you see the full exchange about this “priority” as President Trump explains, and so much more. Also shared in this segment: sermons, John Hancock, George Whitfield, marriage, property tax, stamp tax, earthquakes, solar eclipse, sailors, climate change, and unions. Greg and John shared in this segment.
Courtesy of alexskopje/Shutterstock.com