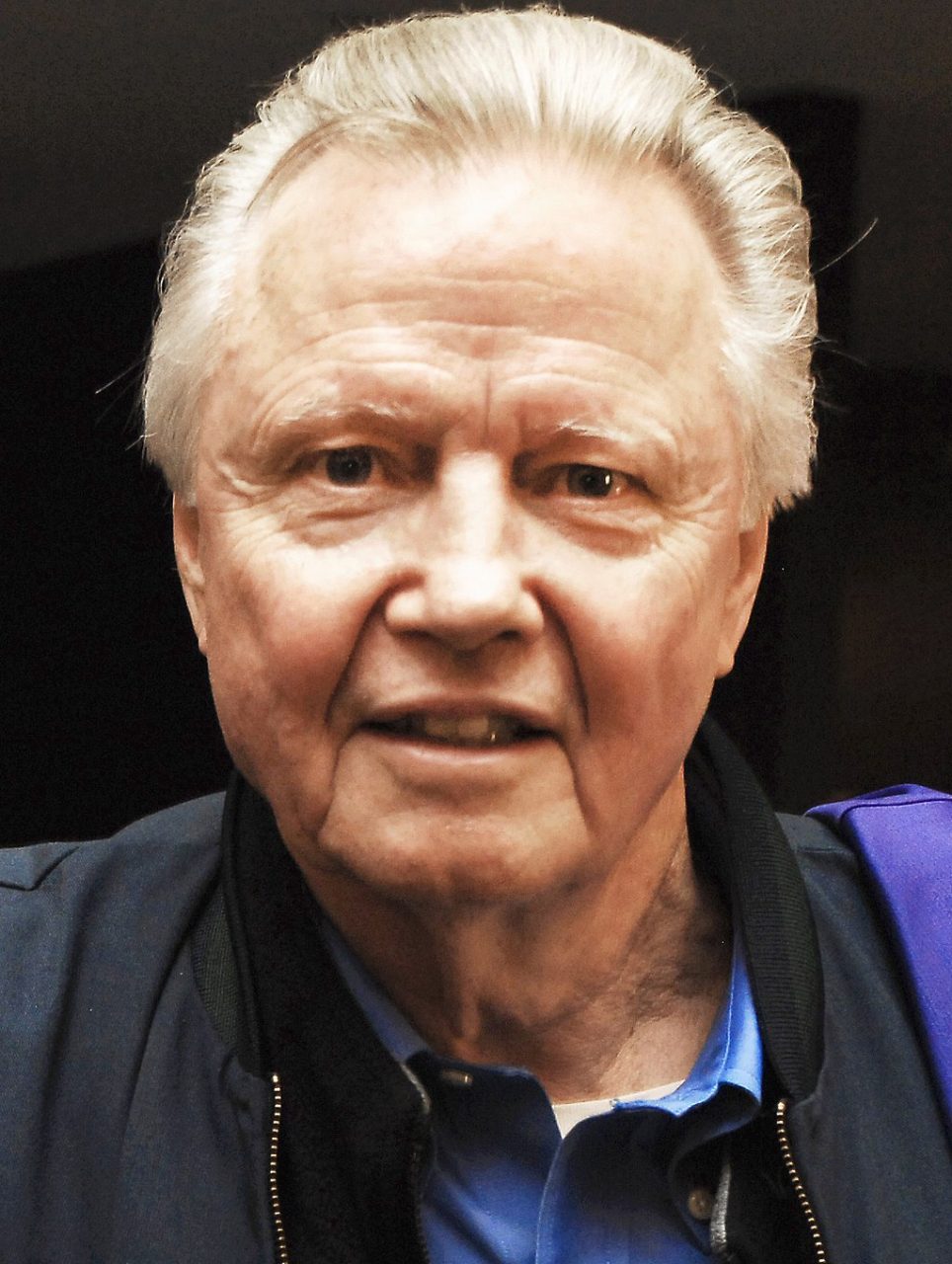 John Voight, an actor, and American patriot, shares his gratefulness for President Donald Trump and all that he has accomplished. John Voight is interviewed by Mark Levin on Fox News. We covered all the many things that President Trump has done for our nation in recent segments. Make sure to check that out to be encouraged by all that good things taking place in America.

Reported by The Blaze, this is John’s remarks concerning President Trump and our nation. “Jon Voight, Academy Award-winning actor, and outspoken Trump supporter, cried during an interview with Fox News’ Mark Levin on Sunday night when discussing an encounter, he had with a conservative woman on a plane.

While speaking with Levin on “Life, Liberty & Levin,” the 79-year-old Voight choked up and cried while discussing his support for President Donald Trump’s America.

Detailing an encounter, the actor recently had with an unnamed conservative woman while traveling, Voight said that he asked the woman her thoughts on “our man,” meaning the president, and instead of responding vocally, she reportedly placed her hand across her heart.

As Voight detailed the encounter to Levin, he became visibly emotional as he emulated the woman’s motion of placing her hand on her chest.

“That’s me crying,” Voight explained. “The gesture was so beautiful, she couldn’t even speak. She was just saying ‘Thank God.’ And I say, ‘Thank God.’”

“And one of the reasons I can say ‘thank God’ is because I know [God] is there for us all,” he added.

Voight went on to detail society’s problem: The absence of God in the everyday lives of many people.

“That’s one of the things that we’ve lost is this compass of God,” Voight explained. “What did Karl Marx come up with? He eliminated God from the picture.”

John Voight continues how our current administration is not eliminating God anymore! It is encouraging to see that again someone from the Arts and Entertainment Mountain is taking a stand for God! Be encouraged and be sure to listen to the full interview! We want to hear from you, you can write to us at friends@greglancaster.org. Greg and John shared in this segment.