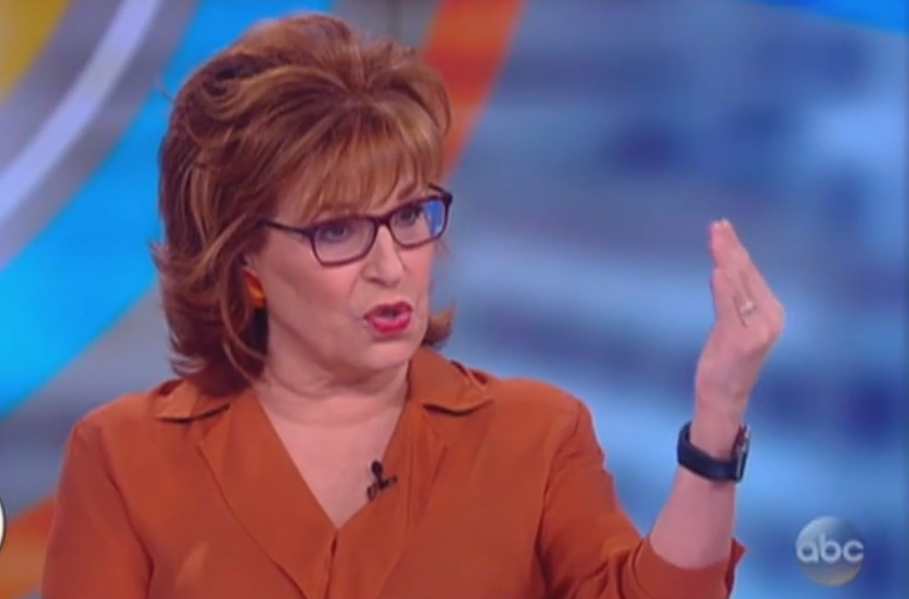 LISTEN NOW! Or WATCH FULL PROGRAM! As the Trump Administration enters the second year of its Administration, many have become keenly aware of the names of President Donald Trump and Vice President Mike Pence. Our Vice President has demonstrated his bold faith as a Christian throughout his leadership. What is a shock to witness, is to see people mock and criticize the Vice President for his faith in Jesus Christ.

As a former White House staff member, Omarosa Manigault recently shared her opinion during an episode of Celebrity Big Brother.  “As bad as ya’ll think Trump is, you would be worried about Pence”. She continues to share her thoughts of Vice President Pence becoming President. “We would be begging for days of Trump back if Pence became President”.  She then turned her attention to his faith. “He’s extreme. I’m Christian. I love Jesus, but he thinks Jesus tells him to say things that are like. I’m like, Jesus didn’t say that”.

Omarosa was not the only one who expressed their criticism of Vice President Mike Pence. Outspoken personality, Joy Behar, from ABC’s The View, also expressed her thoughts on the matter. “It’s one thing to talk to Jesus; it’s another thing when Jesus talks to you”. She adds, “that’s called mental illness if I’m not correct”. These comments came in response to Omarosa’s comments on Celebrity Big Brother. According to Fox News, ABC News is receiving an overwhelming amount of complaints: “more than 25,000 phone calls”. She would never say this against Islam. The reality is, Jesus separates between what is truth and what is a lie. Jesus Christ is perfect theology.

To hear the voice of Jesus Christ is not a surprise nor it is a shock to those who follow Him. As Jesus said in John 10:27, “My sheep listen to my voice; I know them, and they follow me.” We serve a God that does speak. If you’ve been a Christian for a long time, and never knew that, you can hear His voice today.

When Vice President Mike Pence caught wind of these remarks, he was deeply saddened; not for his sake, but for the many who share his same beliefs. As CBN News shares, the Vice President shared his response to these criticizing remarks. “I actually heard that ABC has a program that compared my Christianity to mental illness. And I’d like to laugh about it but I really can’t.” He underscores the significance of faith in America. “Overwhelming majority of Americans cherish their faith, and we’ve all different types of faith in this country.”

Turning the attention to ABC, the Vice President shares his thoughts on ABC allowing these statements to be made. “to have ABC maintain a broadcast forum that compared Christianity to mental illness is just wrong.” He continues, “And it’s an insult, not just to me, but to the vast majority of the American people, who, like me, cherish their faith.”

Christianity is not simply a label for the Vice President, but a way of life for him. “I can honestly tell you my faith sustains me in all that I do, and it’s just a regular part of our lives.” The Vice President recognizes how this action reveals the media’s take on faith. “It demonstrates how out of touch, some in the mainstream media are, with the faith and values of the American people.” He continues, “that you could have a major network, like ABC, permit a forum for invective against religion.”

What Joy Behar doesn’t know, is that the Lord spoke prophetically through Kim Clement in a prophecy back in 2007. In this prophetic word, Kim Clement declares how specific media would have to agree with what God is doing. Media sources such as Time Magazine, Newsweek, and The View, were specifically addressed.

Did you know that the Lord speaks? If you want to hear the voice of the Lord in your heart today, you can. People who are religious are afraid to hear the voice of the Lord because God can mess up all of their plans. God loves you. He has a plan for your life. What are your thoughts on ABC allowing these comments to be made? What are your thoughts on Vice President Mike Pence’s bold faith? We want to hear from you. See the full story about what has taken place, and so much more. Also shared in this segment: @Amoraosa, @ABCNews, @JoyBehar, @TheView, The View, Omarosa Manigault, Celebrity Big Brother, Vice President Mike Pence, The White House, Fox News, prophetic word, Holy Spirit, the voice of Jesus, the voice of God, Does God speak?, How do I hear the voice of God?, Time Magazine, Newsweek, Kim Clement, and faith. Greg and John shared in this segment.