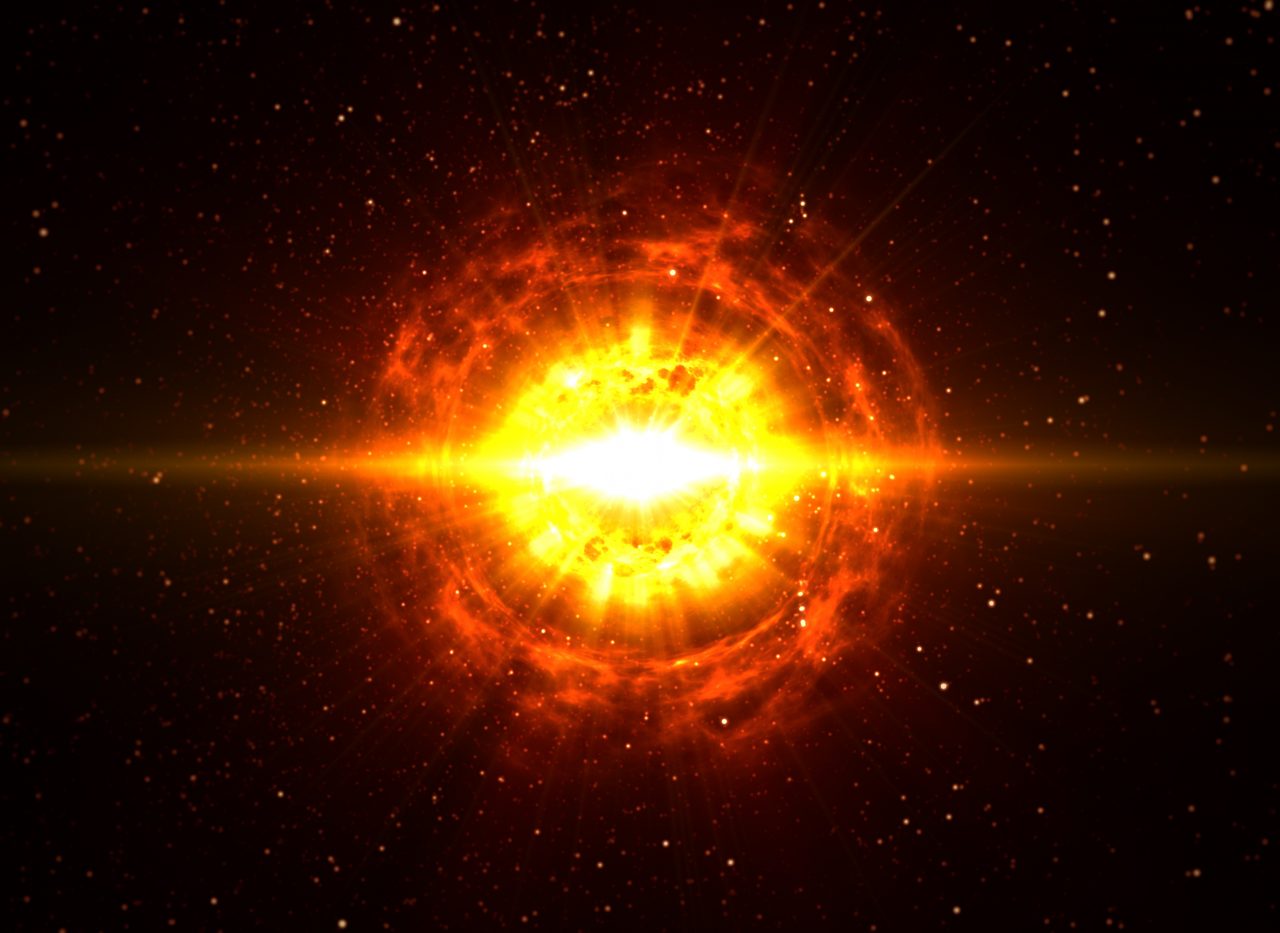 There is much chaos in the earth today, and we can see many prophetic words coming to pass. Kenneth Hagin Sr., shared one of those prophecies that we see coming to pass before our eyes!

“The hand of the Lord was upon me; Spirit of the Lord moved upon me, the voice of God spoke unto me and said, ‘Come up here son of man.’ And I went up into the air and stood with Him the head of the Church even the Lord Jesus Christ. And as I looked down upon the ground…I could see…the entire nation all of the states of the continental United States. As I looked, He said, ‘Behold son, and I shall show that which shall come to pass. And that what the eyes of many shall see and they shall remember their ears heard it, that it shall come to pass.’ For there came a dark hand from out of the ocean, from the East, even the Atlantic Ocean. It came up out of the sea as a hand, and it rose up into the air and became a dark cloud, and it filled the whole atmosphere. It was then that Kenneth inquired of the Lord as to what exactly he was seeing. “That is the darkness of Atheistic Communism that is sweeping across the nation.” As he was told, the liberties and freedoms in America that were experienced in the ’60s was the height that they would ever be experienced. The Lord spoke again, “This nation shall not grow more strong, and Yea shall never have more liberty than Yea have now. The liberties that you’ve known, as you’ve seen them seized, shall be taken from you…Communistic inspired hatred among racists shall cause greater turmoil than your nation has seen here before. Yea, it is not the will of God, but men’s hearts are perverse. They walk without the love of God and seek to have their own way and so it shall be worse than you have seen.”

In desperation, he asked if there was only darkness and evil in the future of America. But there was hope the Lord showed him and then directed him to look again at the nation of America. “So, then I looked into the spirit realm, and I saw falling [inaudible] a ball of fire. The closer to the Earth, the bigger it got; and then when it came to the Earth, it divided into small balls or sparks of fire.” He continues to share this encouraging word, “It fell upon men, and I saw an army of men rise up, and it seemed as though their hands were fire, and they had upon their heads a tongue of fire.” The Lord spoke again about what was being shown. “Before the worst is to come and the day of darkness is coming, there shall be those who will carry the fullness of my truth and fire…for there is a work to be done first spiritually before the Lord shall come. Now, prepare your hearts, for the time is at hand and the beginning is now.”

We need to be alert in America because the best of times and worst of times are upon us. God is preparing our hearts to bring in the largest harvest of souls to the Kingdom of God; the world has ever seen! We must be ready to be used by the Lord to help bring in the harvest. Be sure to listen to the full segment and be encouraged! We want to hear from you, and you can write to us at Friends@VFNKB.com. See original article HERE. Visit VFNProphecy.com to see more. #VFNProphecy