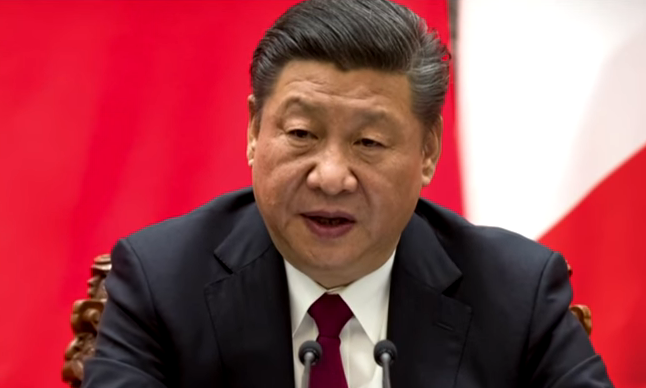 LISTEN NOW! Or WATCH FULL PROGRAM! In America, we are fortunate enough to have a government that endures a process of nomination and election when choosing their Presidents. In regard to China, President Xi Jinping is proposing an idea that would give him a lifetime reign over the nation of China. It is important to understand that absolute power corrupts.
If Xi were to get his way, “the move could make Xi the longest-running Chinese leader in decades”. If enacted, Xi would have a leadership similar to Mao Tse-tung. During Mao’s leadership, he killed more than 45 Million Chinese people. The very purpose of limiting a leader’s length in power is to ward against such abuses of power. Understanding this helps us to understand the blessing of the U.S. Constitution. Presently, China is the 2nd most powerful nation in the world, next to America.

What are your thoughts on Xi’s proposal to do away with the presidential terms that are set in China? Share your thoughts. See the full dialogue about what is happening in China, the importance of the Constitution, and so much more. Also shared in this segment: Mao Tse-tung, U.S. Constitution, President of China, Xi Jinping, Russia, North Korea, and persecution. Greg and John shared in this segment.

They had to choose who’s killed first! Persecution of the Church

Persecution of the Church: Who Goes First?