MEMBER LOGIN
Home » The Tales of Cockroaches and Men
Humor

The Tales of Cockroaches and Men 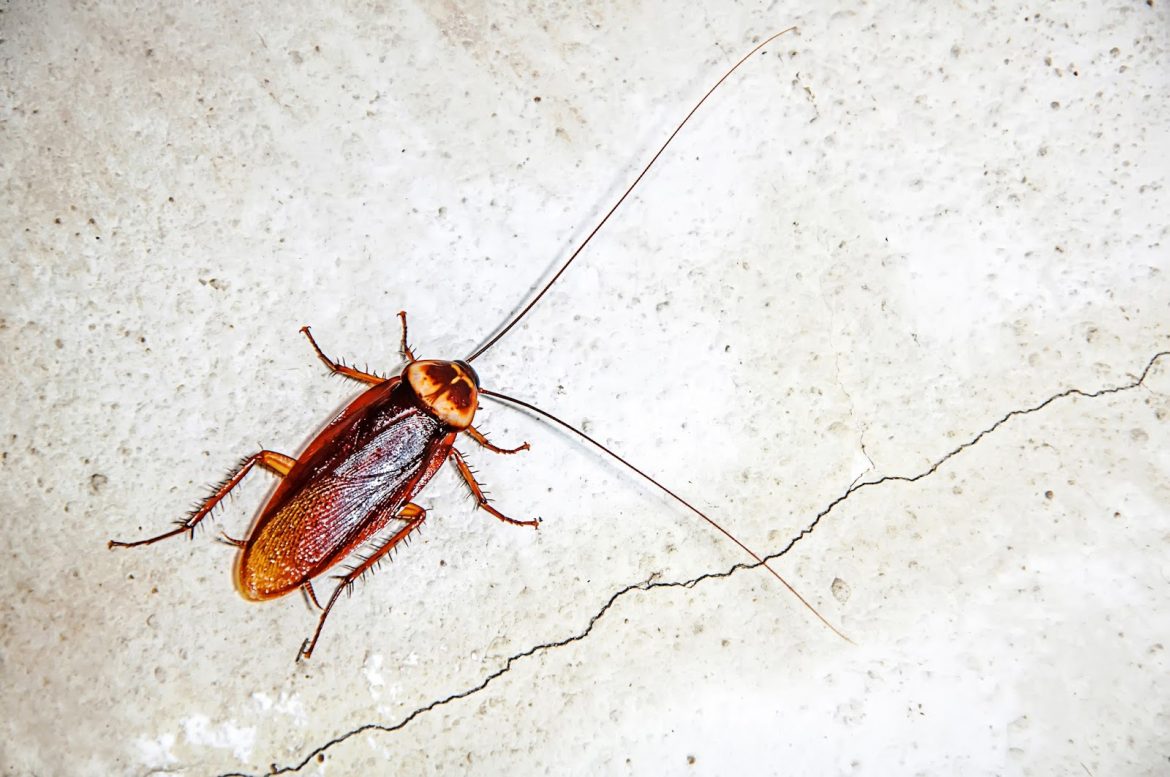 LISTEN NOW! Greg, John, Pat, and Chris share several hilarious stories, at least to them, involving cockroaches.  One of which was a story Greg shares when he was a deputy, law enforcement officer.   He was called to a vacant house that was in probate with a report of something going on in the house.  Greg shows up to the house; it has no electricity, it’s dark and as he stands on the porch he sees the door is cracked open.  Immediately he thinks that if someone is in the house he is going to flash his huge light blinding them to catch them by surprise.  Well the surprise was on him. He opened the door to flash his flash light but he didn’t see anyone there except 3 inch cockroaches everywhere.  At once they flew all over him and he is covered in roaches.  He has roaches crawling all over him, up his pant legs, through the sleeves of his shirt.  Needless to say, he did a quick search of the house.  Enjoy the rest of these stories as they share a light humor moment with the VFNRadio audience listeners.

The Tales of Cockroaches and Men
0 FacebookTwitterPinterestEmail