Kuwait Professor Shares Dreams of Anthrax Attack for the U.S even on White House Lawn

﻿
WATCH! LISTEN NOW! Greg, Pat and John bring an even deeper understanding of the border events in America. Amidst all of those that are coming who need help, there are also those whose primary concern is to harm Americans. They share a video of a Kuwaiti Professor that highlights the objectives and possibilities of terrorist actions carried out against America. “9/11 will be a small change in comparison.”  It is only a naïve understanding to think that those in the Middle East and Western Asia are of no concern. Of all moments in these times, why is the CDC mishandling anthrax?

While there are leaders in the Middle East discussing possible usages of anthrax for terrorism, the CDC is having its own problems with anthrax, and specific events occurring on America’s Southern borders raise even more concern. A rancher details the account of an observed human trafficker that was leading a group of Middle Easterners across the border into America. The rancher shares that it was as if one of these individuals crossed under an electric fence, he dropped a dictionary phrasebook for the Urdu language.

“Urdu or more precisely Modern Standard Urdu, is a standardized register of the Hindustani language. Urdu is historically associated with the Muslims of the region of Hindustan. It is the national language and lingua franca of Pakistan, and an official language of six Indian states and one of the 22 scheduled languages in the Constitution of India. Apart from specialized vocabulary, Urdu is mutually intelligible with Standard Hindi, which is associated with the Hindu community. Since the end of the Mughal period in the nineteenth century, varieties of Hindustani have been the lingua franca for much of South Asia.”

While the focus of cameras upon these borders is upon the children, we cannot take our eyes off of what the left hand is doing. The border patrol agents are overwhelmed. It is only the hand of the Lord that protects us against pestilence and disease, and those who are the Lord’s will find refuge in these increasing times. Be encouraged as you get an understanding of these events, and so much more. Also shared in this segment: Special Forces, Urdu, Pakistan, Anthrax, 9/11, The White House, Cairo University, and drug cartels. ind out deeper issues, Radical Islam, 9/11 bombing, CDC, Afghanistan, and prayer.

Kuwati Professor Dreams of Anthrax attack on the US 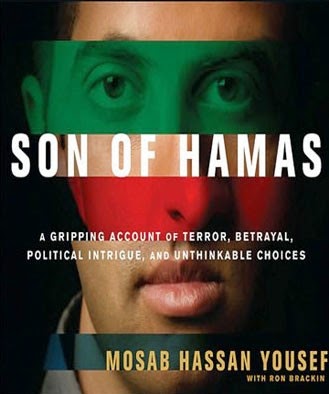