MEMBER LOGIN
Home » WATCH! Human Trafficking is Happening and What You Can Do About It
CrisisFaith MountainFamily MountainHopeVFNtv ProgramsWATCH FULL PROGRAM

WATCH! Human Trafficking is Happening and What You Can Do About It 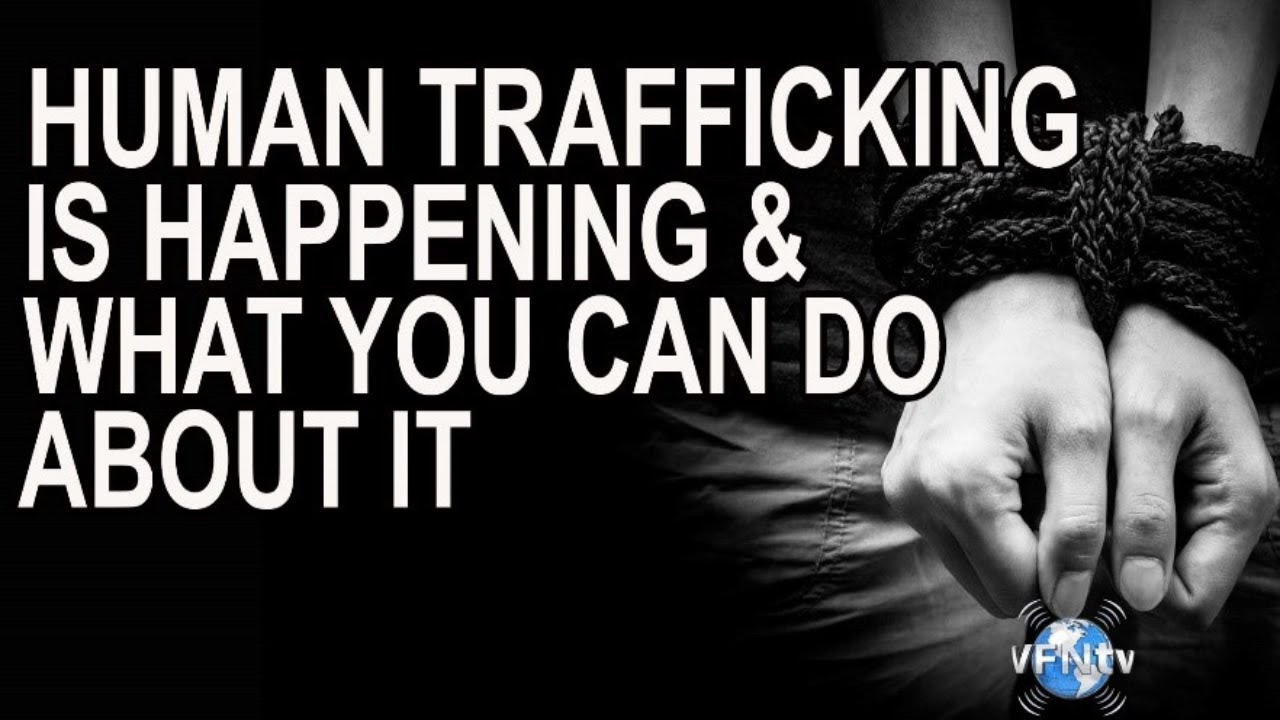 Human Trafficking is Happening and What You Can Do About It

There are more than 27 million women and children that have been enslaved in sex trafficking all over the world, and this includes the United States. It is reported that only 1-2 percent of these victims are rescued. And the average age of a sex slave is 12-years-old. As believers, we must have compassion for those stuck in this slavery and cry out for justice and freedom to come to every person and child!

Benjamin Nolot, the founder of Exodus Cry, works to bring awareness to the truth that takes place regarding sex trafficking. Exodus Cry is a ministry that works to free sex slaves and to educate them so that the victims can be free to pursue a career and to provide for themselves.

Benjamin describes for us the breaking down that happens to someone that is brought into sex slavery. “As a girl is brought into this environment…it begins with a breaking process. It begins with a breaking down of that person’s soul, of that person’s spirit, of that person’s body, of that person’s psyche. They want to completely break that individual so that they are at the mercy and under the control of whoever that trafficker might be. And the process for that involves nightmarish activities of rape, and abuse and gang-rape and just violence against these girls to bring them to a point of being broken. Then there is a thing in phycological terms that we talk about called traumatic bonding that happens. And when somebody has had such violence against them, then there’s a survival instinct…I actually began to bond with my abuser. I began to bond with my captor because I am trying to survive. In that context is when these women and girls begin to be brainwashed…” This is horrific to hear of the tragedies taking place and there is hope! Jesus has come to set the captives free.

Benjamin is also the producer and director of the documentary film Nefarious: Merchant of Souls. This film shows real stories of those trapped in human sex trafficking. It is shocking to watch the realities of what is exposed in this film. One man shares from his experiences of ordering women, “…you ask it, and the girl comes to you. It’s like you order a pizza, something like that you can compare it.” Another man describes how women could be bought for $10 a night.

Katja was one of these very women. She aspired, like many others, to travel and continue her education. When she met with others, she was confronted with the reality of being forced into prostitution. “I wanted to go to Greece to work six months…and then come back in my country to continue my education. When I arrived, they took me to a house and take my passport and say if I don’t work the prostitution, they will kill my family, and they would break my bones. I felt like I wanted to die.” According to the A21 Campaign, “victims of sex trafficking are forced to service up to 40 clients a day, 14,600 a year.” Katja’s continues, “I would drink a lot of alcohol, so I wouldn’t understand who I was, where I was, or what I was doing. I felt like I was not a person anymore. I had no heart, no soul, no will.” Katja was trafficked for two years. Then, Katja was found by A21 Campaign and rescued from sex trafficking. “After two weeks in the A21 house, I was able to sleep again like I was at home. The people who work there became like my mother and best friends. Sometimes I look up and don’t believe it is true…now my future is full of hope.” A21’s goal is to abolish slavery around the world!

Many think this will never happen to them, to their families, their children but it is happening! It is a huge thing that many are getting involved to help end slavery. We can all work together to help end sex slavery. Life requires for us to be involved in it and we can live life with purpose and being aware of what is going on around us. We can have an impact for the Kingdom of God in our homes and our communities which can change the world including helping to end sex slavery. We have an opportunity to make a difference with every person we meet. We are not promised tomorrow; all we have is today! Be challenged and activated to see the evil that is happening and making a difference today. Also, keep praying for the ending of sex slavery and even be challenged to pray for the captors for them to come to know Jesus. We want to hear from you! You can write to us at Friends@VFNKB.com. John and Steve shared in this segment.