Home 7 Mountains of CultureFaith Mountain RIDICULE! Are They Using Tips from Lucifer to organize America and the world?
Faith MountainGovernment MountainOrganizer of the Day vs Organizers of the Night SeriesSaul Alinsky & Rules for Radicals: A Biblical Perspective

RIDICULE! Are They Using Tips from Lucifer to organize America and the world? 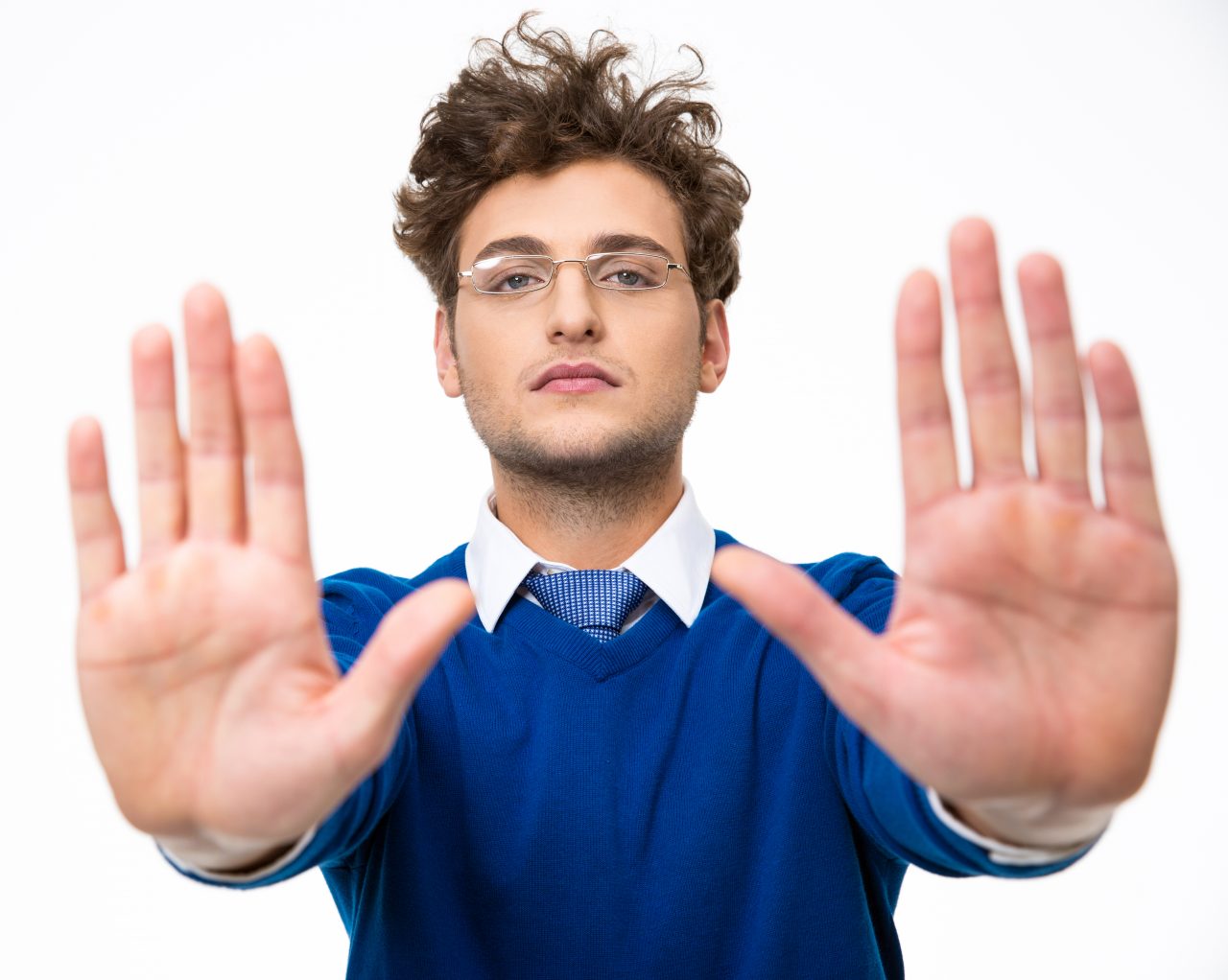 LISTEN NOW! Greg, John, and Pat discuss the fifth tactic out of the thirteen tactics community organizer Saul Alinsky writes about in his book Rules for Radicals.  In his book he discusses 13 tactics he encourages community organizers to employ however, the book is dedicated to Lucifer and is what Lucifer would employ.  They continue to share how organizing in and of itself is not bad it’s what you are organizing about and who you are organizing around is what matters.  They further discuss how the back cover dedicates the book to Hilary Clinton and Barack Obama.

The 5th tactic Alinsky writes about is:
“Ridicule is man’s most potent weapon.”
The dictionary defines ridicule as “speech, or action intended to cause contemptuous laughter at a person or thing; derision.”  These are tactics the enemy has been using for quite some time.  We have seen these tactics employed by Korah and Absalom, however the Bible says it is commendable for us to bear and endure unjust suffering.   They even ridiculed Jesus but he is the perfect example for us to follow.  When he was insulted and ridiculed he did not retaliate and we should respond in kind and not throw wood on the fire.  We even saw this ridicule on display during the presidential elections when President Obama made comments about the military meant to ridicule and shame his opponent.  It is important not to just listen to words but to look at people’s fruit, for their actions prove what is true.  Pastor Jeremiah Wright, Senator Obama, Truth, Politicians.
Courtesy of storyblocks.com
t1007x1113awh

Updated:  October 30, 2014.  No content was added to the audio, but to the description of the audio. In the audio Pastor Jeremiah Wright, President Obama’s pastor speaks to Obama while he was running for office.  While reportedly it is Senator Obama tells his pastor Wright ‘your problem is that you have to tell the truth.”  Wright goes on to say, ‘politicians say the truth is what they say it is.”  By listening to the audio of this program you’ll hear more clearly this audio of their reported conversation.