Home 7 Mountains of CultureFaith Mountain Saul Saul Why are you ‘Organizing’ Persecuting Me?
Faith MountainGovernment MountainOrganizer of the Day vs Organizers of the Night SeriesSaul Alinsky & Rules for Radicals: A Biblical Perspective

Saul Saul Why are you ‘Organizing’ Persecuting Me? 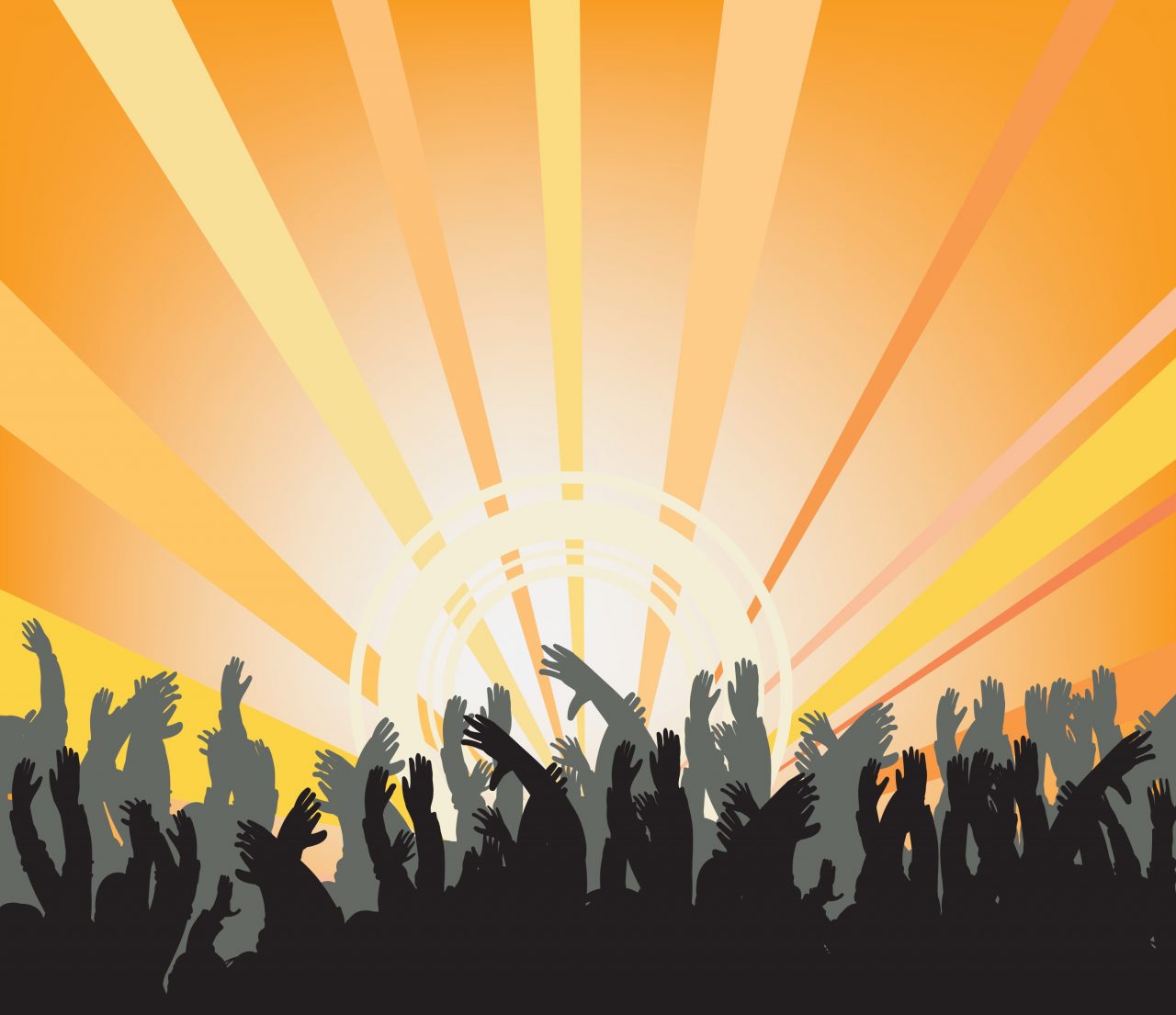 Today we are seeing attacks on Christians everywhere and most recently we saw the attempts that were made to shutdown Kirk Cameron’s movie “Unstoppable” because it was a movie that explained why bad things happen to good people.  The enemy wants people to be in the dark in regards to his evil practices.  The same frenzy we see breaking out today is the same frenzy we see in Acts 8 when Saul was organizing the persecution of the church.  It is important to remember that there are always two kingdoms and two sides: LIGHT and DARK.  Saul was going house to house to find the church to persecute and kill them.  They discuss how many today are quick to write off the persecutors, the organizers and go straight to political instead of Biblical.  They continue to share how you will begin to care for others when you have an understanding of the Light and of the Dark.  They continue to share how organizers were looking at whom they would select for the office of the presidency and how president Obama’s pastor, Jeremiah Wright, said that he was selected before he was elected.  They further discuss how many try to associate Saul Alinksky type tactics to Dr. King’s movement when in fact Dr. King based upon his own words and actions did the complete opposite of what those tactics propose.  Satan has been at this for a while and we see Saul going after the church and wide spread persecution broke out but in the midst of this flood gate of persecution Saul had an encounter with Jesus, Acts 9.   Such a bright light shined around Saul that it knocked him off of his horse and caused him to be blind for three days.

Jesus himself asks Saul: “ Saul , Saul why are you [organizing]persecuting me?  At that one moment a man who was used by satan to organize the persecution of God’s church was now touched by God and was going to be used by God to spread His kingdom.

We mustn’t give up on organizers and our president too soon.  In Saul’s case God touched a man who thought he was doing God a favor by persecuting his church.  Saul was sincerely wrong but when God revealed himself to Saul he was completely changed.  We can believe for our President and others to have the same encounter that Saul had.  God had big plans for Saul, the organizer/ persecutor of the church was going to be used to write, inspired by God, most of the New Testament Bible.  We must remember that Satan is the enemy and not people.  God loves everyone and we can join with God and pray for those who are persecuting the church to one day be used by God to bless and help his church.  May our heart be for God to touch them, save them bring them out of darkness into His glorious LIGHT.
Courtesy of storyblocks.com

Organizer of the Day vs Organizers of the Night: Are They Using Tips from Lucifer to Organize America and the World