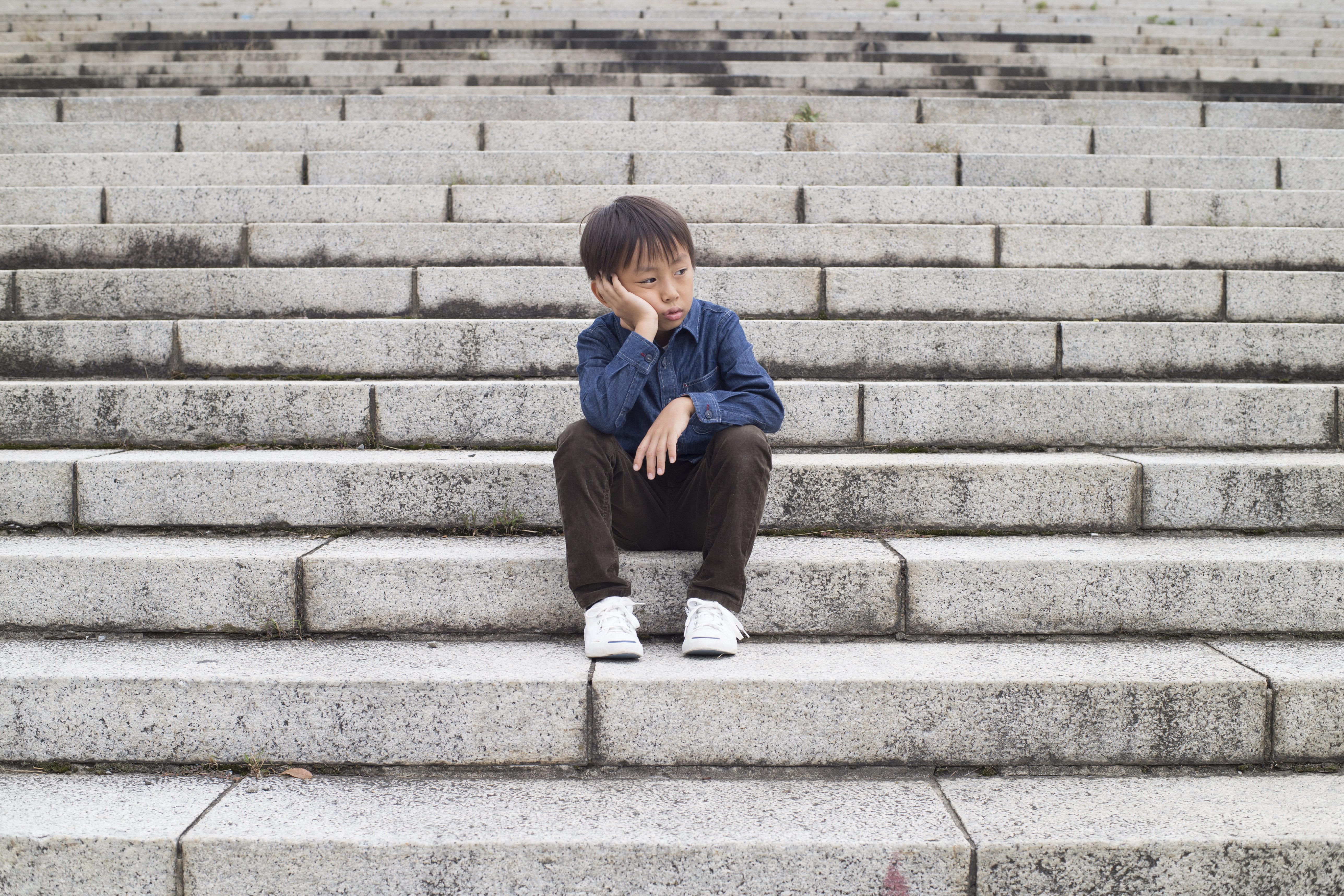 State of the Family 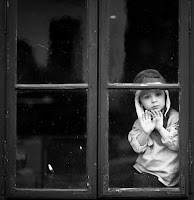 “As recently as fifty years ago, children spent 3 to 4 hours a day interacting with family members. Today, they spend 14 ½ minutes, 12 of which are in the form of negative comments and reprimands.”

Robert Hamrin, writes in his book, Straight From a Dad’s Heart.

The average father that is in the home spends an average of 37 seconds a day of undivided attention with his children.

Robert Hamrin, writes in his book, Straight From a Dad’s Heart.

Teenage pregnancy and parenthood is a major delinquency risk factor for female juvenile offenders and teenage girls in general:

76% said that their fathers were very or somewhat influential on their decision to have sex.

Parents today spend roughly 40 percent less time with their children than did parents a generation ago.

A 1990 Los Angeles Times poll found that 57 percent of all fathers and 55 percent of all mothers feel guilty about not spending enough time with their children.

On children age 5 to 14, 1.6 million return from school to a home absent of adults.

More than 75 percent of American children are at risk because of paternal deprivation. Even in two-parent households, FEWER THAN 25 PERCENT of young boys and girls experience an average of at least ONE HOUR A DAY of relatively individualized contact with their father.”

The Father factor and the Two Parent Advantage: Reducing the Paternal Deficit.” Paper based on the author’s presentations during 12/17/93 and 4/15/94 White House meetings with Dr. William Galston, Deputy Director of Domestic Policy for President Clinton, Washington, DC.

About 40% of the children who live in fatherless households haven’t seen their fathers in at least a year. Of the remaining 60 percent, only 20 percent sleeps one night per month in the father’s home. Only one in six see their father an average of once or more per week.

A study on parent-infant attachment found that fathers who were affectionate, spent time with their children, and overall had a positive attitude were more likely to have securely attached infants.

The proportion of people answering “no” to the question, “should a couple stay together for the sake of the children?” jumped from 51 percent to 82 percent from 1962 to 1985.

Arland Thornton, “Changing Attitudes Toward Family Issues in the United States,” Journal of Marriage and Family 51 (1989): 873-498

A recent poll found that 75% of Americans strongly agree, “children suffer when their parents divorce.

“Of the children born to married parents, half will experience their parents divorce by the age of 18.”

More than one million children have parents who separate or divorce each year.

The National Commission on Children

STATE OF FATHERHOOD AND HIS PRESENCE

An estimated 24.7 million children live absent from their biological father.

Two years after divorce, 51% of children in sole mother custody homes only see their father once or twice a year, or never.

42% of fathers fail to see their children at all after divorce.

According to 72.2 % of the U.S. population, fatherlessness is the most significant family or social problem facing America.

43% of urban teens live away from their father.

90% of homeless and runaway children are from fatherless homes.

80% of rapists motivated with displaced anger come from fatherless homes.

60% of repeat rapists grew up without fathers.

Raymond A. Knight and Robert A. Prentky, “The Developmental Antecednts of Adult Adaptations of Rapist Sub-Types,” Criminal Justice and Behavior, Vol 14, Dec., 1987, p 403-426.

71% of pregnant teenagers lack a father.

63% of youth suicides are from fatherless homes.

85% of children who exhibit behavioral disorders come from fatherless homes.

90% of adolescent repeat arsonists live with only their mother.

[National Principals Association Report on the State of High Schools.]

[Rainbows for all God`s Children.]

70% of juveniles in state operated institutions have no father.

85% of youths in prisons grew up in a fatherless home.

75% of prisoners grew up without a father.

43% of US children live without their father.

[US Department of Census.]

More than one-half of all children who don’t live with their father have never been in their father’s home.

According to a Gallup Poll, 90.3 percent of Americans agree that “fathers make a unique contribution to their children’s lives.”

A study assessing the level of adaptation of one-year olds found that, when left with a stranger, children whose fathers were highly involved were less likely to cry, worry, or disrupt play than other one-year olds whose fathers were less involved.  Kotelchuk, M. “The Infant’s Relationship to His Father: Experimental Evidence.” The Role of the Father in Child Development. by Michael Lamb. 2nd ed. New York: Wiley, 1981.

One in two children will live in a single-parent family at some point in childhood.

One in three children are born to unmarried parents.

The number of single mothers increased from three million to 10 million between 1970 and 2000. US

“One in Four: America’s Youngest Poor.” National Center for children in Poverty. 1996

National Commission on Children. Just the Facts: A Summary of Recent information on America’s Children and their Families. Washington, DC, 1993.

Children growing up in single-parent households are at a significantly increased risk for drug abuse as teenagers.

Three out of four teenage suicides occur in households where a parent has been absent.