MEMBER LOGIN
Home » Can this guy hold your hand?
GLMHumor

Can this guy hold your hand? 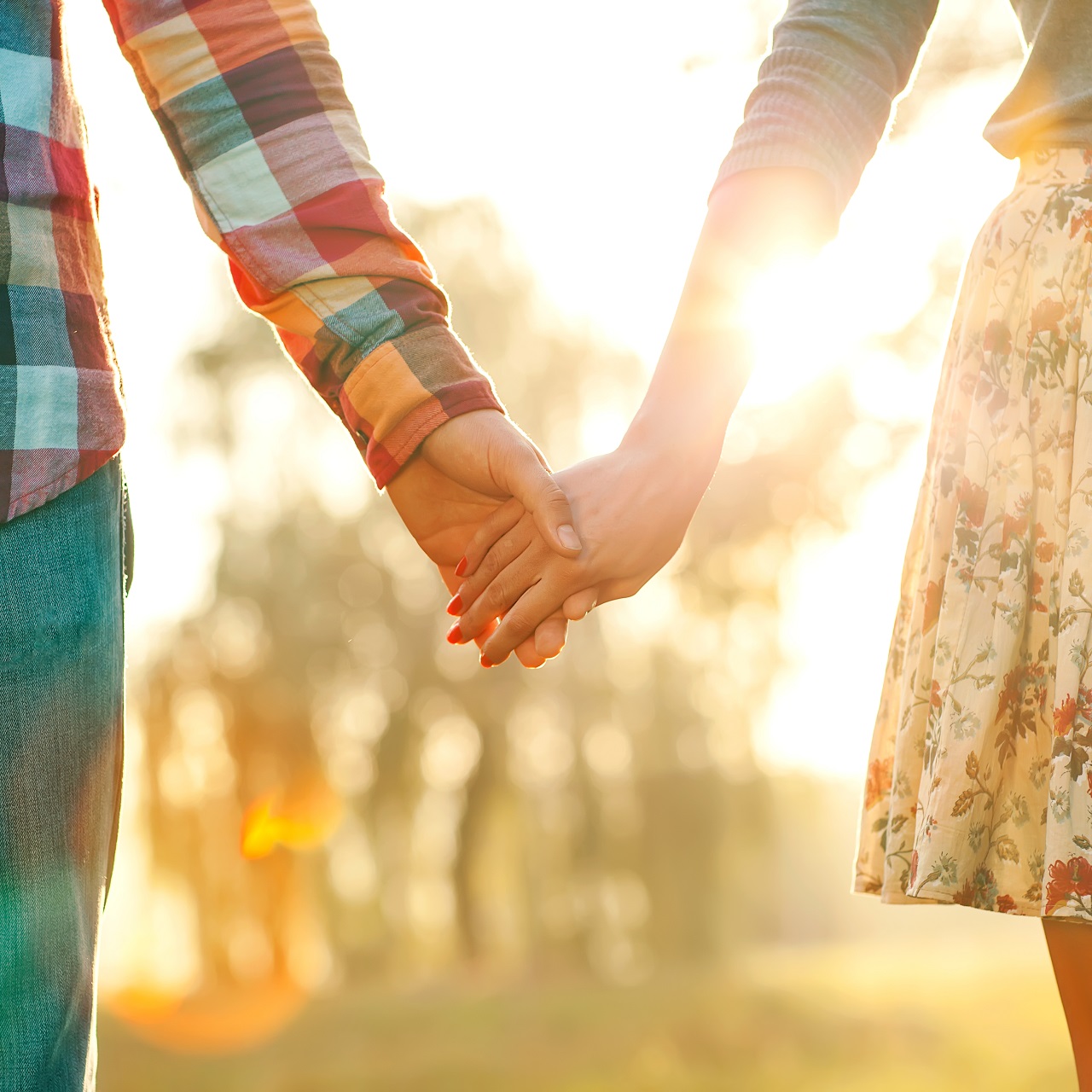 Depending on how you feel about being touched by strangers, the following video will either be “awkwardly touching,” as Gawker’s Neetzan Zimmerman puts it, or flat out cringe-inducing.

We chose the latter (although, we have to admit, we laughed).

The video is called “Holding People’s Hands.” We’d explain the premise of the video, but we figure it’s best if you just watch it:

The video was produced by Losing All Hope Was Freedom, a group that seems to specialize in making awkward videos about awkward things. They’re the same crew that brought us “Holding The Door Open For People That Are Far Away” (which is hilarious) and “Staring at People” (which is hilariously uncomfortable).  Humor