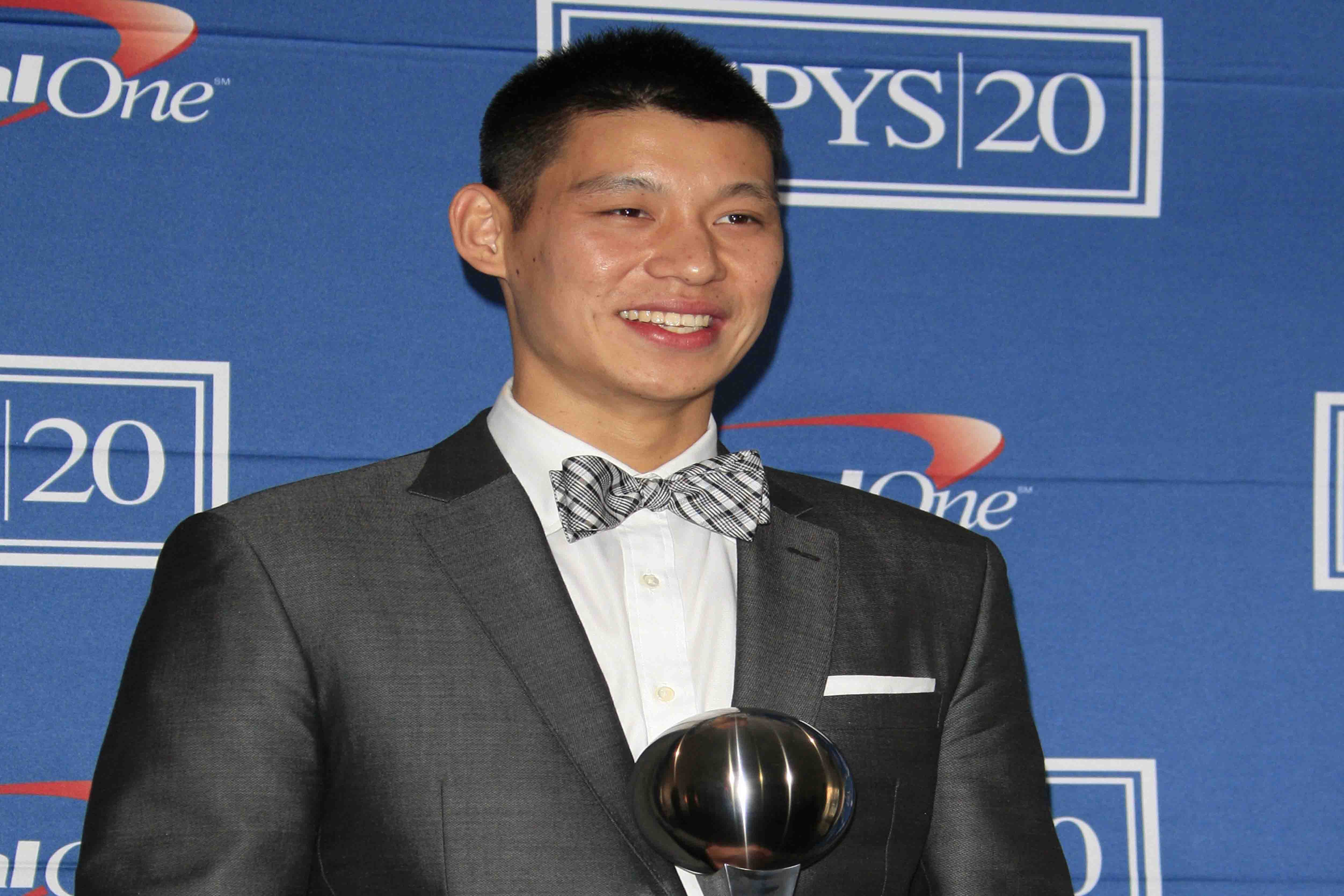 LISTEN NOW! Jeremy Lin’s incredible run in New York won’t have a sequel, according to a published report. The New York Knicks are not planning to match Houston’s offer for Lin, a restricted free-agent, The New York Times reported Tuesday, citing an unidentified person briefed on the situation. The Times said deliberations were over for the Knicks as of Tuesday afternoon, and they had elected — as was widely expected — not to equal the Rockets’ three-year, $25 million offer sheet, signed by Lin last Friday. New York officially had until 11:59 EDT to decide whether to re-sign Lin, and The Times cautioned there is an “incredibly small” chance the decision could be reversed. Madison Square Garden chairman James Dolan had the final say.

Officials from both teams and Lin’s agent would not confirm that any decision was final. The Rockets had not been informed of a decision on Lin, whom they released last year.  More