﻿
LISTEN NOW! John and Pat discuss how President Obama’s recent call for Pastor Saeed to be released from an Iranian prison at the National Prayer Breakfast.  The president’s remarks came at the National Prayer Breakfast in Washington, D.C. which was attended by 3,000 Americans from across the country.  CBN reports the President Obama said the following “”We pray for Pastor Saeed Abedini,” the President said. “He’s been held in Iran for more than 18 months, sentenced to eight years in prison on charges related to his Christian beliefs.   And as we continue to work for his freedom, again we call on the Iranian government to release Pastor Abedini so he can return to the loving arms of his wife and children in Idaho.”  They continued to share how this can be a significant turning point in the campaign to see Pastor Saeed released since he has been imprisoned for nearly a year and half.  They continue to encourage us to pray and to stand for persecuted Christians all over the world.  We must not forget them.  They further discuss how we can remain informed regarding Pastor Saeed at ACLJ. 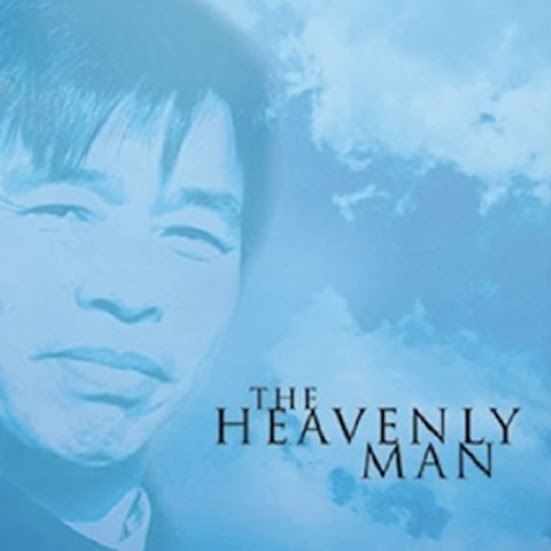