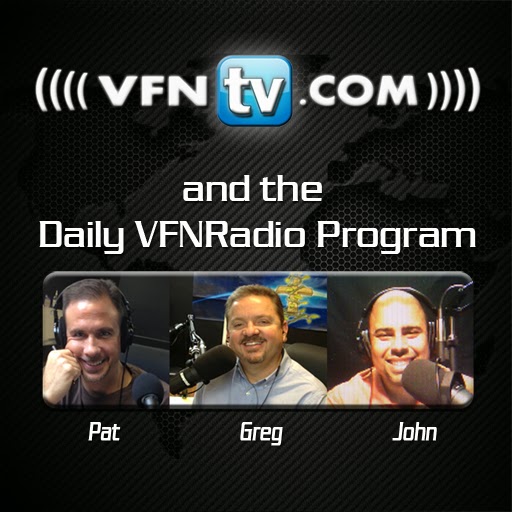 Son of God Movie
LISTEN NOW! John and Pat discuss new movie, “Son of God” to be released in theaters on February 28, 2014.  The movie is produced by Roma Downey and Mark Burnet the same producers that produced the   successful Bible Series.  The movie is based on Jesus life.  They continue to discuss how excellent the movie trailer portrays what the movie will be about.  They also discuss another biblical movie, “Noah” which is scheduled to be in theatres on March 28, 2014.
Is Russia Using the Olympics to Set the Stage?
John and Pat discuss if Russia using the Olympics to set the stage.  They continue to discuss how the Sochi Winter Olympics has had heightened security as a result of terror threats.  They further discuss how important it is for a city and country to play host for the Olympics.  There are huge benefits in terms of economy but also as well as exposure.  The host country literally gets free advertising on the world stage for as long as the Olympics are covered.  However, beyond the money and the marketing benefits politicians and governments have used the Olympics as a way to show the strength and supremacy of their country.  This has been true in times past especially in the case of Germany when Hitler hosted the 1936 Olympics.  Great lengths were taken to display a powerful Germany to the rest of the world.  Hitler had an 110,000 seat coliseum built with special seating for the Nazi Party.  Every bit of anti-Semitic signage was removed from plain sight and the Jews were treated fairly as long as the world watched.  They continue to ask the question if Russia’s President Vladimir Putin is trying to do the same.  ESPN is reporting that the Russian hockey team is under insurmountable pressure to win gold.   They further discussed how the increase pressure for Russia to show they are on top especially since the U.S. Hockey in the 1980 Olympics in Lake Placid NY, pulled off an upset by beating the Russians then.  They further discuss how the stage is being set for Russia in particularly because of their rise especially within the last couple of years.  We have seen Russian President Putin, supporting Syria’s President Assad, Russia welcoming NSA leaker Snowden, as well as “Forbes” recognizing President Vladimir Putin as the most powerful man in the world.  They encourage us to watch and to pray.
Celebrating Black History Month: Booker T. Washington; Educator, Author, and Orator
John and Pat discuss celebrating Black History Month as they discuss the life and contributions of Booker T. Washington.  They discussed how Booker T. Washington was born into slavery and how from the age of 9 years old worked in the salt mines.  His parents would later allow him to quit working at the age of 16 so he could pursue his education where he would travel 200 miles to pursue.  Mr. Washington saw his life calling to prepare free slaves not to be dependent on the government but instead to learn and prepare themselves.  He founded the Tuskegee Institute in Alabama.  His vision and faithfulness to his work not only attracted great faculty like the great inventor George Washington Carver but many students as well.  Today there is a host of distinguished Tuskegee Alumni like Tom Joyner, Lionel Richie, and Pensacola’s very own first African American four star General Daniel Chappie James.