Home GLM Russia Most Christian Nation in Europe? We’ve talked about being a Global Citizens but maybe our focus needs to be on Being a Global Christian
GLM

LISTEN NOW!  Greg, John, and Pat share about a new perspective of headline nation Russia. Often, there is a tendency to respond to a nation based on its leadership and not what is happening within that nation. Within the last 20 years, Russia has transitioned from a “godless nation” to the nation with the most believers in Europe. In the changing times, being a global citizen is a given. As the church, we must look at the nations as Global Christians. Find out how this perspective is so important and so much more. Also shared in this segment: Ronald Reagan, Suzanne Massey, McDonalds, Francis Chan, and the economy. 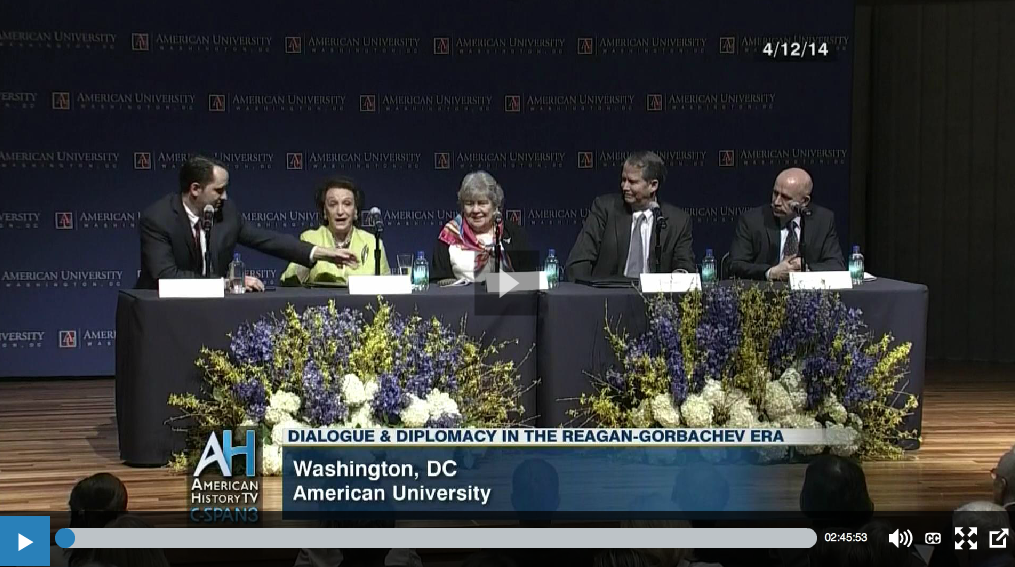 Dialogue and Diplomacy in the Reagan-Gorbachev Era
Related Content

Dialogue and Diplomacy in the Reagan-Gorbachev Era
Trust But Verify: Reagan, Russia and me
Suzanne Massie