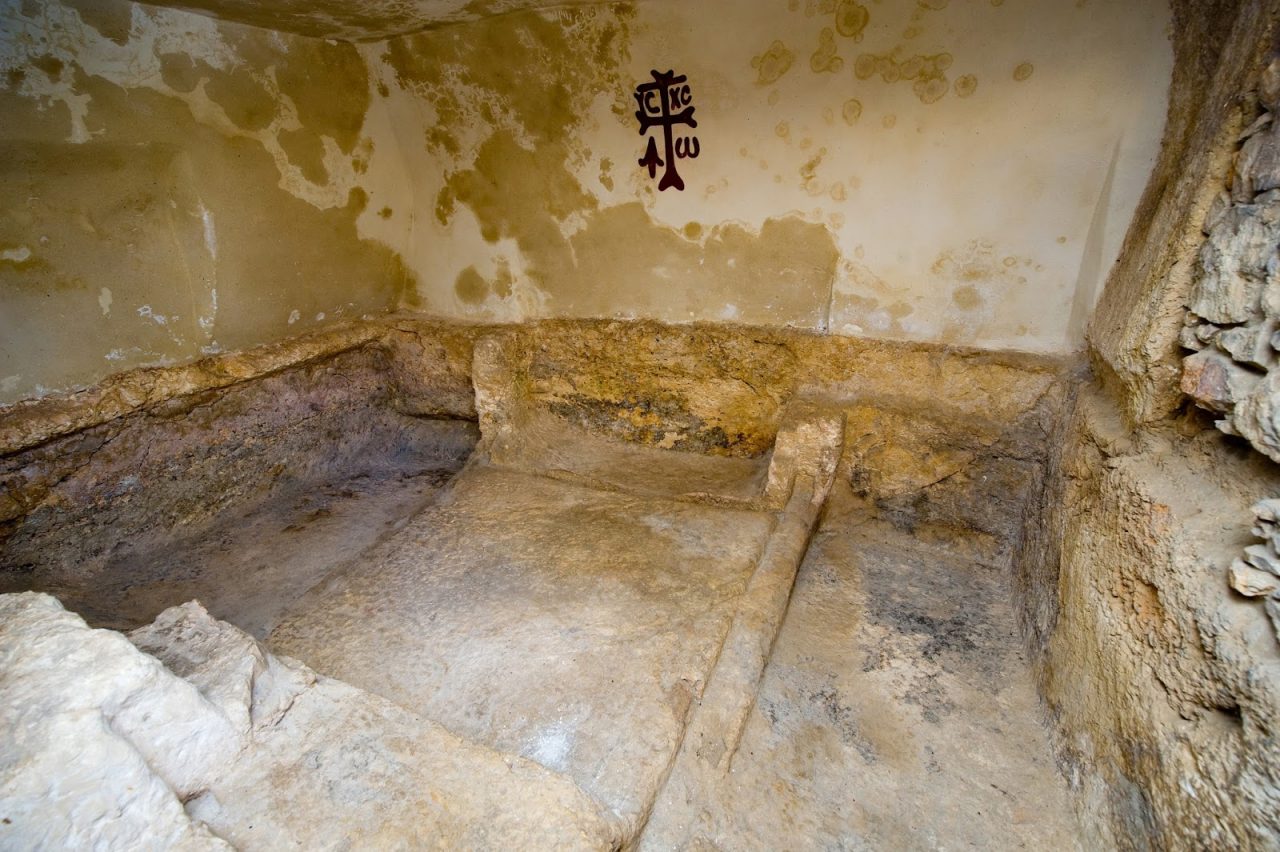 LISTEN NOW! The journey throughout Israel, The Holy Land, continues as Franklin Graham takes his daughter Cissie Graham Lynch throughout the vast scenery of Israel tracing the footsteps of Jesus and the stories within the Bible. As Jesus was laying down His life, walking with His disciples, He was eventually betrayed by Judas. Ultimately taking the sins of mankind upon Himself being crucified on Golgotha. Mark 15:22 describes this very location, “They brought Jesus to the place called Golgotha (which means “the place of the skull”).

After Jesus was crucified, His body was lain within The Garden Tomb. The Tomb was covered with a large stone. After three days, some went to see the Tomb, but it was empty. To this very day, the Tomb still exists: empty. Watch as Franklin recounts the story to Cissie of Mary Magdalene being the first to see Jesus and recognizing His voice. What is important to remember is the message that is being offered to each and every one of us in the vacancy of this one Tomb. If you have not received Jesus Christ as your Lord and Savior, today is the day that you can begin a new life with Jesus Christ. Others have begun that same journey and you can read their testimonies. See the sights of Golgotha and The Garden Tomb for yourself, and so much more. Also shared in this segment: The Gospel, The Crucifixion, The Resurrection, Jerusalem, Israel, and hope. John and Steve shared in this segment.