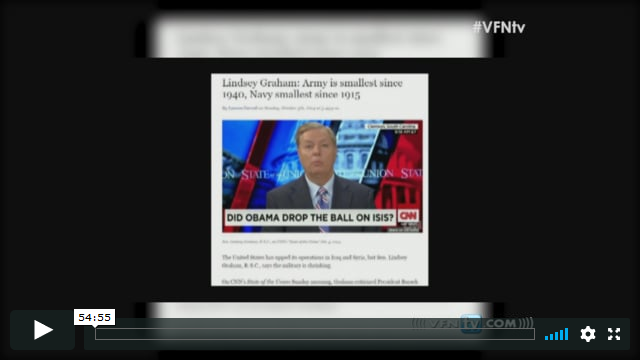 We are experiencing serious days throughout the world. We don’t have to navigate these days on our own. Persecution is increasing as more and more Christians are experiencing pressure from the authorities of the world. Recent laws passed in Russia are already affecting Christians, and future decisions may have much larger consequences as well.

According to Christianity Today, Russia has passed new laws that restricts open evangelism of Christianity. The amendments of this passing also involve how the Church gathers, “including laws against sharing faith in homes, online, or anywhere but recognized church buildings, go into effect July 20.” After these laws were passed, one particular police officer declared this to a gathering of believers, “With a contented expression he told them: ‘Now they’re adopting the law I’ll drive you all out of here.’ I reckon we should now fear such zealous enforcement.”

All of these things that are happening are actions from God seeking to reach the heart of mankind, hoping that we will turn back to our God. Never before has 2 Chronicles 7:14 been recited more than today, “if my people, who are called by my name, will humble themselves and pray and seek my face and turn from their wicked ways, then I will hear from heaven, and I will forgive their sin and will heal their land.” What is often left out is the verse BEFORE, “When I shut up the heavens so that there is no rain, or command locusts to devour the land or send a plague among my people”. This is a storm fashioned by the hands of God seeking to turn the hearts of mankind back to Him. This is not to cause panic, but to simply recognize that God is seeking to bring in a harvest of souls. Now is the time to prepare, to respond with wisdom. Hear the full report to see all of the prophetic words from John Paul Jackson, what God showed him about droughts in Southern United States, food trucks robbed, the cost of bread, the Garden of Eden, Venezuela, food shortages, Best of Times, and Worst of Times. John and Steve shared in this segment.