The Progression of Dirt – Humor & Truth – Camping to the Grand Canyon 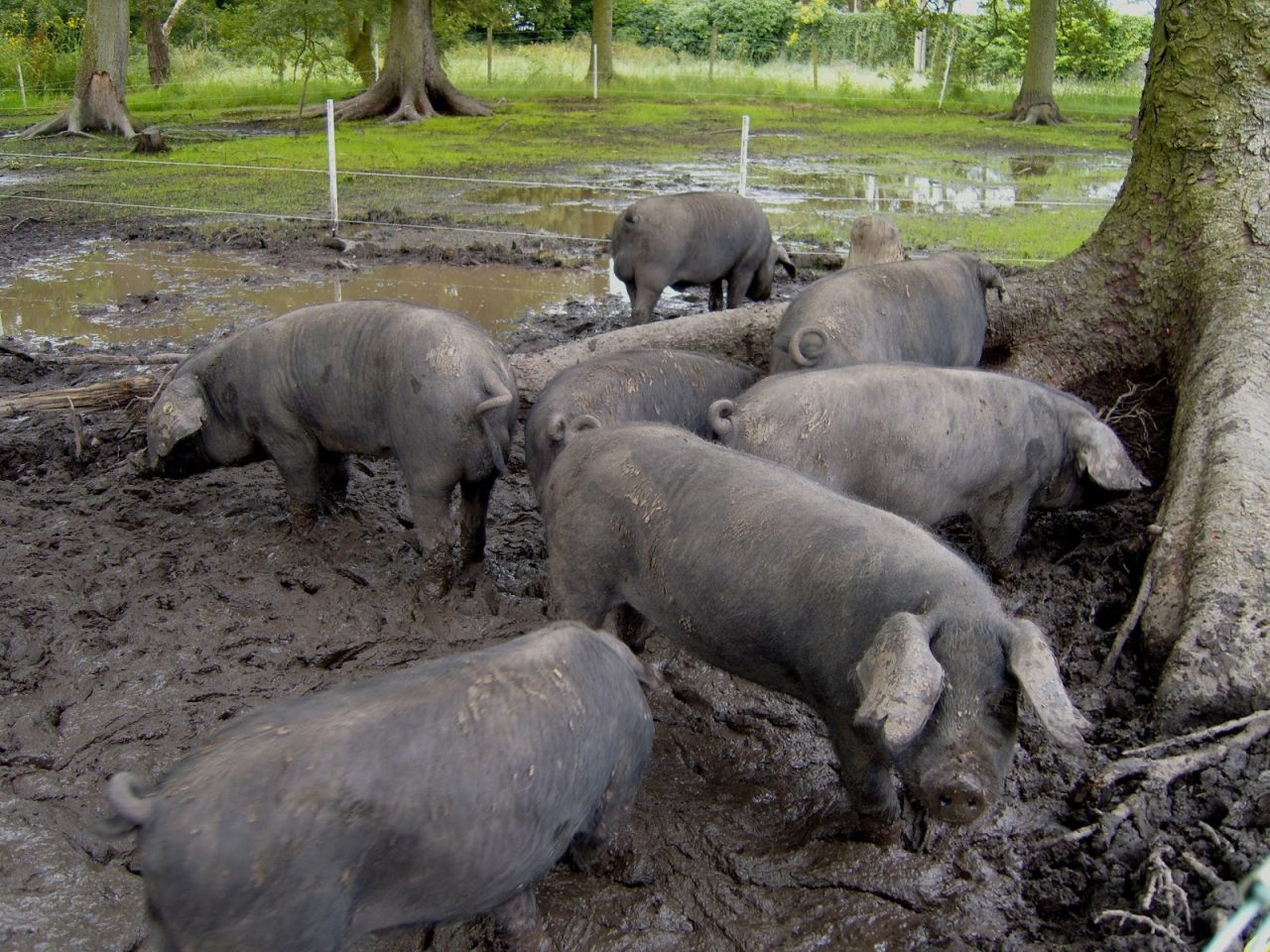 LISTEN NOW! Some of us may imagine or remember the events that would unfold on a cross-country family road trip filled with sight-seeing and camping. As Greg shares from his personal memories, he highlights how the end of one particular trip was drastically different than from the end of the trip. Greg, being the very clean person that he is, pictures a Holiday Inn when he considers camping. He never considered getting a Minivan, but for some reason it was inside a Minivan that his entire family filled when this illustrious trip began. They were ultimately headed to the Grand Canyon.

After camping and driving all the way to New Mexico, Greg found himself attempting to hammer his tent stakes into a rock that is soil of New Mexico. It was one hurdle after another. When nightfall set in, the inflatable mattresses were full of air; until they attempted to sleep on them; and then they were all snugly resting on the ground, with a thin layer of plastic between them. At least the grass was a luscious green. When the morning sun cast a visible light upon their camp, they soon realized why the green grass was in fact so green. Only a few feet away from their camp was a dumping station.
After finally arriving at the Grand Canyon, Greg attempted to cook a chicken for the family, until it fell squarely in the dry dirt. With no other option at hand, Greg simply dusted the bird off and plopped it down into the pan.
What started off as a clean trip with the best intentions, it was only a matter of time before dirt started to set in, and eventually became an accepted part of the trip. It was to the point that dirt was overwhelming them that it was just part of reality. This progression of dirt is like the progression of sin. We may have the best intentions, but if sin goes unchecked in our lives, we will end up like pigs bathing in the dirt. We no longer see it as uncomfortable but simply a part of life. Regardless of where we are on this journey, we can each turn back to Jesus in repentance and ask Him to wash us and cleanse us. Hear this humorous story that has such a significant purpose, and so much more. Also shared in this segment: family road trips, humor, Grand Canyon, cooking, rocks, tents, camping, and Holiday Inn. Greg and Steve shared in this segment.
Courtesy of Julie Denham/shutterstock.com

Fear of the LORD: Having the Right Attitude towards Sin
Who’s Slave Are You?
It’s not about pointing our fingers at the world; It’s about the church getting right with God first
TEMPTATION: Pray you don’t fall into it
Sheep, Pigs and Mud?
Two Paths: One of Light and Righteousness; The Other Sin and Darkness: Choose Wisely Your Present and Future Depend on it
Prophecy: The Correlation between Sin and the Land-4 Things that will affect the Land and the Possible Earthquake New Madrid Fault
Open Doors and Empty Houses: Spiritual Wickedness
How’s your Tolerance?
Porn Phenomenon – Teens, Young Adults, Youth Pastors & Pastors struggling & Addicted; Hope to Overcome. Study Just Released, by Barna & Josh McDowell & others
#VFNtv    M1O2U3N4T5    R1E2L3I4G5I6O7N8