Has SOCIAL Media Made Us ANTI Social? 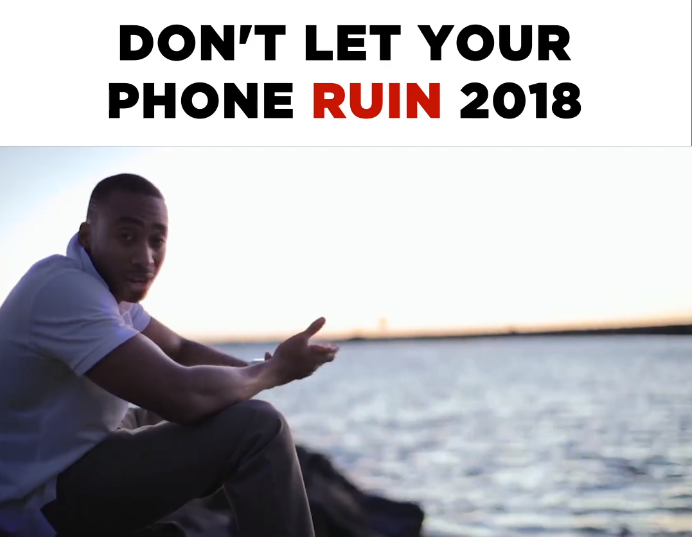 Do you find yourself having less and less meaningful conversations although your social media is loaded with “friends”? Everyone has a phone now, access to email, text, social media with friends and followers but they are sad! People are working hard to connect with people who really aren’t their friends. “Social media should be called anti-social media because people aren’t really talking,” says Prince Ea. These things that are hindering love need to be removed. Greg shares that he was at this really nice hotel sitting in the common room and this family was also sitting in the room, and they were all looking at their own mobile devices instead of enjoying each other. Cell phone companies know more about families than they know about each other! Technology is making people more selfish, and people are trying to find their self-worth by the number of followers and likes that they can get. People are creating an unrealistic life through their online presence which leads others to think that that is how their life really is when instead the reality is that most social media pictures are staged. Connections need to happen face to face! Real friends are important, Ecclesiastes 4:12 says, “Though one may be overpowered, two can defend themselves. A cord of three strands is not quickly broken.” Jesus called His disciples friends; God called Abraham his friend. If you don’t have any friends, it could be because you are going after the 100 instead of the 1. We want to hear your thoughts on this! Also shared in this segment: Social Isolation, Depression, ADD, Intimacy. Greg and John shared in this segment.
screenshot from Facebook

The Vital Role and Impact of Family and Faith in Their...