When Law and Morality Collide; Understanding the Present Day Christian Dilemma in America 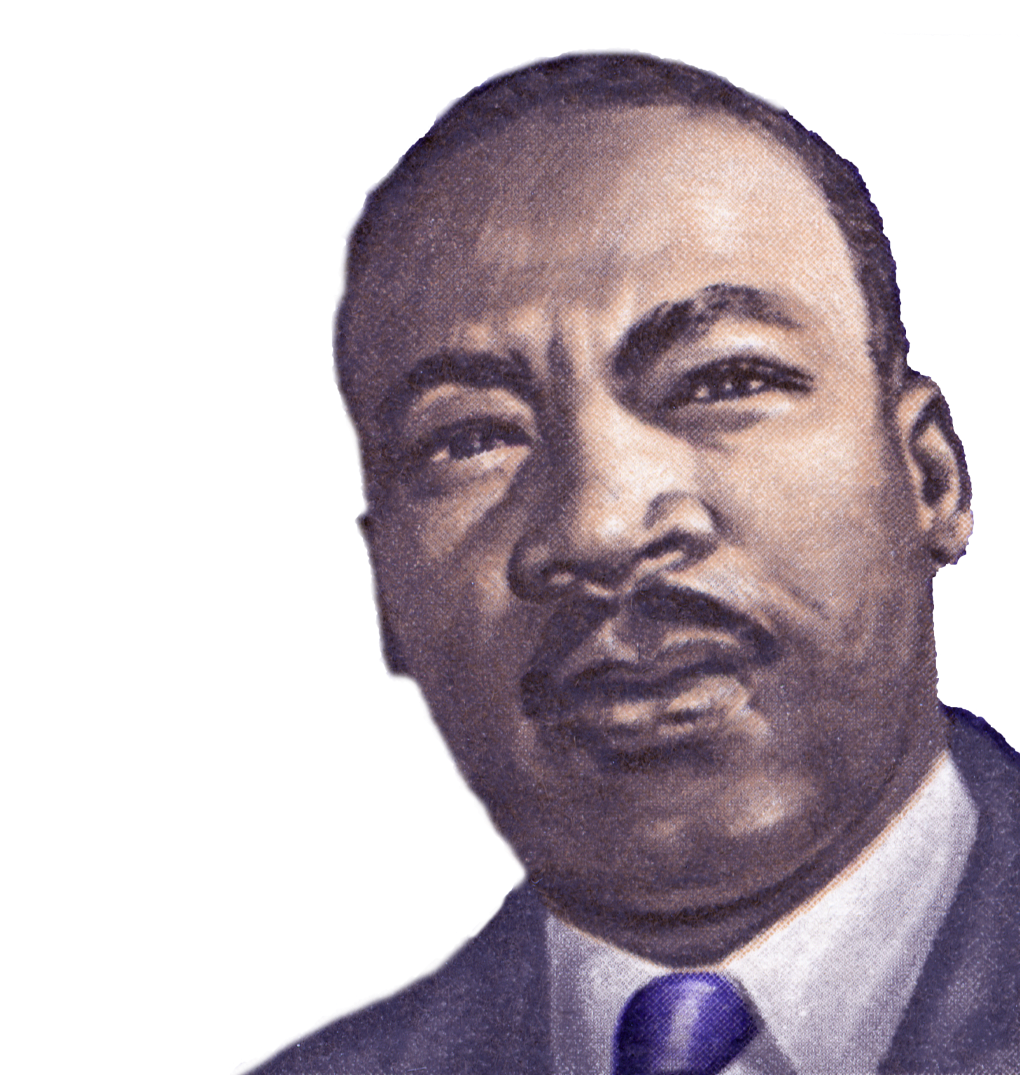 What does law mean? In America, we have many different laws, but with God we have morality. When you think about the laws of men you have an example of the laws the legislator decides to establish. As Christians, we have morality from God. Morality is defined as: of, relating to, or concerned with the principles or rules of right conduct or the distinction between right and wrong; ethical; moral attitudes. Founded on the fundamental principles of right conduct rather than on legalities, enactment, or custom: moral obligations. When you think about the aspect of these two things, law, and morality, they are not the same thing! Paul talks about the war between law and morality, Romans 7:15-20 “I do not understand what I do. For what I want to do I do not do, but what I hate I do. And if I do what I do not want to do, I agree that the law is good. As it is, it is no longer I myself who do it, but it is sin living in me. For I know that good itself does not dwell in me, that is, in my sinful nature. For I have the desire to do what is good, but I cannot carry it out. For I do not do the good I want to do, but the evil I do not want to do—this I keep on doing. Now if I do what I do not want to do, it is no longer I who do it, but it is sin living in me that does it.” Sometimes laws are put in place that is against the moral law of God; this is not the end of the world, God does not change based on the law of the land. Also, God doesn’t expect us to change when laws are put in place against the moral law. Then at times, we have laws and morality overlapping where a law lines up with the morality of God.

Proverbs 29:2 “When the righteous thrive, the people rejoice; when the wicked rule, the people groan.”  Therefore Christians groan; we have the law of the land that can create a problem when we are called to live moral lives. We can only do this walk by God’s grace. Many people historically have violated God’s moral law while they were living by the law of the land. And at the end of their life, they are deceived into thinking they lived morally correct before God, when in reality they are legally correct before man but immoral towards God. In this world we will have man’s law and God’s law collide and Dr. Martin Luther King, Jr. shares his perspective on this, “Hate does not drive out hate, only love can do that. Darkness does not drive out darkness, only light can do that.” And he also talks about the right choice you can make concerning immoral laws, “I do feel that there are two types of laws, one is a just law, and one is an unjust law I think we all have moral obligations to obey just laws, on the other hand, I think we have moral obligations to disobey unjust laws, because non cooperation with evil is as much a moral obligation as is cooperation with good.” Dr. King was warning us how we can save a nation.

In this world, men are trying to save themselves by the law. A law can be a person’s preference over one thing versus another. This is not God’s law. The plan of satan is for people to live up to their own rules. Relationship with God is about grace, mercy, and empowerment and Jesus’ finished work on the cross that enables us to walk right with God! Any good that happens in our life is God, not us. Mark 10:18 “Why do you call me good?” Jesus answered. “No one is good—except God alone.” Our righteousness is not based on the law of man but what Jesus did on the cross. You cannot legislate morality and keep in mind we are saved by grace. In this segment, many different examples are discussed with the difference between morality and laws which you can watch or listen to as well. We want to hear from you and what you think about law and morality. Also shared in this segment: Saul Alinsky, Roe V Wade, Abortion, Lawyer, Court, Slavery, Race, Rules, School. Greg and John shared in this segment.