Home 7 Mountains of CultureFaith Mountain WATCH! Standing in the Gap between the Living and the Dead; Wycliffe Translators Report 5.8 Billion People Now have Access to the Bible in their Own Language
Faith MountainVFNtv ProgramsWATCH FULL PROGRAM

WATCH! Standing in the Gap between the Living and the Dead; Wycliffe Translators Report 5.8 Billion People Now have Access to the Bible in their Own Language 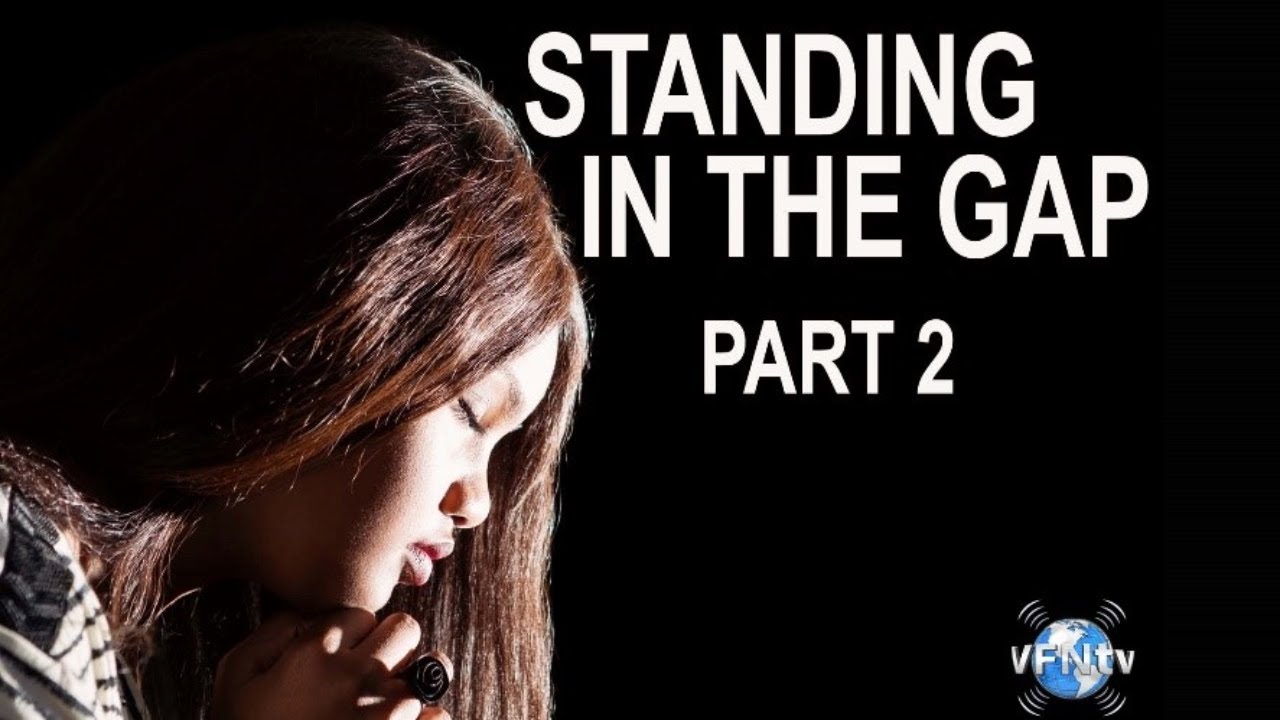 Standing in the Gap between the Living and the Dead

We continue the conversation on standing in the gap. Normally dead folks stink, meaning spiritually dead. And they have issues and may have bad things that come against them, but it is because they are going against God. For example, Miriam, Moses’ sister, spoke against God and she was struck with leprosy. Moses stood in the gap between Miriam and God and asked for her healing so that she wouldn’t die, and God answered and healed her. We are all held individually accountable for what we do; if you are with someone who does something evil and wrong you don’t have to do it with them. You can choose to speak out and say what they are doing or saying is wrong and against God and that you can’t participate in that. God loves people, and He wants someone to stand in the gap, in Ezekiel 22:30 He says, “I looked for someone among them who would build up the wall and stand before me in the gap on behalf of the land so I would not have to destroy it, but I found no one.” He is looking for someone to stand in the gap, and it isn’t about judging people but crying out to God for their salvation and repentance. It is easier to stand in the gap for those that don’t deserve it when we remember that we don’t deserve it either. Because God gave us mercy and compassion we can give that to others as well. We want to hear from you and how you stand in the gap for others. Also shared in this segment: Plague, Pulpit, leprosy, organizing, plagues, wild fires, and Bill Weise. Greg, Pat, and John shared in this segment.

Wycliffe Translators Report 5.8 Billion People Now have Access to the Bible in their Own Language

The Gospel of the Kingdom will be preached to all, then Jesus will return. Wycliffe translators translate the Bible and 5.8 billion people are getting scriptures in their native language tongue, their goal is that every single language will be translated by 2025. The reason why they have been able to do this is because of modern technology. We want to continue to pray for this to come to pass because this is a large project with many people involved. It is important to stand with VFNKB because we help you to understand the Word of the Lord and to also bring people to know Jesus as the Lord of their lives. When you partner with VFNKB you can say that you were also a part in bringing many to know Jesus as their Lord and Savior. We want to hear from you and what you think about this discussion. Also shared in this segment: Uversion, Electronic Bible, Bible, The Word of God, Salvation. Greg and John shared in this segment.