Blessed are the Peacemakers: John Newlin 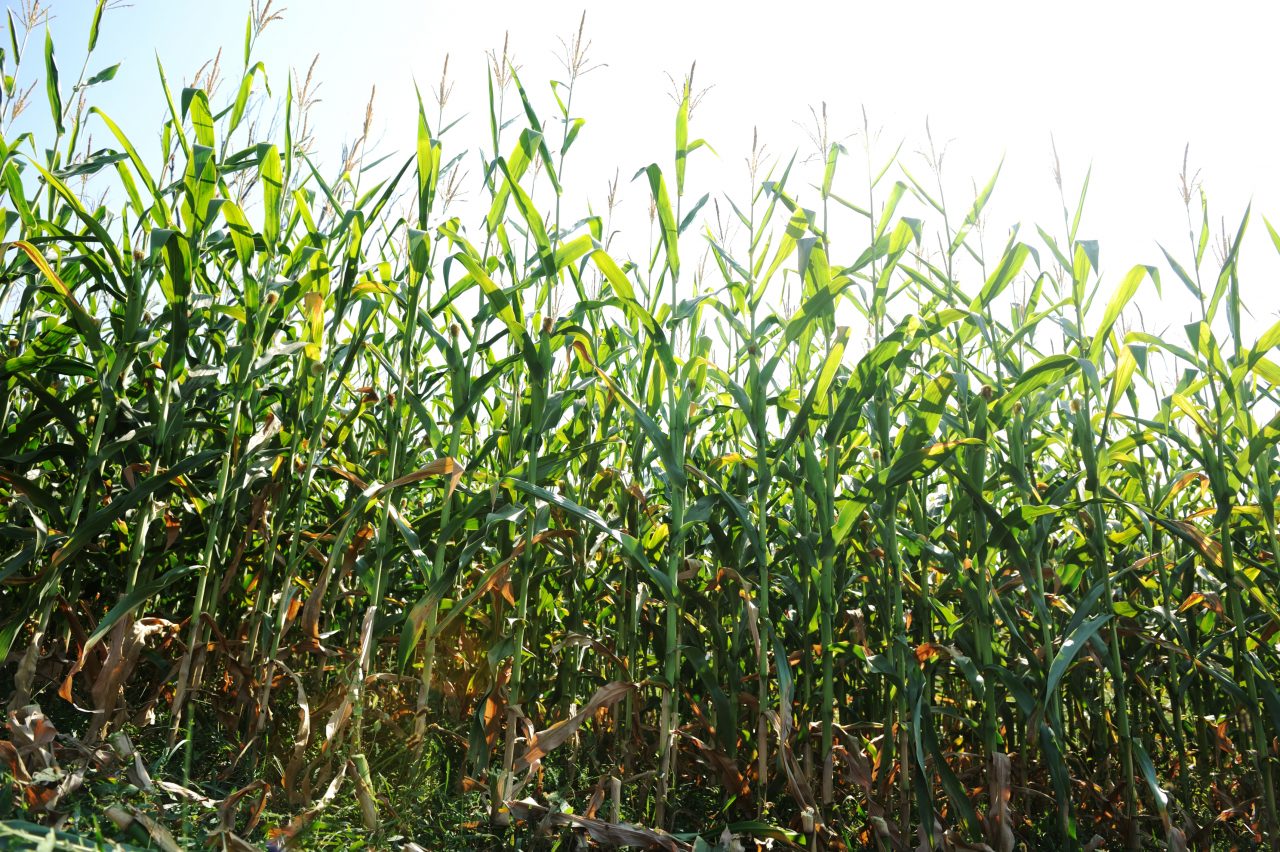 John Newlin speaks on today’s program, and we will have him for a series of interviews, which you can find them HERE on the VFN Torch. He speaks about his newly released book, Ordinary: An Ordinary Man’s Experience with God, which is a captivating book as he shares from life experiences how he encounters God time and time again!

Who is John Newlin? He is a Christian and disciple of Jesus Christ, who has been happily married to Debbie for 48 years. He has two sons, Johnathan, who is a doctor, and Isaac who is a lawyer. He was born in Wheeling, West Virginia, and raised in Fort Myers, Florida. He graduated from the University of West Florida with a Bachelor of Science in 1972 and was ordained and graduated from Liberty Bible College in 1981. He owns and administrates Newlin Chiropractic, which is also where his son Johnathan works. His business has won Best of the Bay awards seven years in a row and has grown each year for 20 years! When he isn’t reading his Bible or praying, he is working in his garden, hunting, fishing, or trying hard to listen to his wife so that he might understand her with his heart. He is passionate about serving the Lord, meeting his wife’s needs, and helping others to be reconciled to Christ and reach their potential in Him.

John shares a time when he would play baseball in the middle of a cornfield and one time a fight broke out between two men. He put himself between the men. One had a bat and the other a hook blade. He wanted to bring peace to a situation that could turn deadly. As Christians we are called to bring peace wherever we go! Watch or listen now to find out what happened and if John was able to be a peacemaker in the fight.

How do you bring peace in your daily life? We want to hear from you! Write to us at Friends@VFNKB.com or in the VFNKB Community HERE. Be sure to check out the other segments with more on John Newlin’s interview. You can get your copy of the book Ordinary: An Ordinary Man’s Experience with God, HERE.