Home 7 Mountains of CultureGovernment Mountain PROPHETIC DREAM! THEY WILL NOT GET AWAY WITH THEIR COUP! WE HAVE ALL THE EVIDENCE! DON’T BE DISHEARTENED. JUSTICE WILL BE SERVED! January 12, 2021
Government MountainProphecyProphecy for America

PROPHETIC DREAM! THEY WILL NOT GET AWAY WITH THEIR COUP! WE HAVE ALL THE EVIDENCE! DON’T BE DISHEARTENED. JUSTICE WILL BE SERVED! January 12, 2021 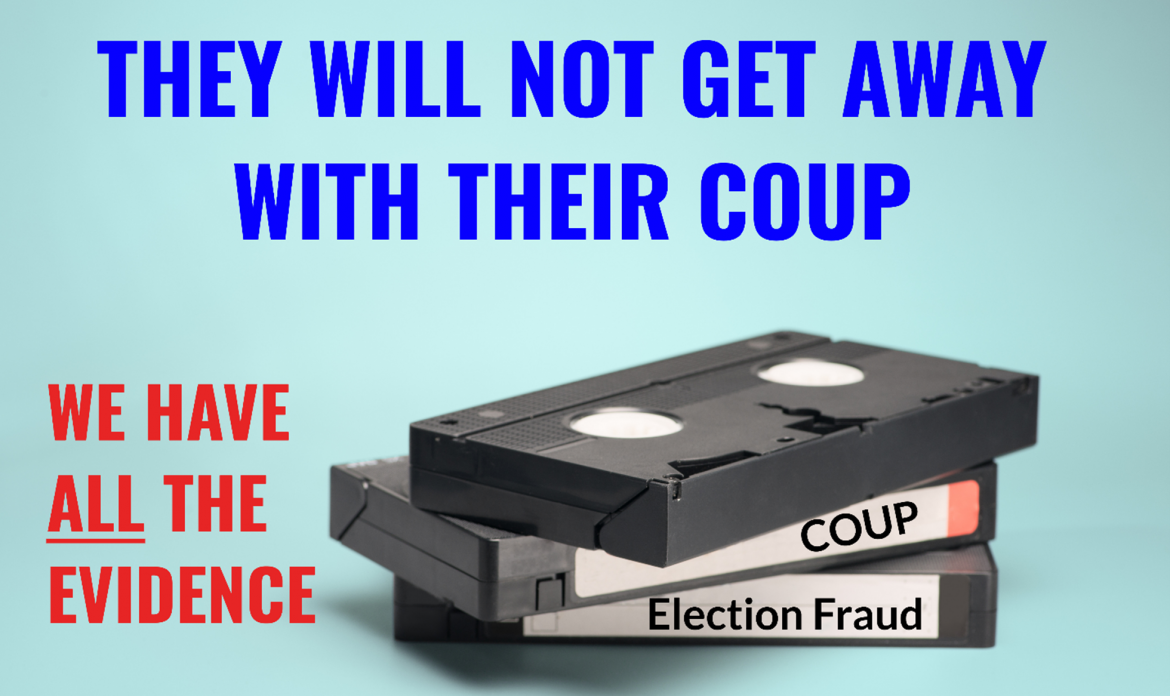 In this dream we were all sitting around a house seemingly like going through some kind of training like something is going to happen we were not sure.

There were a lot of men at this point sitting around. An African American friend of mine was there. This one-room area had furniture around and we were all sitting on it, lounging on it. We were all disheartened by what has been taking place in America with the attempted coup taking place. It was like we were all suffering from PTSD going through what the nation has gone through with this COUP. Election being stolen and all that. We are showing up, despite what we are feeling, not much enthusiasm, sad, but we’re going to follow God.

Then a leader or the organizer (I cannot think of the right word, but organizer helps get the idea) who was there who was part of a national effort of many organizers like himself were there. He was part of a campaign for something that had happened and/or was still happening. There were like state representatives praying for people there.

This leader/organizer was one that was walking with us through this whole thing (Holy Spirit he may represent). Now we came to the end of the campaign how it all came out. We were all sad and downhearted.

This organizer walks up, as we’re all lounging around in this den, TV Viewing area. He has a VHS Tape (Old technology in present-day). He is saying, ‘OK, we’re going to go ahead and watch it right now.’ We were unmoved, unconcerned, unexpectant of anything good or encouraging about to have shown us. We were thinking, ‘this is just another thing we need or have to see.’

He slides in the VHS Tape (it was just like we have seen many times in history a VHS tape being inserted to a VCR. It was so real). This organizer was like in the editing phase of this work, so that is why it was still on a VHS tape, but he said he would be putting it on a CD (note, it would be a DVD, but he said CD. CD is for audio-only, but DVD and VHS are video and audio). He is going ahead and showing us his work so far that he has done in the editing of what all has taken place.

Once it started playing, we saw it was a video of evidence of everything we knew had been happening, but no one was addressing it. It showed every detail of all the crime, theft, COUP, election fraud, it was all there.

It was exciting, so refreshing, so encouraging. They had been caught. They did not get away with it. All the authorities were working behind the scenes documenting all their crime. They recorded all the crazy things they were doing with our election. They were caught.

My friend, who is African American, moved in between me and the television, staring at the TV, ‘shocked I’m sure that it was all being exposed as I’m confident he wanted them to get away with it as he shared his heart with me in this matter. He stood in between me and the TV where I could not see it after I had been watching it already for a bit. I had to ask my African American friend twice, calling him by name, “Move out of the way of the TV.” After the second time, he came and laid on the couch I was sitting on. I was sitting on the far left of the couch on the TV side (the wall the TV was on) and my friend then laid with his feet facing me on the couch, on his right side so he could continue watching. He was watching the entire time as he was standing in front of me.

We were watching and were overtaken with it being “so awesome” that they got away with nothing. There were showing us that we were correct in our observations, that it did happen. It being the crime, theft, coup, and voter fraud. They got them!

Then the dream shifted and we were outside, but still watching the television. Many people that I knew were there. It looked like the lady who hired Donna to work at Brownsville Nursery (I do not think it was her, but that is what she looked like. Or you can say she looked like Patsy Cline.) I felt like our political representatives were there.

At this point, we had only seen the beginning of the video showing 2 or 3 cases/evidence and had a LOT more left to be shown. It finally started sinking in, this is really happening. Then I started praising God, saying “Thank You Jesus!” and again, “Thank You, Jesus,” overwhelmed with gratitude to the Lord for what He had done. I believe I was the first one to break away from being frozen to the TV watching it all unfold to start praising God.

It was like senators or congresswomen, leaders started talking to me and I was walking up to them hugging them, saying “this is it!” and they were saying “yes” etc. Then suddenly overcome by all that had happened, all that was being revealed, excitement, praise I either pass out or fell out under the overwhelming Glory presence of God. I am out for the count after only seeing 2 or 3 cases on the video with much more left to be shown. They all finished watching the video I guess when I was out.

Then suddenly, I was hit with a throw pillow, and I awoke back on the couch again where it started. One of the guys tossed a couch pillow my way and it woke me up, brought me back from being under the glory.

I told the leader/organizer/editor guy, who showed us the video, “I WANT A COPY OF THAT!” I wanted to see the whole thing. I wanted to see it forever. Watch it over and over and over again forever. He says, “Yea, I can get you a copy” but you could tell he was kind of hesitant. I then said, “Who else wants a copy?” Everyone else started saying they wanted a copy for themselves. Then it was revealed why he was hesitant. This VHS tape that he had shown us that he had edited together was in the preliminary editing phase, that is why it was on a VHS Tape. He said that he planned to put it on a CD to make available to everyone when he is done. (note, it would be a DVD, but he said CD. CD is for audio-only, but DVD and VHS are video and audio).

Nothing is going to go the way those who are attempting a coup thought it was going to go. It was all just being documented out of all our sight.

Double Doors – Taken off Hinges. We all started to walk to these double metal doors that had a unique design on them. Like a 3D texture of a line going across left to right in one or two places. It was like I was talking to people like former congressman Jeff Miller as all of us walk, what we thought would be through these doors. Instead of the doors opening, they both came off their hinges at the same time, stayed side by side, and moved towards us. The doors were being taken off their hinges by some unseen force [angels], instead of just being open. God was not only saying He is opening these doors, that no man can shut, but He is making sure no man can even think about shutting these doors because He is going to take the doors away, off their hinges. There will be no going back.