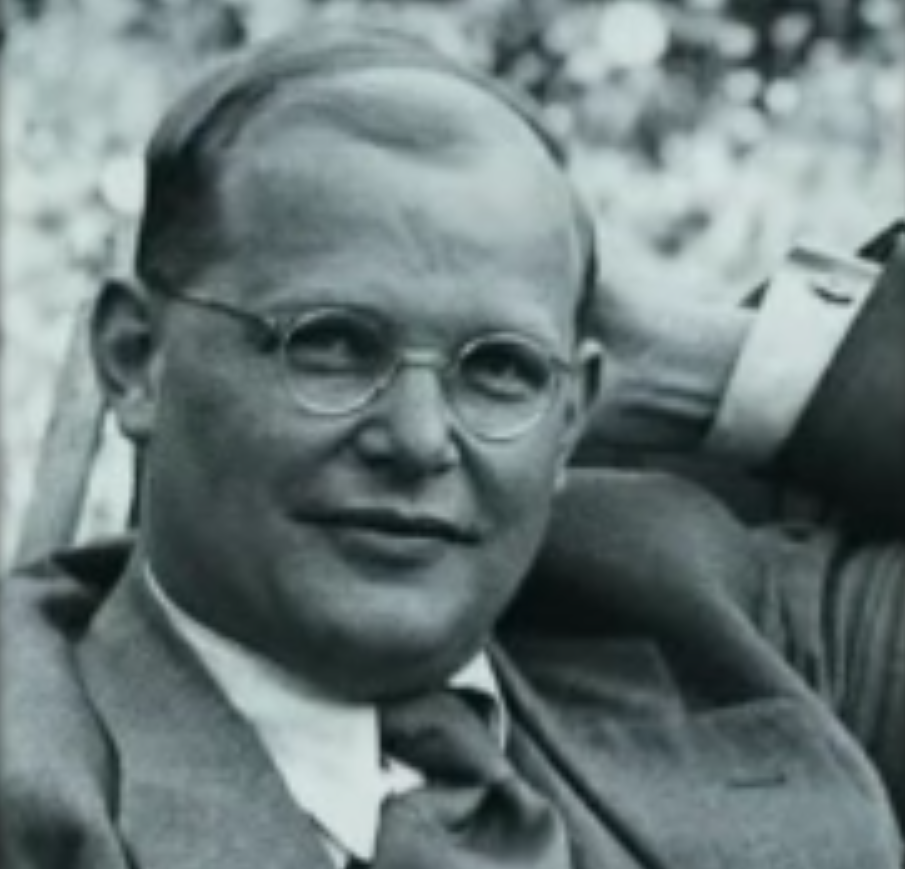 In the increasing times that we are living in, some Christians may wonder who would be an accurate role model on how to act and respond amidst the increasing evil in the world. Author of the book, Bonhoeffer; Pastor, Martyr, Prophet, Spy, Eric Metaxes describes Bonhoeffer as “the ultimate role model for Christians today, in an interview with CBN’s Scott Ross.
As Ross dialogues with Metaxes, he highlights the upbringing of a young Bonhoeffer in an affluent and intellectual German family in the years leading up to the establishment of Adolf Hitler and Germany’s Third Reich. “His father was a distinguished brain chemist, while his brother worked with Albert Einstein to split the atom; Bonhoeffer chose the field of theology.” Bonhoeffer traveled to America in his studies and was surprised by his findings in 1930s America. As Ross reads from the pages of Metaxes’ writings about Bonhoeffer, “In New York they preach about virtually everything, only one thing is not addressed, or is addressed so rarely I have yet been able to hear it: namely the Gospel of Jesus Christ, The Cross, sin, forgiveness, death and life.” Ironically enough, as Ross also notes, those words shine a concerning accuracy to the realities of today.
All of this soon changed when Bonhoeffer attended the Abyssinian Baptist Church in Harlem, New York. As Metaxes explains, “For the first time in his life, he sees African American worshipping, the Gospel preached with fire, with power, everything about it touched his heart…” The realities of racism in America gripped Bonhoeffer so deeply that he couldn’t help but see the similarities unfolding when the Jews began to be considered second class citizens in Germany. “He was, from day one, vocally fighting against it; one of the few Christians who understood what he saw.”  As Ross replies, “It cost him”, Metaxes immediately highlights the ultimate reality, “It always does”.

With the awareness of what was taking place in Germany, Bonhoeffer’s efforts to oppose Hitler and the Third Reich eventually gave rise to The Confessing Church. Bonhoeffer was also boldly in support of the Jews based off of what Scripture teaches. As Bonhoeffer ultimately understood the cost of his stand for truth, he walked it out until the last breath of his life. Allow your boldness and courage to be stirred as you learn about the life of Dietrich Bonhoeffer as you see the interview for yourself.