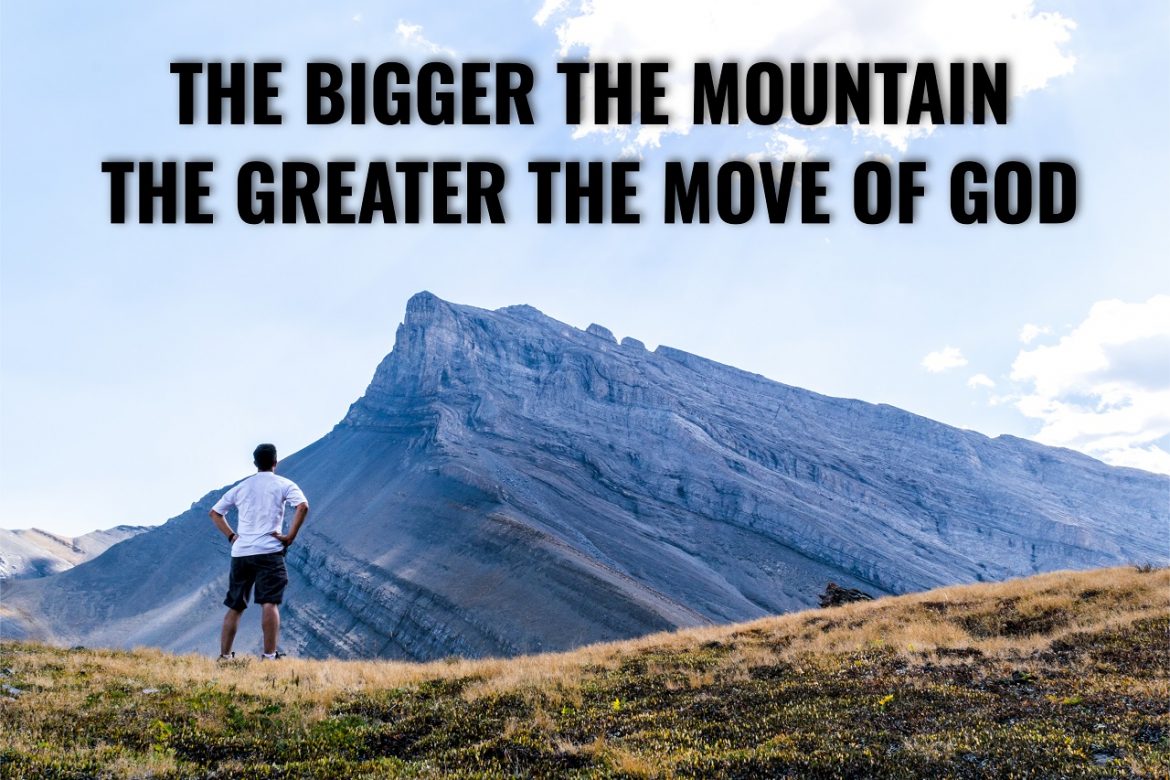 Years before the Brownsville Revival was ever on anyone’s radar, Steve and Jeri were ministering in Chile and Steve was wanting to go to a certain city to share the Gospel. No matter what path or road that Steve attempted to take, he kept encountering obstacles. After exhausting every option he could think of, Steve encountered a local who instructed him to drive the truck on the railroad tracks the 5 miles to get there.  Before Steve left the man he was instructed, “you have to pray there isn’t a train coming because I couldn’t tell you when the train comes”. After taking the route of the railroad tracks and not encountering any oncoming trains, Steve and his team was then met with a sleet storm. After all these repeated obstacles Steve turned to his team and shared this encouraging perspective, “for us to be going through all of this, all these obstacles, it must mean that God is really going to move”. The difficulty is proof that God is going to move. How many of us quit in the midst of difficulty? The difference is when we press through.

When Steve was sharing the testimony to Jeri of what the Lord had done when they arrived in the Central area of the city he described how people would be walking by and suddenly just stopped walking when they got close to Steve and his team. They would ask the people why they stopped walking only to hear, “my feet are glued to the cement”. The people could not move. God wasn’t just drawing the people walking by, but also the people driving by. As Jeri shares, “cars would be drawn into the Central Park to see what was going on. Steve would get in one car, lead everybody in the car to Jesus, get out the other side of th e door, go into the next car and lead people to Jesus. He kept doing this over and over and over.”  This is the way of life that Steve always lived. As he once shared with Jeri, “It’s not about an easy life, it’s about a dedicated life. It’s about a  life. It’s about dying to ourselves so that we can proclaim the Gospel because people are dying in their sin and they need to be rescued”. This is the very truth and reality that we need to be thinking about. People are dying every day. Greg captures the very truth of this reality. “You don’t know that the person next to you might be preaching your funeral tomorrow”. Only God knows that day for all of us.