Home » Live Every Day Like Its Your Last, Even When Its Your Last
FaithFaith MountainHighlightsThe Greg Lancaster Show 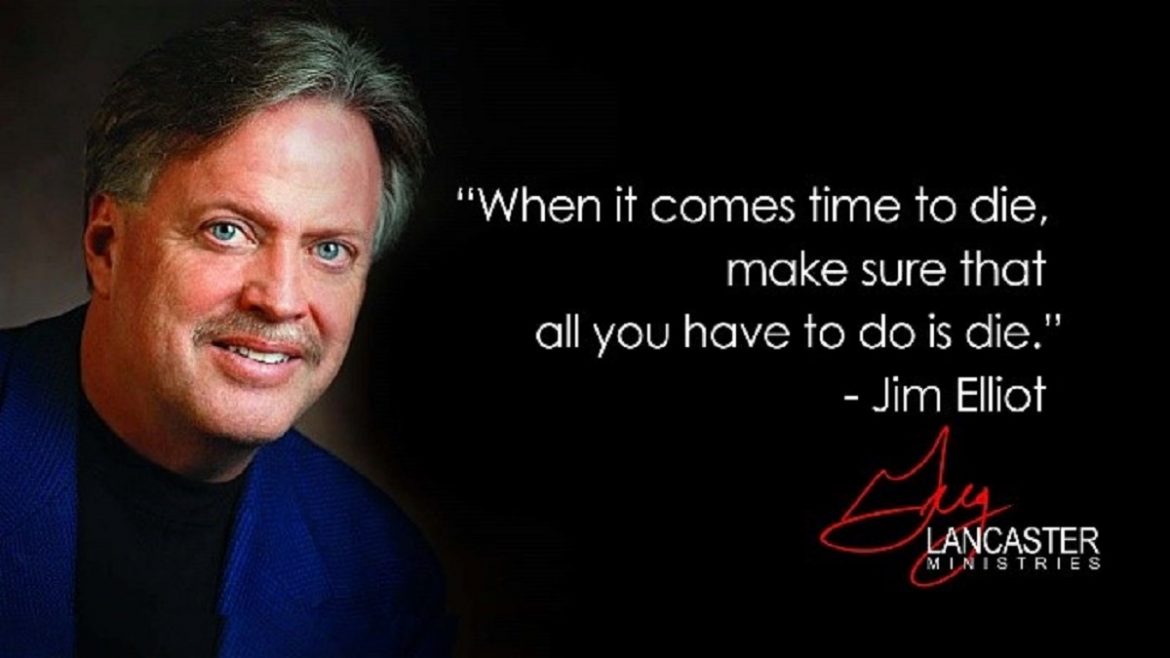 From the moment that Steve and Jeri gave their lives to the Lord, they gave everything they had to give their Yes to Jesus, up until it was Steve’s last day on this Earth. For decades, Steve Hill was an evangelist who gave every breath to reaching the lost, he even preached at his own funeral. Jeri recalled how quickly Steve’s funeral was setup, “he passed on a Sunday and everything was planned by that Friday and it was done very, very quickly”. Jeri reminded Steve that there would be lost people at this funeral, “if you don’t have something prepared at your funeral, I’ll pick something from one of your messages”.  And that is just what they did. When people were gathered together, remembering the life of someone who gave it all for Jesus, Steve was sharing the Good News of Jesus Christ and the reality that eternity waits us all. Steve Hill quotes Jim Elliot who said, “when it comes time to die, make sure that’s all you have to do”.

Greg Lancaster, VFNtv · 72721HL – 6 Live Every Day Like Its Your Last Even When Its Your Last
Jeri HillsalvationSteve Hill
0
FacebookTwitterPinterestEmail

Prophecy! What is going to happen to America, the 50 States...