Home » THE GRAVEYARD OF PASTORS! The Power of a Yes Walked Out in Faithfulness?
FaithFaith MountainGlory StoriesHighlightsThe Greg Lancaster Show

THE GRAVEYARD OF PASTORS! The Power of a Yes Walked Out in Faithfulness? 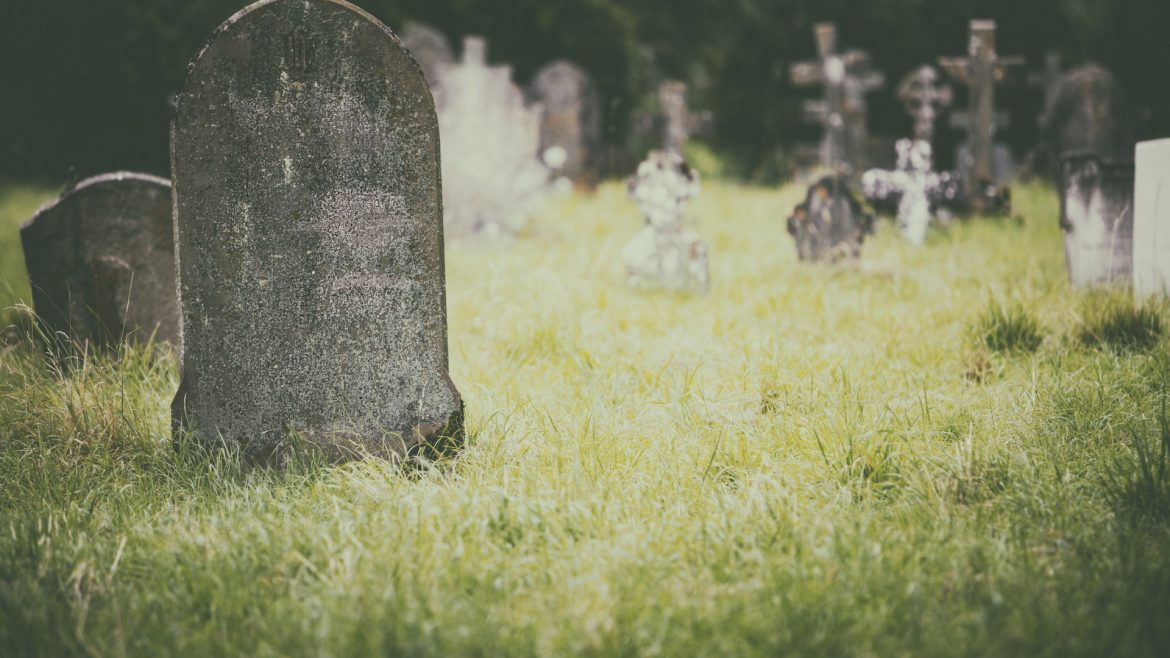 When we look at the lives of those who labored so faithfully before the Lord, many people want to live that same life. Unfortunately, many people don’t see the price that was continually willing to be paid in order to walk out that life. Truth be told, there is a price to be paid. Jeri recently said, “When [Steve and I] got saved, we did not want to live for ourselves. We wanted it to be totally sold out for [the Lord], for whatever He wanted and to say yes to Him every step of the way”. So, is it really as simple as saying yes? Jeri responds with a resounding yes! She continues to share how the first yes led to more opportunities to say yes to. “When things happened at Brownsville, we had already been in ministry for twenty years. We had been married for 16 years. It’s not something that happens overnight. Show the Lord that you’re faithful in the little things. If He can’t find you faithful in the little things, how can we do something more for Him? We have to be faithful in the smallest of things.”

Greg Lancaster, VFNtv · 71321HL – 4 THE GRAVEYARD OF PASTORS The Power Of A Yes Walked Out In Faithfulness

In a recent conversation with Daniel Day, Jeri recounts the journey that Steve and Jeri walked out being faithful to the Lord when they felt led to share the Gospel in a region that was known as the “Graveyard of Pastors” because every pastor who had ever attempted to go there, ended up leaving. After arriving in this region, Steve and Hill began seeking the Lord for a piece of land. After Steve began a friendly relationship over a period of time playing tennis with a young man named Gustavo, Gustavo said, “I want you to meet my mom”. After Steve was introduced to Gustavo’s mother, she said, “I want you to meet my brother”, who just so happened to be the mayor of the city. The mayor clearly recognized the transformation in his nephew’s life and wanted to help Steve do what he could so the children in the city could be touched and transformed in the same way. Steve responded, “well, I need a piece of land, but I don’t have any money for a piece of land.” The mayor hands Steve a written note and directs him down the hall and who to give the note too. Without looking at the note, Steve obediently hands the note to who he was directed to go to. This person reads the note, pulls down a map, and says, “the mayor says you can take your pick”. Jeri recounts visiting that same location years later after Steve had gone on to be with the Lord, she learned that this original Church gathering had gone on to plant another 25 churches. “That is how it explodes. One person ministering to somebody playing tennis and look how it exploded from that”. The most beautiful testimony of this story is the countless children who were first impacted years ago, are now still faithfully loving on others in the city and planting Churches for the Lord.