Home » What does the life of an Evangelist Look Like?
FaithFaith MountainHighlightsOriginal Intent of the ChurchThe Greg Lancaster Show 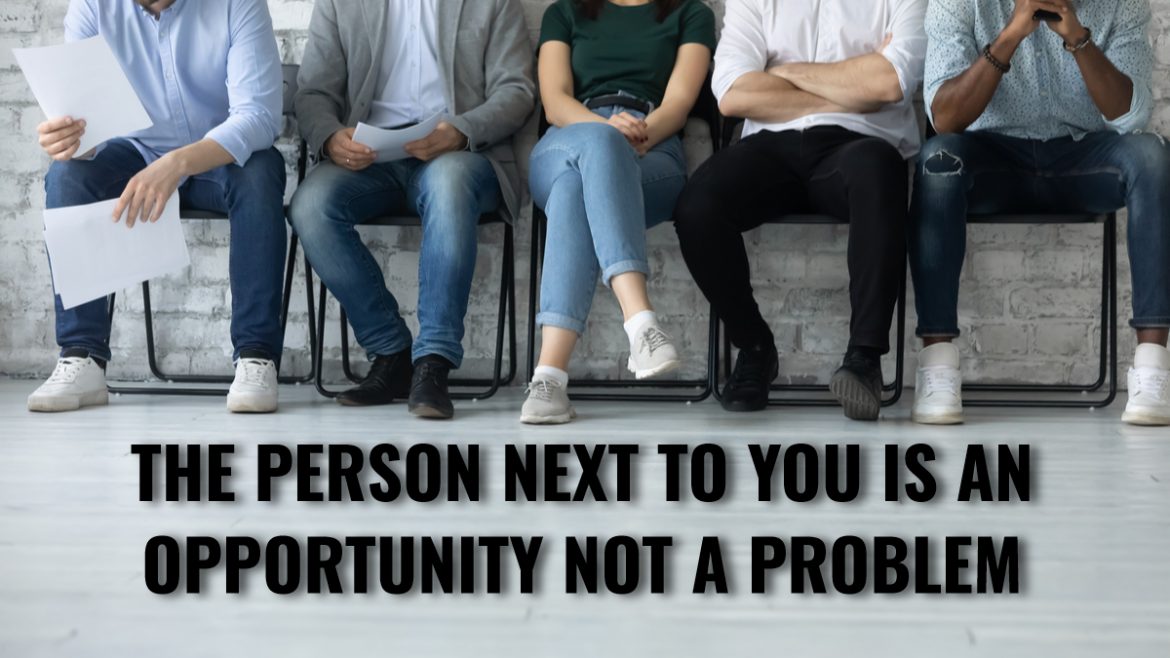 In a recent conversation Jeri Hill talks about the importance of praying for the lost with a broken heart weeping before the Lord. Steve and Jeri continually kept the verse of Psalm 126:6 before them, “Those who go out weeping, carrying seed to sow, will return with songs of joy, carrying sheaves with them.” They continually lived their lives with a focus on reaching the lost with the love of Jesus Christ. As Jeri recalls, “going to church every single night, it wasn’t just at Brownsville. We were in church services evangelized. And that’s how we planted every single Church: we evangelized, went out on the streets, told people about Jesus and planted a church by evangelizing.” It’s important to be people focused and to notice those that the Lord has placed right next to us. As Greg describes, “the person next to you is an opportunity, they’re not a problem”.

Jeri recalls one particular teenager that she had witnessed to. “Every single day for six months I witness to this young lady…and I told her that Jesus loved her and had a plan for her life. She was an Argentine Revolutionist. She didn’t want to hear it and for six months she rejected it.” Jeri didn’t let that response stop her. “I began to fast for her, and I wept for her and sometimes I would cry…everyday I wept and wept and wept”. Jeri details how something changed after six months and in a conversation with this young lady that was challenging Jeri, Jeri slammed her hand down on the table, which was a glass table declared boldly, “I believe in Jesus Christ and I believe He died for you and I believe that He has a plan for you and you have to give your life to Jesus Christ.” By this point Jeri was screaming these words at her. This young lady took a couple steps back and simply said, “okay, I believe you now”.  This young lady becomes the first female missionary to go to Cameroon, Africa and preaches everywhere she goes. She ended up moving back to the United States and shared with Jeri, “you taught me how to do this. You did it for me, I can do it for somebody else”. Jeri continues to point out how important is not to miss those moments. “You do not know what is going on in a person’s life and what they’ve been crying out. It’s just what we say to people, God is working behind the scenes in people’s lives. He might be giving them dreams. He might be giving them vision of things. He might be speaking to them in audible voices…but what we don’t know what God is doing behind the scenes.”

Greg describes a similar journey when he himself was in the middle of the Brownsville Revival also running a business of his own. He would run his plastics company and leave work everyday, heading to the Brownsville Revival, and tell one of his employees, “God loves you and has a plan for your life”. Day after day the same words. Even after inviting this employee to Revival over and over, this employee would always respond with a kind “no thank you”. Until one day, Greg offers, “If I pay you, will you come?” That was all he needed. This man ended up witnessing what Greg had been trying to share with him all these times, and encountered the love of God, the power of God, and he gave his life to Jesus Christ that very day.

Steve Hill did the same thing each and every day sharing about the love of God, the power of God in his memorable messages. As Jeri describes, “Steve had to prepare a message every single day. He’d get up at eight o’clock in the morning, go over to the office and have a message done, and ready for that evening by two o’clock in the afternoon. Everyday”. Contrary to belief, Steve had never used props before in his messages until he started preaching at the Brownsville Revival. Steve had a powerful message that he would also share with people who been coming to the Brownsville Revival, “don’t come in and hog the sanctuary, leave room for the sinner, go out and evangelize, don’t come every single night we need room for the sinners that are coming”.

What else is additionally important to recognize about the Brownsville Revival is not only how many lives were touched, but also the many lives that were touched during that time that are still faithfully serving the Lord. As Jeri describes, “the other second thing that is the most important is the fruit that remains and is producing fruit…it’s not supposed to stop, we have to pass it on”.  As Steve got older, he ended up getting cancer. Not even cancer could stop Steve from bearing good fruit for the Lord. Jeri continues, “during that time he was doing videos for the online school of evangelism because he wanted to leave behind something that would help people to grow in producing more fruit after he was gone”. One of Steve’s last videos was conversation with Peter Wagner talking to the nations.

When you look at the lives of Steve and Jeri, you can clearly see that there is no fear of how people will respond. As Jeri says, “I don’t care what people think about me”. Jeri also shares that “Steve always wanted to be murdered for Jesus”. People may be surprised to know that people came to the Brownsville Revival with weapons hoping to kill someone on the platform. When somebody comes to Jeri’s front door of her house, she isn’t afraid to answer the door. “I don’t run away. There is somebody that is coming to my door that needs to hear about Jesus…they can not walk out the door without me talking about the love of my life.”  Jeri also talks about how she uses the many different props from Steve’s past messages from the Brownsville Revival that are displayed around her house that she uses to bring up Jesus to those that visit her home. We can do this very same thing and put things that represent what God has done in our lives around our homes for the purpose of bringing up Jesus to them and telling them that Jesus loves them and has a plan for their lives.