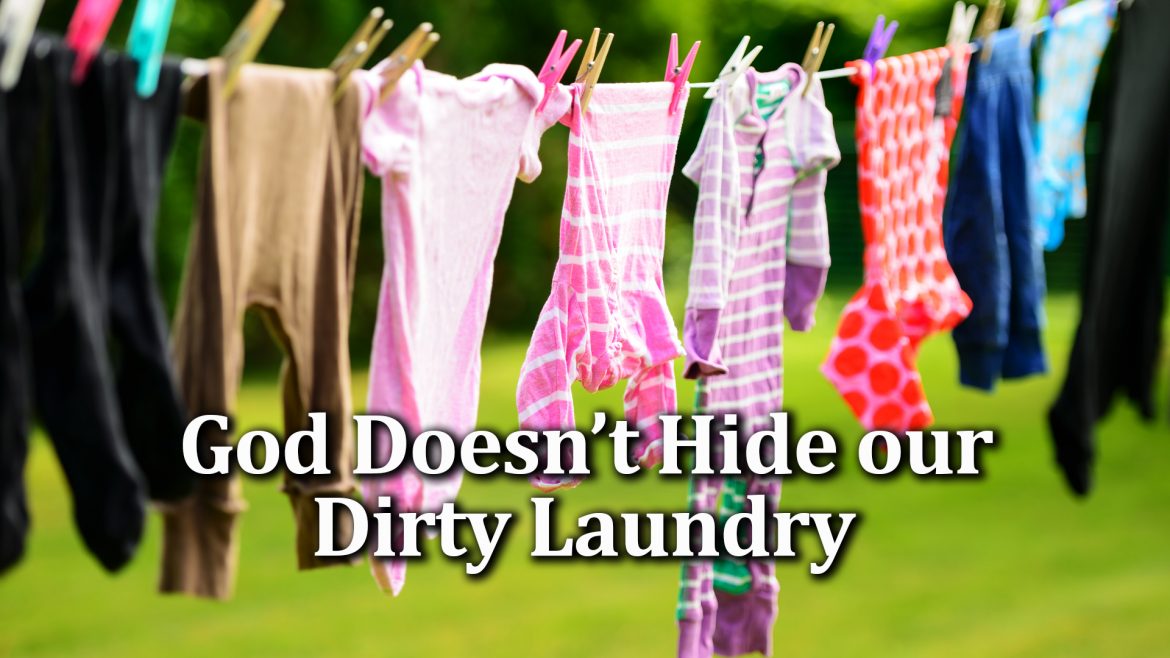 In the 1970’s, the Lord carried out a powerful and sovereign move of His presence that swept the entire nation, that eventually reached the nations of the world, and it is continuing to bear fruit to this day. This move of the Holy Spirit was know as the Jesus Movement. The Lord recently revealed to Greg Lancaster, “It’s going to be the 1970’s again”. God is going to do it again. In a recent conversation, Greg Lancaster was able to sit down and share some unforgettable moments with longtime friend, and brother in the Lord, Jack Hollis, and talk about what God is about do again in America and in the nations of the world. It’s important to recognize what God is NOT talking about by recalling the 1970’s. It’s not about the clothes, or how the worship was done, or bringing about the styles of the 1970’s. No. Jack highlights what he believes the Lord is saying. “I want the same mentality that was in the 70’s.” There was such a freedom to worship the Lord and go so hard after the Lord with a sold-out, devoted heart, people didn’t care what others thought about them. 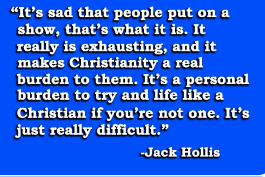 Greg can fully empathize with that reality when he had to embrace the reality of putting his name on the ministry. This was the LAST thing he wanted to do. BUT after his spiritual father, Ken Sumrall, had instructed him to do it, he decided reluctantly, to do so. Greg was fully in touch with where he was when the Lord found him. “Cause my history is like [Jack’s] history. You know, God saved me in the middle of the night because nobody else believed I could be saved.” This is what God does. He doesn’t hide who we are. In Jack’s book, “Odyssey in Preparation”, he writes about the days when people used to hang their laundry out to dry in the warm sunshine to dry, after being freshly washed. Many may not be familiar with this practice, as it’s not done in our present generation as it once was generations ago. In those days, you could drive past your neighbors and know a lot about them by simply seeing their laundry. The important truth to gather from this, is that this applies to the Lord too. When we look at Scripture we can see that God doesn’t hide anything.

It’s important know this. If you think that you have to be this perfect, polished person, you’re exhausted. As Jack points out, “it’s sad that people put on a show, that’s what it is. It really is exhausting, and it makes Christianity a real burden to them. It’s a personal burden to try and live like a Christian if you’re not one. It’s just really difficult.” It’s crucial that we connect with the reality that God loves each and everyone us right now, just the way that we are. Jack recalls a memorable moment when a young woman felt the conviction of the Holy Spirit drawing her heart towards Jesus. With both of her hands deep in her pockets, she said to the Lord, “Lord I want to give you everything I’ve got God, all the way down to the bottom of my pockets.” While her fingernails were going into the dirt and dust of the pockets, she pulled her hands out and her fingernails were full of that dirt and dust. She looked at the dirt under her fingernail and said to the Lord, “look at that, that’s all I’ve got”. God spoke to her heart immediately. “That’s what I want. I can handle that. I can take care of that. I want the worst you are inside of you”.  Just as quickly as the Lord responded to her, she responded back to him just as openly. “I’m here to give the worst I am back to Him.”