Humor Moment: Figgy Pudding!??? Drummer Boy!??? What are these Christmas Songs all about? 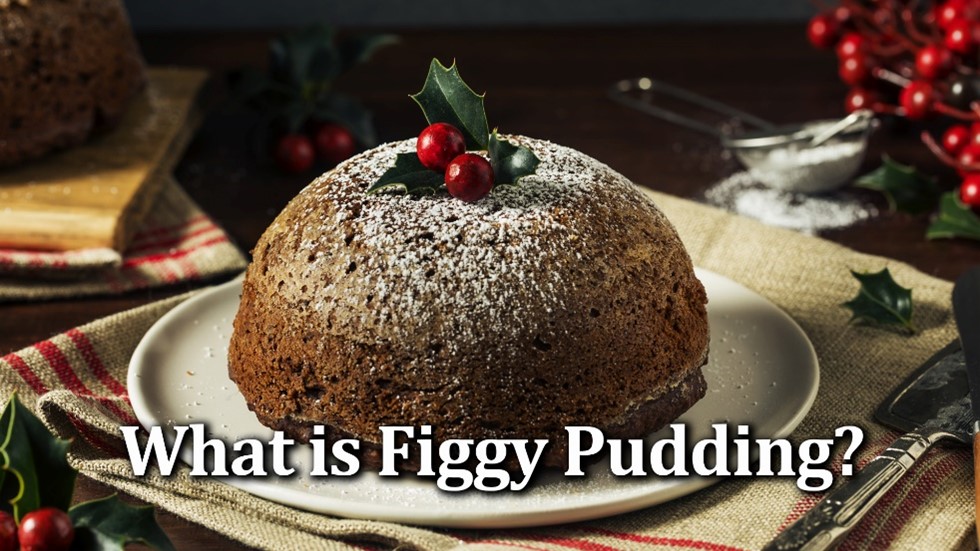 Christmas season is filled with exciting moments and times as we celebrate the birth of our Lord and Savior Jesus Christ. We can be walking through department stores and nodding our heads, listening to the Christmas music broadcasted in these stores, but do we listen to the lyrics in these songs. Many of the songs are joyfully declaring the exciting moment that we are celebrating while some lyrics are talking about sharing “figgy pudding” with each other and a “drummer boy.”

What exactly is figgy pudding? Did you know it’s a real British dish that people would eat? According to USA Today, “is traditionally made with suet (which is raw beef or mutton fat), eggs, brown sugar, breadcrumbs, spices, dried fruits and, last — but certainly not least — brandy”. Not to be confused with bread pudding, which according to some local sources, there is a premiere of bread pudding available in Gulf Shores, Alabama. Unfortunately, it said to costs $14.00 per slice and one hundred dollars at the gym to burn it all off.  Reportedly. The next time you start singing about figgy pudding, now you know what it is.

Greg was freshly saved, having given his life to the Lord Jesus.  He was so excited about the Lord and wanted to learn everything he could about Him especially at Christmas when we celebrate the Birth of our Lord.   He was listening to a song and having “a moment” of astonishment that there was a drummer boy that showed up at the time of Jesus birth.  The song says, ‘the boy had nothing to give to Jesus, but he did have a drum and that he would play his drum for Jesus.’  He was so amazed, so he went right away to look into the Bible to see more about this “drummer boy.’   After much research, “reading”, and looking through references books he was shocked to find out, there is no drummer boy!  Yet, it’s a good song and tells the story that it’s not about what we give as a gift to our Lord, but that we do give what we can, what we have, to Him for His glory.

Greg Lancaster, VFNtv · 121421HL – 1 HUMOR What Is Figgy Pudding- What Are These Christmas Songs All About