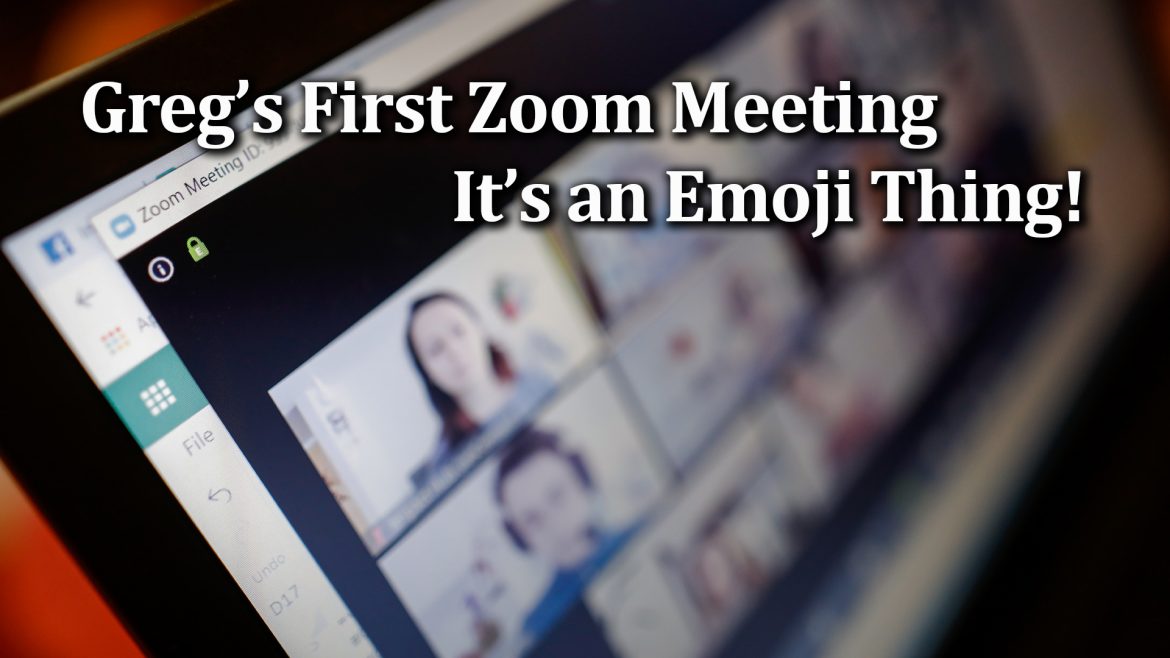 We can all relate to that moment of having to adjust to the sudden reality of finding ourselves working in a new environment, especially in professional meetings. In this changing environment, there are new technologies and developments that we all learned. Primarily: Zoom Meetings. Greg recalls his hilarious memory of a gathering of pastors, led by Ron Lentine meeting Together in Unity regarding what the Lord was doing in their city. This meeting was on Facebook and Greg suddenly realized it was live! As different people were sharing, he was so encouraged by what they were saying, he was raising his hands praising the Lord in excitement, or at least so he thought. He was clicking on the emoji to raise his hand, what he didn’t know was that this was the emoji that signified, “I HAVE A QUESTION. PICK ME! PICK ME!” At that moment it was humbling, but hilariously Greg looks back full of laughter at this moment.