HUMOR: When Finding Out Your New Home Has More Water Damage Than You Imagined! 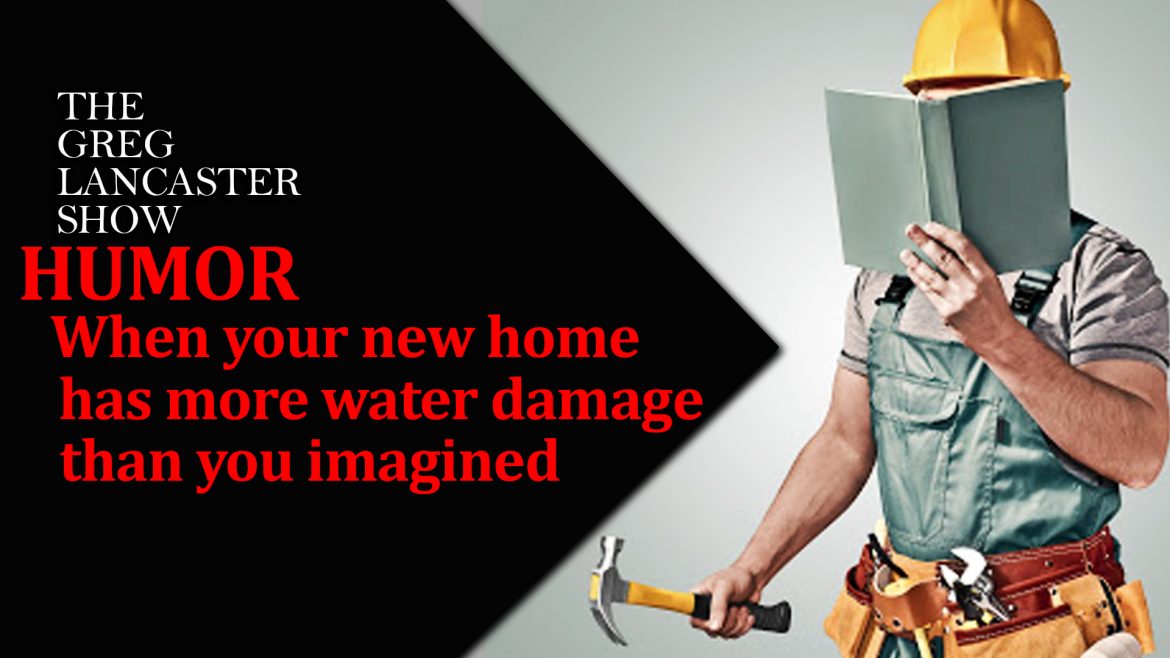 It was such a wonderful day when the Church came together to help a young woman, Brianna, who had just purchased a new home. It is a beautiful 1970’s home, complete with a pink tiled bathroom and avocado green toilet. Which is why many were gathered in support to help her on demolition day. As many came equipped with crowbars in hand, tile and sheet rock was being removed. Greg even found out that he didn’t have to go to the gym anymore, he could just spend his days repeatedly bending over to remove hardwood flooring.  While Greg was busy helping take a part the flooring, others were discovering water damage that was much more extensive than Brianna had anticipated or expected. When the reality was setting in of this water damage, Greg was asking Brianna how she was taking in all this information that was her new reality. At the same time, Blake, who was on the other side of the wall, completely unaware of this exchange that was going on, was openly expressive of his perspective of the water damage that he was discovering with each new pull of his crowbar. “IT’S HORRIBLE! IT’S EVERYWHERE”. It was hilarious. Even Brianna is laughing about the situation now.

Greg Lancaster, VFNtv · HL020822 -1 HUMOR- When Finding Out Your New Home Has More Water Damage Than You Imagined!