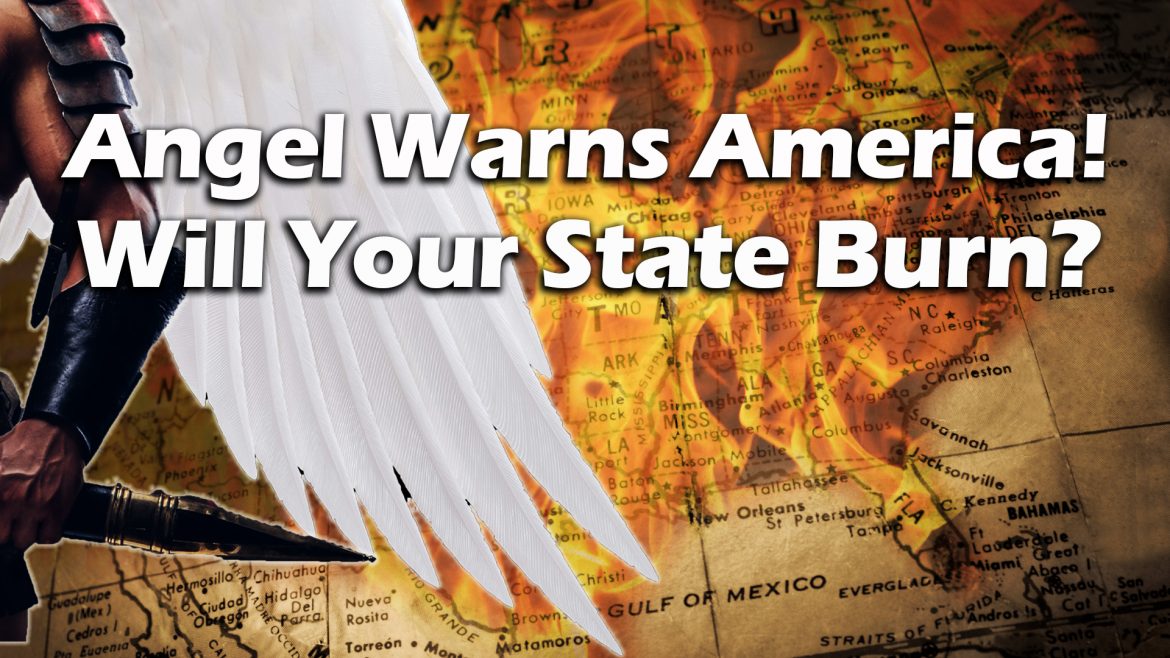 The 24-hour news cycle in our generation keeps us continually reminded of the events that are happening around the world. Nations like Russia and China appear to be taking over more and more of what is happening in our daily headlines. Are the leaders of Russia and China rising up on the world’s stage because of their own power? Are they rising up because America is being weakened? Or is this all taking place because God Himself is using the enemies of America to bring judgment against America? Is this a possibility? God revealed to Dumitru Duduman, a Romanian evangelist, a prophetic encounter involving the nation of America. In this prophetic encounter, the Lord revealed that there were certain states in America that would burn. Does this seem like a far-fetched idea? When we look at the nation of Israel, and how God spoke with repeated warning after warning as recorded in the Word of God, we can see clearly how God responds to His people when they decide to turn away from His ways and no longer follow Him.

God loves the Jewish people and the nation of Israel, but that didn’t stop the entire nation of Israel from being given over to judgment because of their rebellious ways and hard hearts. Could it be that is how the Lord used every opportunity available to warn Israel of its rebellious ways that would lead to judgment, unless the Jewish people humbled themselves and repented; could it be that the Lord is doing a similar approach of trying to warn the Church in America of its rebellious ways and hard heartedness before the coming judgment? Be sure to catch the entire program to not only see how God responds in these situations and the response that He desires, but also a prophetic dream that Dumitru Duduman received from the Lord regarding the last days.