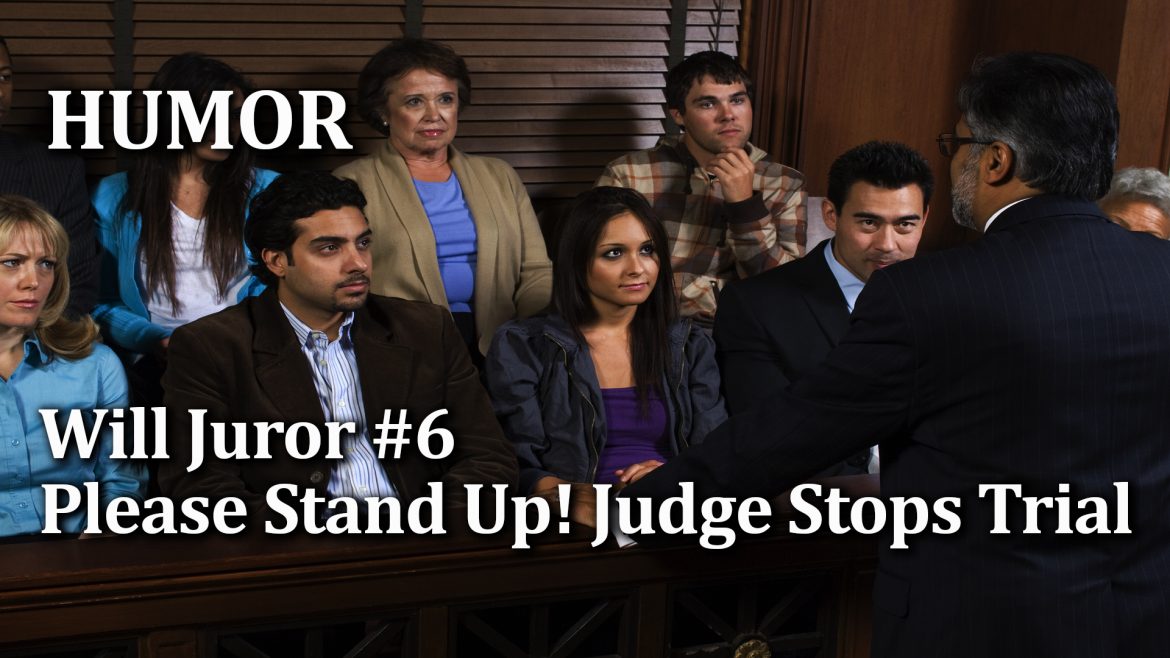 When many of us receive that notice in the mail that we are being summoned to serve on jury duty, many people are not looking forward to it. Did you know that it is in the Constitution to be able to be part of a fair trial so that someone can get a fair hearing? Greg was a prior law enforcement officer and he always wanted to be part of a jury. This is what the 6th Amendment of the Constitution is all about.

In all criminal prosecutions, the accused shall enjoy the right to a speedy and public trial, by an impartial jury of the state and district wherein the crime shall have been committed, which district shall have been previously ascertained by law, and to be informed of the nature and cause of the accusation; to be confronted with the witnesses against him; to have compulsory process for obtaining witnesses in his favor, and to have the assistance of counsel for his defense.

Being a former law enforcement officer, he had been a part of many different court cases as a witness and other roles, but never as a juror. Years after leaving law enforcement, the opportunity finally presented itself and he was called to serve on jury duty. As excited as he was, the outcome didn’t end up as he had hoped it would. Be sure to listen to the full story to see what happened!