LISTEN NOW! We describe abiding as spending time with God (regularly); reading His Word (the Bible); hiding His Word in your heart (Word memorization); communicating with Him (praying – talking and listening) and obeying what He says or impresses you to do (obedience).  more at iAbide.org

John and his sons, Elijah and Isaiah get to spend some time with R. A. Dickey with the New York Mets and hear about his Christian Faith 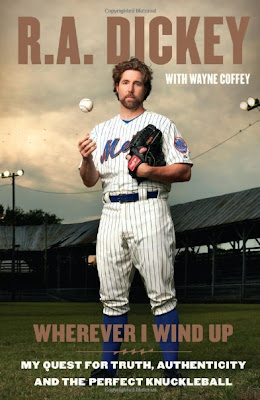 Robert Alan “R. A.” Dickey (born October 29, 1974) is a right-handed Major League Baseball knuckleball pitcher for the New York Mets. He previously played for the Texas Rangers, Seattle Mariners, Minnesota Twins, and Milwaukee Brewers. After limited success in the majors as a conventional starting pitcher he became a knuckleball pitcher.  more

If you’d like to to meet Jesus as R. A. Dickey did go to MeetMyFather.org
abidingNew York Mets BaseballR.A. Dickeyrelationship with Jesus Christ
0
FacebookTwitterPinterestEmail

T.D. Jakes on Race and Religion: God is not Color Blind

Prophetic Word to Greg Lancaster, Next Level, Tear Down, Build Up,...

WATCH! The Lord is doing His best to Wake up America...

Seasons of the Prophetic: Same Mouth Can Speak Right & Wrong...