“A well regulated MILITIA, being necessary to the security of a free State, the right of the people to KEEP and BEAR Arms, shall not be infringed.”

LISTEN NOW! Greg, Pat, and John speak in this original intent moment about the second amendment to the United States Constitution and share about its meaning, what a militia is and how the government CANNOT infringe on this right for Americans to keep and bear arms.  You’ll also hear President Obama himself share his view point of the second amendment, as well as the Attorney General Eric Holder saying how he is wanting to brainwash Americans in regards to views contrary to the second amendment. Hear about his involvement in Fast and Furious and his refusal to tell the truth to our representative government.  In addition, you’ll hear the president of the National Rifle Association, NRA, confront the United Nations, UN, and how the President is trying to use the UN to go around the U. S. Constitution to violate our second amendment rights and more.

President Barrack Obama, American’s “Cling to guns and religion”
Attorney General Eric Holder “we need to just really…brain wash people” about his view points on the second amendment rights of American citizens.
Wayne LaPierre, of the National Riffle Association, NRA, Fights for the Second Amendment Before the United Nations 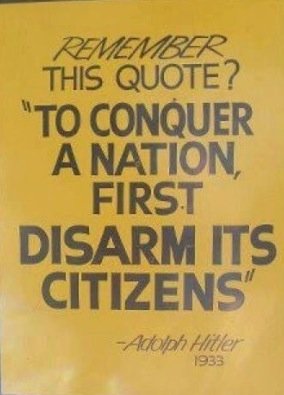 /mɨˈlɪʃə/),[1] or irregular army, is commonly used today to refer to a military force composed of ordinary citizens[2] to provide defense, emergency law enforcement, or paramilitary service, in times of emergency without being paid a regular salary or committed to a fixed term of service. It is a polyseme with multiple distinct but related meanings. Legal and historical meanings of militia include:
Infringed (Defined)
to commit a breach or infraction of; violate or transgress: to infringe a copyright; to infringe a rule.
Breach (Defined)