Stunning Video Captures Head-on, Wrong-Way Highway Crash: ‘This Is Going to be Bad’

When you watch the following video, you won’t be able to ignore the accurate premonitions that the man recording it has. To be fair, it’s not too hard to predict what will happen when you see someone driving upwards of 70 MPH the wrong way down the highway. And the worst thing that could happen, did.
“This is going to be bad,” the gentleman filming the high-speed hijinx in Collins, MS, on July 8 says. “This is going to be nasty,” he repeats later before telling what sounds like children to close their eyes and not look. Just moments later the inevitable happens: 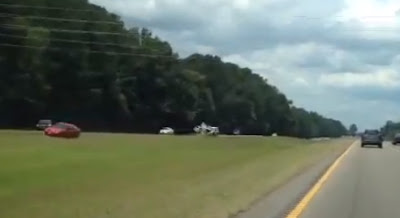 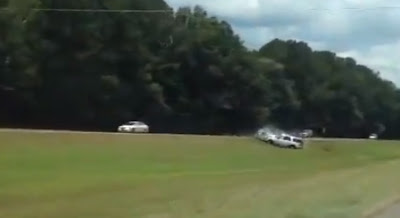 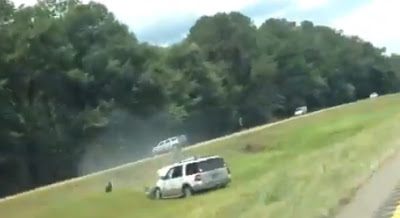