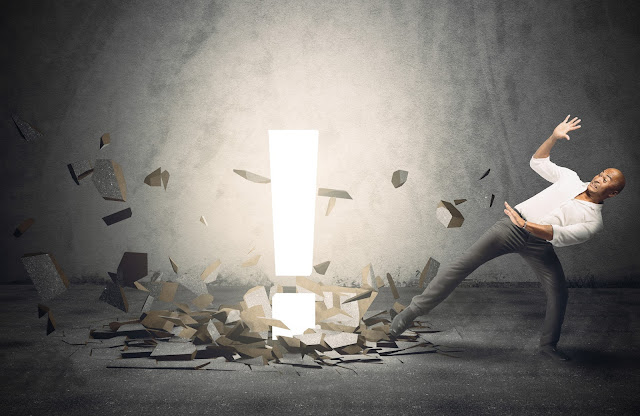 Greg, John, and Pat discuss the Communist Manifesto that was being laid out for our country in the 1960’s  and the affect it had on those in our nation, in particular women in our nation were made to feel bad for staying home and raising their children.  They were calling good bad and bad good.   The result was the creeping of an ideology that was being used to change the course of a nation.

The Bible clearly teaches us in 2 Corinthians 10:4-6 that
“The weapons we fight with are not the weapons of the world. On the contrary, they have divine power to demolish strongholds.  We demolish arguments and every pretension that sets itself up against the knowledge of God, and we take captive every thought to make it obedient to Christ.  And we will be ready to punish every act of disobedience, once your obedience is complete.”  As believers we can be renewed in our mind by demolishing any ideology and or argument that tries to come against the knowledge and truth of God’s word.  You don’t have to serve a “sentence” the rest of your life.  You can be set free by God’s truth and fight the good fight of faith.