MEMBER LOGIN
Home » Sold Out or Sell out; You can’t be both
GLM

Sold Out or Sell out; You can’t be both 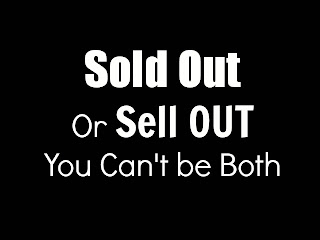 John, Pat and Chris discuss a recent segment aired on VFNRadio titled Are you willing to stand when everyone else is willing to bow? As well as a recent teaching, Time to Take a Stand.  They share about bout three men named Shadrach, Meshach and Abednego and how they were not willing to bow down to King Nebuchadnezzar but instead were willing to stand for God even at the cost of their lives.  They continue this discussion with the questions what was it like for these men to take such a stand and do we see Christians taking this stand today for Jesus.  These three men were challenged to compromise their worship of God and their values yet did not sell out.  Some in the church today have been willing to sell out to the world instead of selling out to Jesus.  They continue about situations and circumstances believers may find themselves where they will be challenged like these three men.  Will they stand for God or will they go with the crowd.  These three men because of their courage to take a stand even if it cost them their lives resulted in the turning of a nation to God’s ways.  What would happen if believers across our country would have this same resolve and devotion to the Lord, one that would cause them to be sold out to God?  We can turn a nation back to God.