Home » Greg’s Flashlight goes out in the woods
GLM

Greg’s Flashlight goes out in the woods 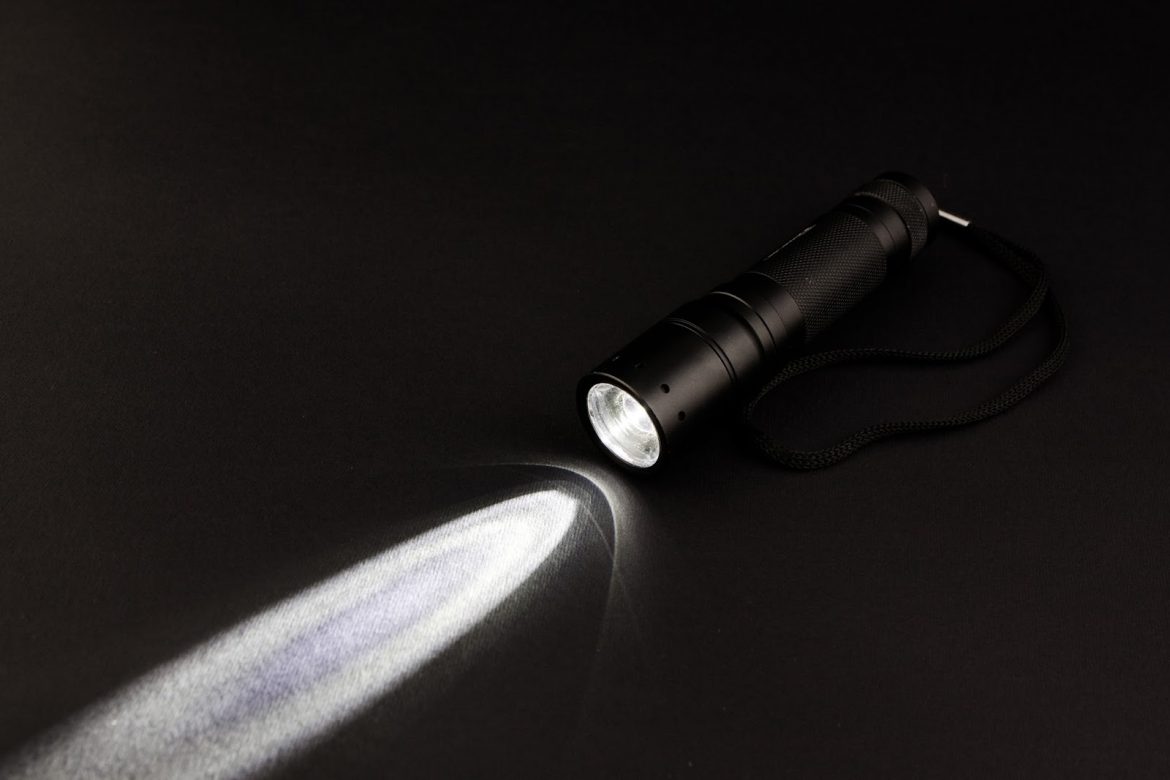 Greg shares a time from his law enforcement days.  He was chasing a suspect in the woods at night when his flashlight went out.  He quickly put his back up against a tree and tried to bang his flashlight to work again but it would not.  Just when you think it can’t get worse he hears over the radio that K9 dogs had arrived and that they were about to be released.  He is in the dark, in the woods, with a potentially armed suspect and soon dogs.  He decided to run in the dark through the woods back to his police cruiser.  Once they apprehended the suspect Greg asks the suspect where was he when his flashlight went out.  The suspect said on the opposite side of the tree.
Greg Lancaster, VFNtv · Greg’s Flashlight goes out in the woods
Source Image: shutterstock.com/Sensay
0
FacebookTwitterPinterestEmail