Prophetic Warning to America with Hope 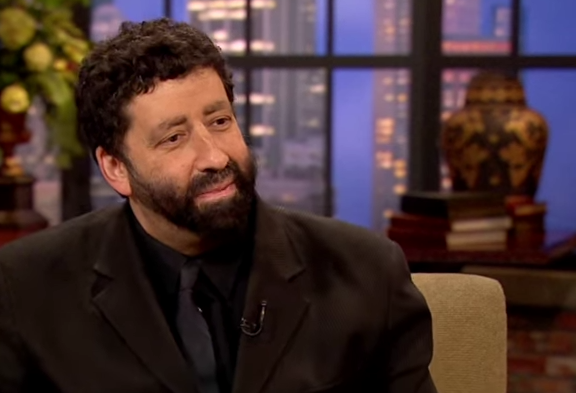 LISTEN NOW! John, and Pat discuss the prophetic warning given to America as Jonathan Cahn, Pastor and Rabbi was interviewed by CBN’s Pat Robertson.  Jonathan Cahn is the author of NY Times Best seller The Harbinger.  One year after being published and over 1 million copies sold.  The harbinger which means warning have been read by many and has even made it to Capitol Hill.  In The Harbinger, Jonathan writes about the prophetic warnings that were given to Israel before they faced judgment; the Assyrian invasion.  It was for a nation that knew God but turned away from God and instead of turning back to the Lord they defied him and faced judgment.  Jonathan shares 9 harbingers that are now appearing on American soil.  America is facing the judgment of God unless the church and America repents.  Warnings are good because it gives us time to repent and turn to God.  There is still hope for America.  The hope for America is the church going first humbly and repenting, leading the way to turning our hearts back to God.  God can touch America again.